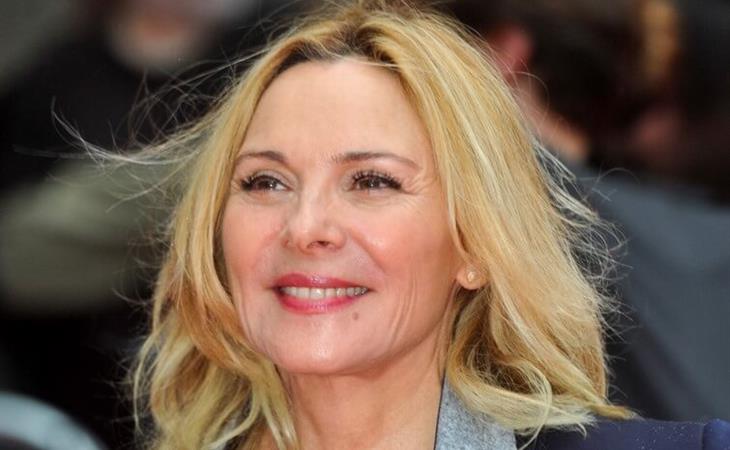 Last week I posted about the fact that the third Sex And The City movie is not happening and how Kim Cattrall is being blamed for it. Kim was then interviewed by Piers Morgan during which she compared the whole SATC situation to a “toxic relationship” and insisted that while “there is genuine affection and there has been over the years” between her and Sarah Jessica Parker, SJP “could have been nicer” in her handling of the situation. SJP, you’ll recall, told Extra last week that she was “disappointed” that the project wasn’t moving forward. Kim also claims that no one has called her to talk about how it all went down and that she’d said all along that she wasn’t interested in revisiting the SATC story and her character Samantha Jones.

PEOPLE then followed up with a report on Tuesday with sources telling the magazine that, yes, it was all Kim’s fault and that she ruined it for everybody:

“Kim is trying to distract from what this is about — which is this: Kim killed the movie,” says the source. Cattrall has claimed that she has refused to board a third film since 2016, but the source tells PEOPLE she “was negotiating as recently as this summer” to join the movie.

Dear fans, because I'm "toxic", I'm going to negotiate a contract for 6 months, not come to terms, then say I never wanted to do it anyway.


As Maria wrote to me last night, even though she doesn’t agree with him on the bigger issue, it’s a “solid swipe”. Willie, however, went on to soften that initial tweet when fans started Yes! Yes! Yes!-ing him and piling on Kim:

Never, ALL integral pieces of a puzzle. Flawlessly played by all. https://t.co/pe18NUT7tU

Not true, all for one and one for all, and all terrific and perfectly cast and played. https://t.co/XRp6aih2O2


Well, um, exactly. All for one and one for all? If one out of the four women doesn’t want to do it, doesn’t that f-cking say something about why it shouldn’t be done!?

Even if all the accusations against Kim were true, I still don’t see why that’s a problem. If the accusations against Kim are true, it would mean that she wasn’t all that into it, but kept negotiating, trying to leverage SOMETHING out of a project that she wasn’t excited about. Which is basically LIFE. Isn’t that life? Life is a f-cking negotiation. Here’s what I don’t want to do. But if I have to do it, I need to explore what I can get out of it whether it’s a great meal or a piece of cake or a job or a new contact or more money?

Who wouldn’t do the same?

Why is a woman being villainised for negotiating what would be best on her terms if she were to commit to a project that she didn’t find all that interesting?

Why is a woman being villainised for negotiating her best terms on a project she did find interesting and walking away from it when those terms weren’t met?!?

We are constantly telling women that we need to advocate for ourselves, that we need to demand what we think we are worth. Kim Cattrall does that and suddenly she’s a goddamn ungrateful bitch. Well. Yeah. THAT is the problem. That’s what’s always been the problem.

I mean, f-ck, if we’re learned anything from this fallout it’s that whatever we thought or were led to believe was there isn’t there. How right could it have possibly been when all of this feels so wrong, no matter whose side you’re on? In the end then, doesn’t that actually vindicate Kim? 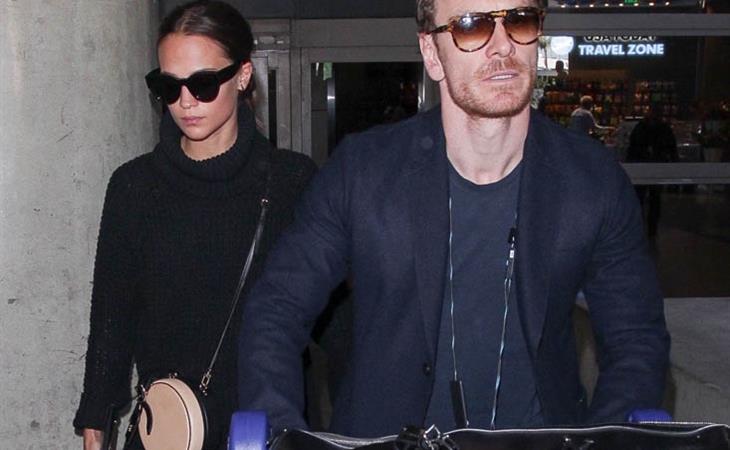 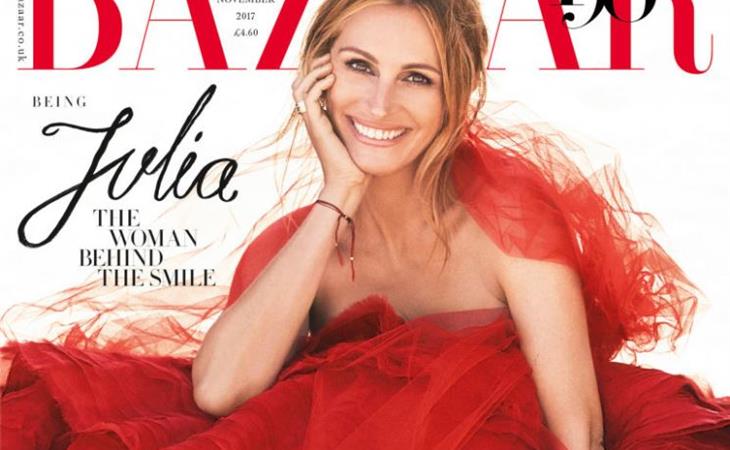