As Sarah just wrote in the previous post, we are in a very competitive and seemingly, at this point, wide-open award season and the contenders are going for it. Kristen Stewart is going for it. Jessica Chastain has been going for it. And Kirsten Dunst too.

Over the last few years, she’s been pretty outspoken about how underappreciated she is in the industry. Her roles and films have often been ahead of their time. Drop Dead Gorgeous and Marie Antoinette are only just two examples. Bring It On is iconic – and we are coming into Bring It On season with Halloween. And yet for her impressive resumé, until recently she hasn’t been included on the list of prestige actors of her generation. Fargo and On Becoming a God in Central Florida have changed that conversation but it doesn’t mean that the conversation was well overdue before then.

Kiki is in the Oscar conversation for her performance in Jane Campion’s The Power of the Dog. She knows it, and she’s leaning into it. As we have seen with many of the women in this year’s race, there’s no pretense where their Oscar ambitions are concerned. Nobody’s fronting like, oh the work is all that matters, awards are not up to me. I mean, sure, the Oscar Academy voters decide – but there is work in promotion, and campaign. And you can believe in the art, and preserve its purity while campaigning for recognition. Both can be true, it’s not an either or situation. After all, you’re working to be acknowledged and praised for your own work!

So when she was asked last week on the Variety Awards Circuit podcast about possibly receiving her first Oscar nomination, she let the Academy know – she’s ready and she wants it:

"It couldn't come, if it does, at a better time. I've had two kids, I've been working in this industry for so long. It would mean so much to my family, too. It would be so fun to celebrate, because I know my family and friends have been waiting for a long time. Just do it for my mother! Just do it for Inez Dunst, please!" Dunst added, laughing. "It's obviously something that would be awesome."

There it is. Like Kristen Stewart, Kirsten Dunst has found a way to be transparent about her Oscar ambitions that is true to her, without seeming too thirsty. And you know what? She may also be starting an Oscar campaign trend.

It used to be that when a celebrity was showing off their home in AD, they were trying to sell it because there was an imminent divorce. These days, the AD to divorce ratio has dropped off and I wonder, with Kiki showing off her San Fernando Valley home in the pages of Architectural Digest, if we can add it as an Oscar campaign stop.

First of all, I did not know that Kiki has a beagle. So that, for me, is another reason to stan. Second, what I love about this feature is that while it’s supposed to be about her house, it’s actually about the relationship she has with her interior designer, Jane Hallworth, who is the sister of her stylists, Nina and Clare Hallworth (who also style Jennifer Aniston and Brad Pitt, among others). Kiki and Jane have been working together since Kiki was 18 years old. She tells AD that Jane has been her design coach, that she has learned from Jane through the years. Kiki, of course, has her own eye for things, her own taste, her own vision for her home, and Jane has helped her realise it.

This AD feature then is more than just whatever celebrity saying, come in and see my bedroom, look at this cool chair. Together Kiki and Jane talk through the choices and the history and the connection behind certain pieces and design elements in the home. If you have the time, watch this video where they take the viewer on a tour of the house, providing context and detail about the artists who made some of the future and the fixtures, and Kiki also frames many of her most treasured belongings from the perspective of when they were acquired, dating them by roles in her movies. Which in and of itself is genius.

Because if there’s an Oscar voter watching this (and, trust me, there will be, because if you think house porn is competitive in your circles, multiply that by a thousand for Hollywood), she’s seamlessly doing a home flex while reminding them how long she’s been in the business, and how varied her career has been. This is a brilliant play. Kiki is checking so many boxes here. She is serving gossip (I mean she’s letting us inside her house), she is subtly dropping her IMDb, and there’s so much personality here. And I don’t just mean in how she’s furnished her house but the fact that she’s sharing her AD moment with Jane, and wanted the feature to be about their two-decade long bond, the industry takeaway from this will be that she's the girl who played a cheerleader in a popular teen movie and is actually now a respected veteran who has maintained and nurtured her relationships, which means she is popular in the ways that really matter. In an award season that is this competitive, these are the small details that might make all the difference. 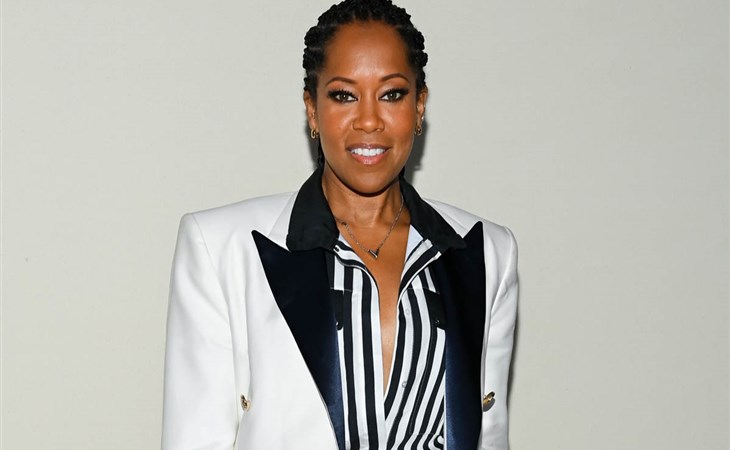 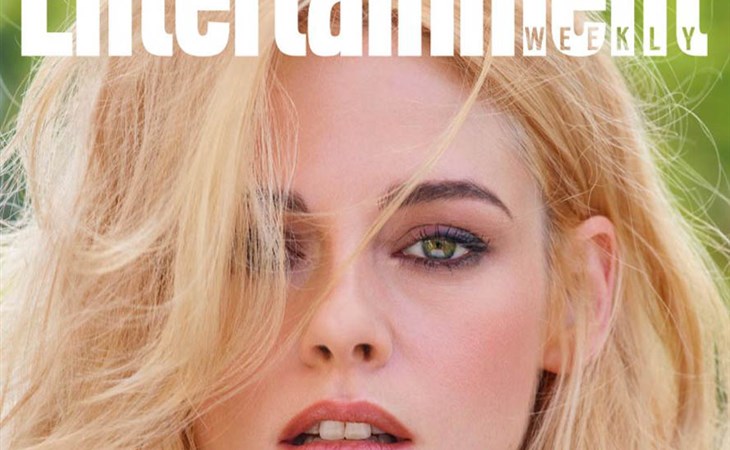