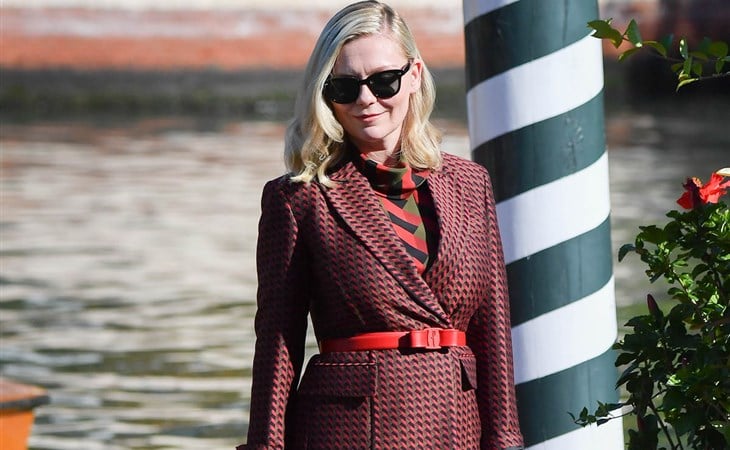 When I posted about Kirsten Dunst in Venice yesterday for the world premiere of The Power of the Dog, and possibly kicking off an award season campaign, I forgot to mention that while her husband, Jesse Plemons, also co-stars in the film, I’m not sure if he’s made the trip to the festival with her. They have two young children so, perhaps, if he isn’t there, it’s because he’s parenting. Great. After all, if we’re talking about promotional and marketing work, Kiki’s probably the more expected draw. And, as noted, there’s speculation that should Jane Campion’s film hold up to anticipation, Kiki could be looking at her first ever Oscar nomination.

Let’s not get ahead of ourselves. Let’s stay in the present, and her second appearance in Venice and her second outfit which is just as outstanding as her first.

There are stripes and clashing patterns all over the place here and all of it is grounded in different shades of red. No surprise here that she’s been styled beautifully and she also has great taste herself. And the shoes. The shoes are SO good. Looks like all of this is Gucci to me, which would make it two Gucci looks in a row. Will it be Gucci on the carpet for Kiki?

That’s actually not what I would have predicted. The prediction here, at least for me, would have been Rodarte. Maybe it’s Gucci by day and Rodarte by night. 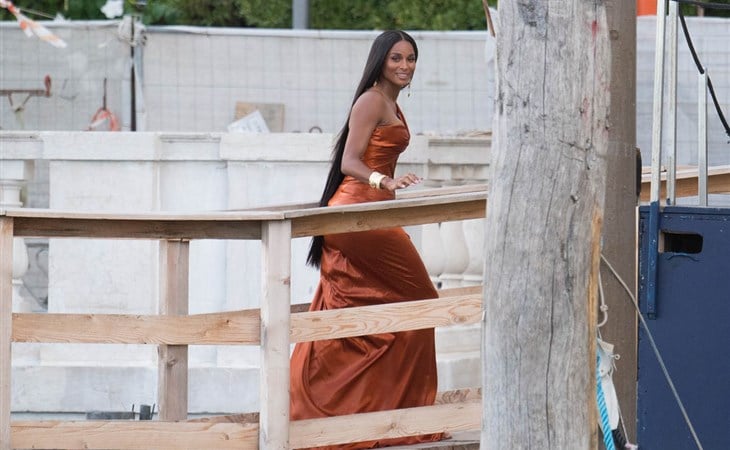 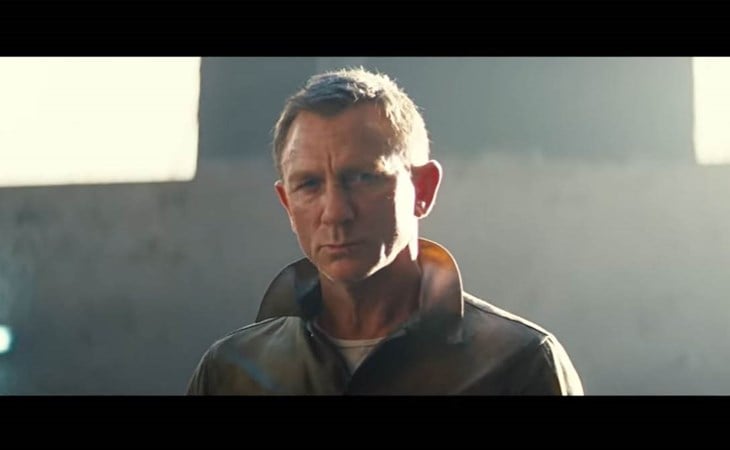