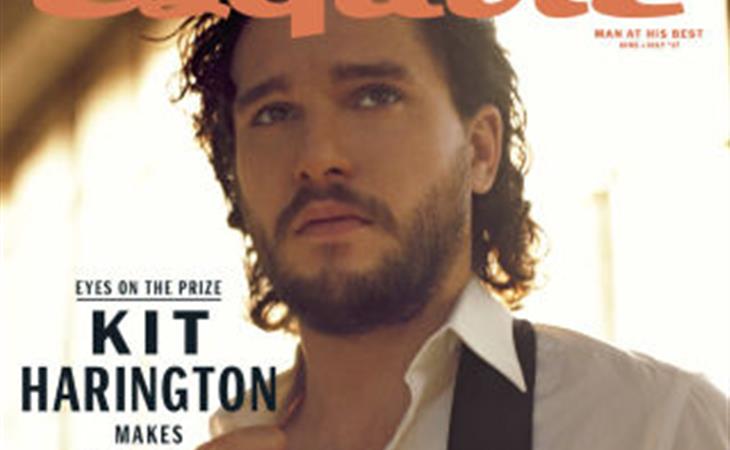 A new trailer for Game Of Thrones season 7 was released today. Everybody is really excited about it. At post time it’s trending worldwide on Twitter. Basically… war. The Lannisters are fighting, Jon Snow is fighting and running. The Khaleesi wants to fight everyone. All kinds of fighting. That’s what they’re telling us we can expect over seven episodes. And after that we have to wait another f-cking year for the final six episodes.

Sorry, I don’t mean to sound negative. Because I’m not. I can’t wait. I can’t wait for it to start. Sarah can’t wait to see the dragons. Her first reaction to the trailer was to say that, “Look how big Drogon is!” And my response to her was… how the f-ck do you know which one is Drogon and which are the other two? Settle down, nerds. You can send me your essays and shout at me about dragon identification but I promise you it won’t help. I’m not waiting to see the dragons. What I’m waiting for is a tense family roundtable. Cersei’s declaring that she and Jaime are the only Lannisters who matter. Littlefinger is telling Sansa that she’s the only Stark who matters. Daenerys is trying to tell all of them that Targaryen is the only family that matters. Game Of Thrones is a family soap opera. Family drama is what holds it all together.

Beyond the bitching, what Kit does well is to acknowledge that he’s made mistakes in his career outside of Game Of Thrones. Because, for the most part, up until last year, the work he’s taken outside of GoT has been too obvious – the “movie star” route. It hasn’t worked for him. But he’s always had GoT to fall back on. So it probably hasn’t hurt him either. After GoT ends though, next year, he won’t have that luxury. I’m curious to see how he plays it, once Jon Snow can’t bail him out. And, of course, once he cuts off all that hair, which he can’t wait to do.

The hair comes up in the profile – not only because he wants to cut it but because everyone on the GoT set teases him about it. The hair has become a running joke for everyone. Those jokes, as showrunners David Benioff and DB Weiss explain, are how they check the Kit Harington ego. They’re all quick to point out that he’s as humble as he’s ever been and has never approached high alert levels of asshole but that doesn’t stop them from laying down some insurance, just in case. Like, here’s how Benioff and Weiss remember why they cast him as Jon Snow in the first place:

"He just had the look," they say via email. "The brooding intensity; the physical grace; the chip-on-the-shoulder quality that we always associate with extraordinarily short people." (Harington is five-foot-six.)

Stop. Don’t feel bad for him. You won’t feel bad for him when you hear about his desirability, how much people want to f-ck him, because he’s so beautiful and so charismatic. Which is also why Benioff and Weiss threw in that line last season about Jon Snow’s dick, and how small it was – at least when he was a corpse.

“There has to be some downside to being Kit Harington, right? It seems only fair. He's handsome, talented, smart, and so decent to the core that it's impossible not to like him. Maddening. The one thing we can do is saddle his character with a tiny pecker."

Dick jokes and height-offs, it’s all very Esquire, magazine of the “man”. Like penis size is the ultimate character flaw of the character who has become the projection of perfect on the show. But… um… isn’t that what makes Jon kind of the most boring? It wouldn’t turn me off that Jon has a small dick. It does turn me off that Jon is exactly who you think Jon is. Jon Snow doesn’t ever surprise us. In that sense, maybe Kit Harington will be much more interesting than the character that made him famous, when he gets to stop being that character.

In other Kit Harington gossip, Rose Leslie does come up in the piece. They’re looking for a place to live together. Possibly New York. Click here to read the full Esquire profile.

And here’s my favourite tweet about the new trailer. Because EXACTLY. Why does Ed Sheeran have to be a part of this?

Me to the creators after that epic Game of Thrones trailer but knowing Ed Sheeran is still going to pop up at some point during the season pic.twitter.com/mLB1cUoMLd 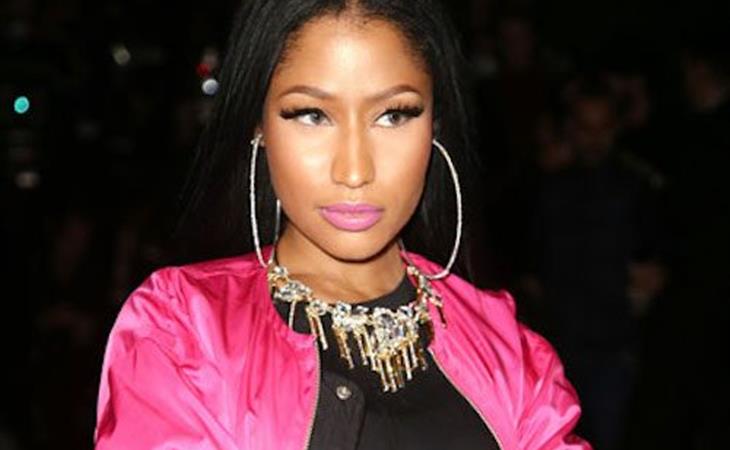 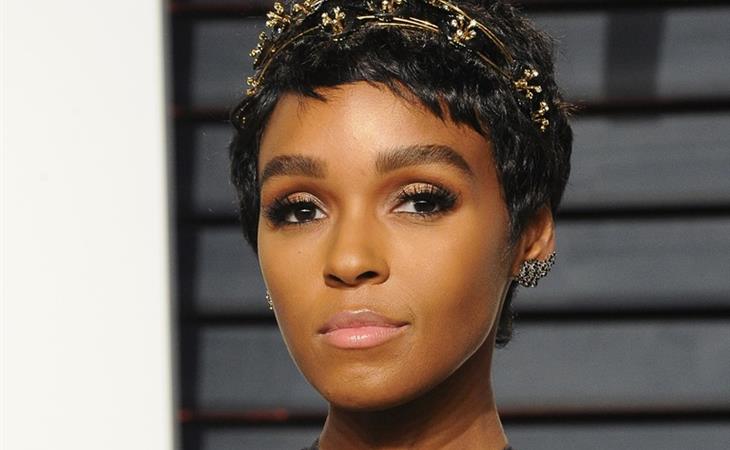