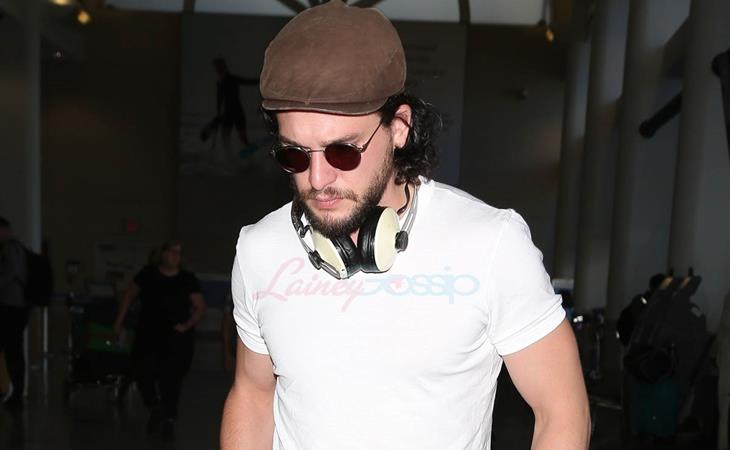 Kit Harington is still wearing his Jon Snow hair. He had it for his wedding and at the time, back in June, it was because even though most cast members had already wrapped on Game of Thrones forever, and the wrap party had already happened at that point, he was still shooting. Last week, at TIFF, he told Entertainment Weekly that:

“We just finished filming. You can’t tell because I look exactly the same. They own me; they’ve just kept me like this.”

So why hasn’t he cut his hair yet? The official reason, per EW, is that “he can’t yet ditch his distinctive Jon Snow hair and beard until he gets the go-ahead from production in case reshoots are required to accommodate a visual effect or something of a similar nature”.

I was just talking to someone who came back from a trip to Croatia. While she was there, the locals were telling people that production will return to Croatia in November for reshoots, not necessarily to accommodate visual effects but to shoot alternate endings in the event there is a leak. Not sure how legit this is and why they couldn’t shoot the fake endings during actual production but if it’s true, it gives you some sense of how locked down it will be when they’re finally ready to roll out the conclusion to the series. If you recall, there were problems last season with air date glitches and other minor issues. Needless to say, there hasn’t been a finale this highly anticipated in a long, long time, particularly because there are so many questions that still have to be answered. So, yes, do whatever the f-ck you need to do to keep the secret. Marvel managed to keep their sh-t tight with what happened at the end of Avengers: Infinity War – which is why people lost their minds (me too) when they saw it. HOW CAN ALL OF THEM BE DISAPPEARED? HOW WILL THEY COME BACK?

Anyway, here’s Kit at LAX yesterday heading out after the Emmys, presumably home to Rose Leslie. Did you hear about what he said about Game of Thrones and his memories of the show after they won Best Drama? Video below. 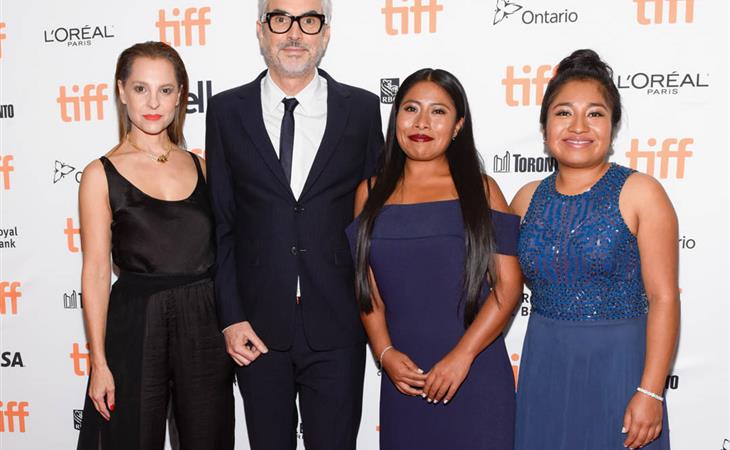