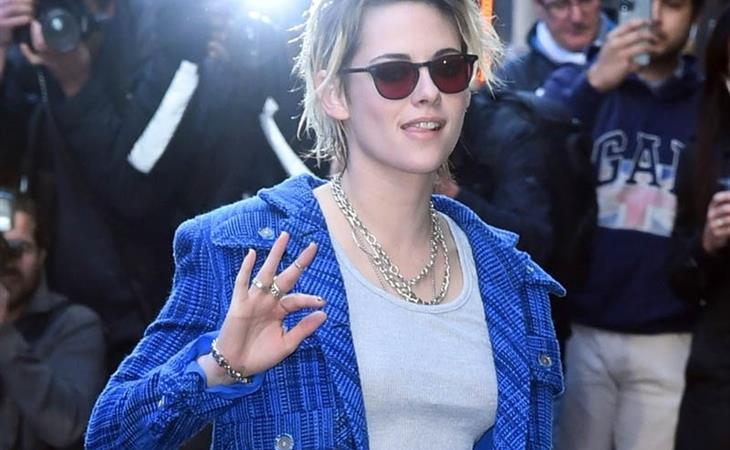 I can’t f-cking wait to see Charlie’s Angels starring Kristen Stewart. She’s currently promoting the movie and was on Howard Stern yesterday doing the kind of interview she probably would have avoided during the Twilight era. It’s now been over a decade and, as we’ve seen, as Kristen has figured out how to exist, comfortably, in the spotlight and have the kind of conversation that you have when you’re on Howard Stern – personal, candid, funny, gossipy. And there’s a lot of gossip here. Unfortunately for the poor Robsten truthers, there were highs …and then so many lows.

Let’s start with the highs, for the truthers at least – Howard asked Kristen about her relationship with Robert Pattinson.

“We were together for years, that was my first [love].”

A soaring win for the truthers!

She goes on to say that when she and Rob were together, they were so self-conscious about the intense spotlight on their relationship, they didn’t allow themselves to fully live it the way she would have wanted to:

But falling him love with him was inevitable:

The truthers, at this point, are fist-pumping in the streets. They’re about to declare a victory parade. Unfortunately for them, they can’t see what the rest of us can see – that this perspective only arrives when history is laid out before you. History means…it’s over. History does not mean they are secretly married and raising two children, although the fact that this is scripture to them is kind of my favourite.

Over here in reality, Kristen’s present is, well, actually way more fun – and free. Howard tells her that he admires the way she’s normalised her sexual identity. To the point where the question itself is irrelevant because it’s not a thing that needs to be explained or defined.

Kristen is out here falling in and out of love – a LOT. As she says to Howard, she doesn’t do casual. Which is what I wrote about her last year, what we’ve seen of her the last few years: Kristen Stewart falls hard and fast. Our site manager, Emily, and I were talking about this last night over text. When I wrote that Kristen is already talking about proposing to her girlfriend, Em was like, “Lainey, of course she is. This is what we do!!”

Emily’s referring to U-Haul syndrome, the stereotype that lesbians move in together basically after the first date. This is what I was wrote back in December 2018 when Kristen first stepped out with Sara Dinkin, just a few weeks after breaking up with Stella Maxwell. She and Stella were together as recently as July 2019. A month later, in August, she and Dylan Meyer were already very serious.

Kristen goes on to tell Howard that she’s ready to marry Dylan. They talk about how they met – initially six years ago – and that when they recently reconnected at a party, it was instant, it was intense, it was IT.

You know what we always say about Jennifer Lopez? That JLo loves love? Kristen Stewart loves love! This is where KStew and JLo intersect. Now I want them to be in a movie together. I feel like it would be a smash hit. 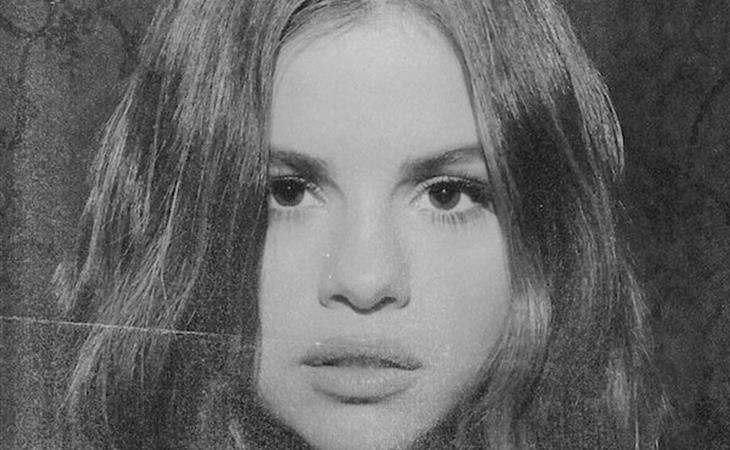