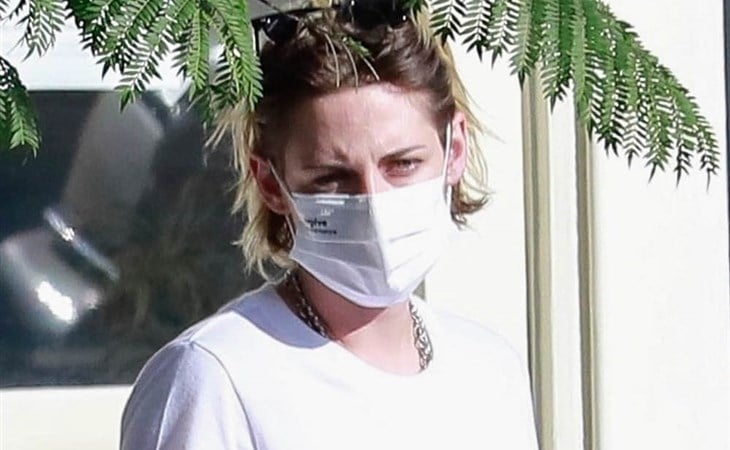 As mentioned earlier, yesterday was National Voter Registration Day in the United States. The US election is now seven weeks away. And…well… there’s a LOT at stake. Let me just pause you with the hand right now if you’re American and you’re about to tell me to shut the f-ck up because I’m not American. The fact of the matter is that your country’s policies have a global impact.

“I believe in systemic racism” is worded a little awkwardly here but I think the point is clear: she believes that systemic racism exists, and has resulted in inequality and injustice and violence and death. Declaring it is important. Because there are a lot of people who insist that racism isn’t a problem, that racism is not institutional, that while it may occur here and there, it’s not a deeply rooted, pervasive rot that must be addressed in all corners of society – in our neighbourhoods, in schools, and yes, in government. This denial is in itself racist. Remember that on your ballot!

As for Kristen making a cameo on Dylan’s page – I have a hard time believing she doesn’t have her own finsta, but the whole point of this message is to get it to as many people as possible and finstas, by nature, are to be concealed.

Kristen appears to be growing out her hair aka COVID hair. Or Diana hair? It’s kinda shaped like a bob now and if there was a Diana hairstyle that would be of this length, it would be the way she wore her hair for the Mario Testino portraits which most of us have branded into our brains but if you’ve forgotten, you can see them here. Very curious if Kristen will be wigging it to play Diana or if it’s going to be her real hair.

And finally, while we’re here, let me just repost the tweet that is still cracking me up, in case you missed it the first time. At this point, this is like Shakespeare for me:

Attached: Kristen in a VOTE t-shirt while grabbing coffee with Dylan in Los Feliz on September 22, 2020. 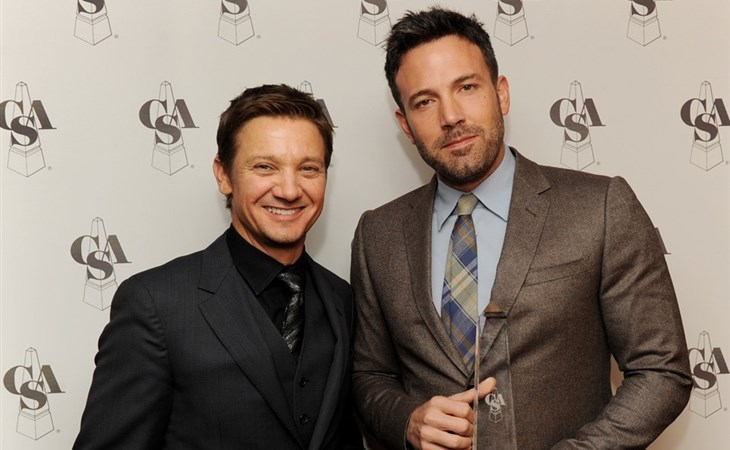