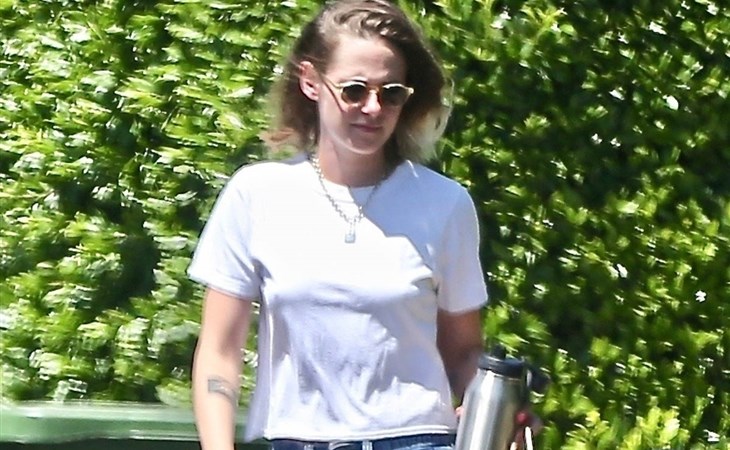 Many people in the film industry were looking to the Cannes Film Festival, which concluded a couple of weeks ago, to see just how things would roll out, an indication of what might be possible for the upcoming festivals and the fall film schedule that precedes award season. Earlier this week, the Venice Film Festival announced its full lineup – and right now it’s looking like Venice will be even more starry than Cannes with several highly anticipated big name projects to mark Hollywood’s return to the Lido.

One of the most intriguing titles, at least for us here, is Pablo Larraín’s Spencer, starring Kristen Stewart as Princess Diana. Earlier this year, photos of Kristen in character as Diana were released to generate interest in the project:

Ever since it was announced last summer that Kristen had been cast as Diana, there’s been debate as to whether or not this is the right choice. I’ve always been in favour of Kristen because it’s not just physicality, it’s spirit, it’s attitude, and Kristen has it and she can bring it. Here’s why Pablo chose her:

Why Pablo LarraÃ­n cast Kristen Stewart: "She's one of the great actors around today. To do this well, you need mystery. Kristen can be many things, and she can be very mysterious and very fragile and very strong as well, which is what we need." https://t.co/1hE3ov3KNN pic.twitter.com/iw1W7Qm91y

Mystery is a good word for it. And being unpredictable. I don’t know that anyone would have predicted that Kristen Stewart would step into the role of Princess Diana, both that she would be cast and that she would have said yes. But clearly she was up for the artistic challenge, knowing full well who she’s playing – only one of the most famous and perhaps misunderstood and beguiling and, yes, mysterious, and fascinating women in history. It’s a BIG ask, so the fact that Kristen Stewart in particular wanted it…

I can’t wait to see what she does with it.

And, obviously, I can’t wait to see her back on a major red carpet. Here she is last week leaving her stylist Tara Swennen’s place. Maybe they’ve already started putting together looks. We’re only a month away now. 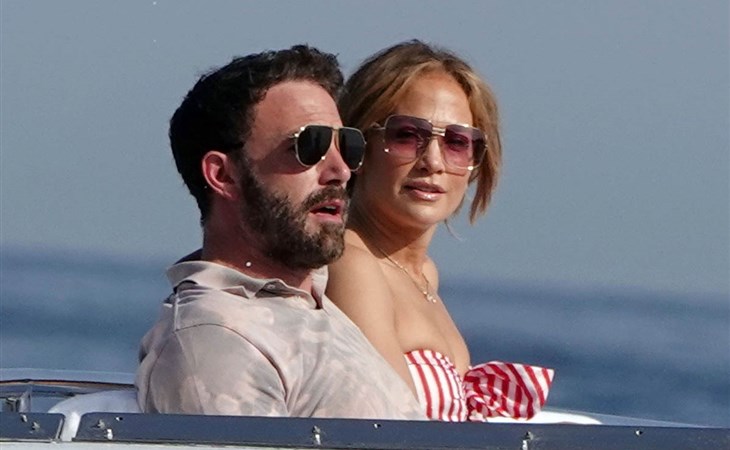 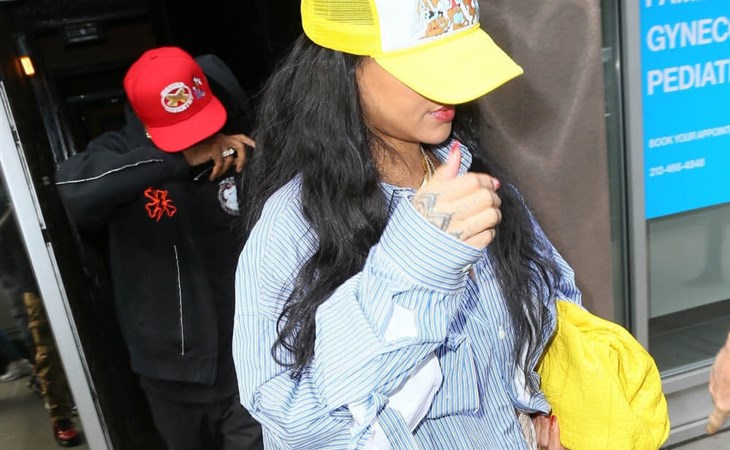 RiRi and Rocky: Play then Work