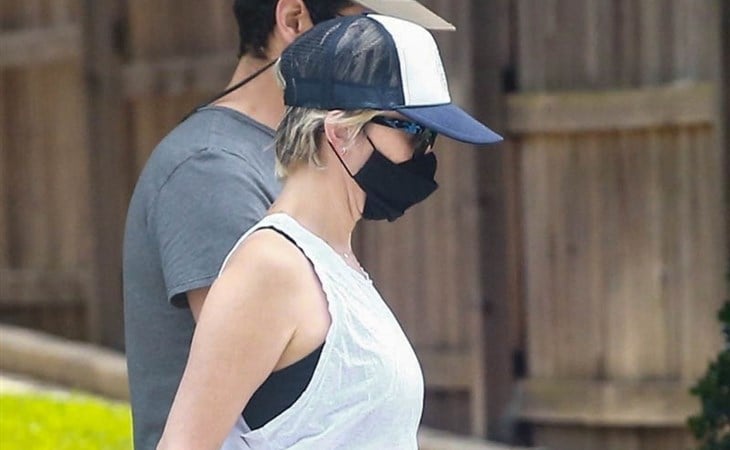 I wrote a couple of weeks ago about the Hollywood Lockdown Baby Boom and the growing list of celebrities who’ve announced their pregnancies over the last few weeks. Are we adding Kristen Wiig to it?

During the season finale of Saturday Night Live @ Home this weekend, Kristen was the sort-of host for the week and wished her ma Happy Mother’s Day. Here’s what she said:

“I don’t know if I truly appreciated my mom the first 45 years of my life. But this year I’m feeling especially grateful for her advice, her love. I’m so thankful for all the things she’s taught me, like preparing me to be a mom myself.”

Does that mean she’s going to be a mom…soon? That she’s preparing RIGHT NOW to me a mom?

Kristen stepped out with her fiancé Avi Rothman the other day for a walk in LA. I don’t know that these pictures are any indication either way. I mean to my eye there no visible signs. And she hasn’t followed up with any kind of confirmation. Maybe that’s just something she said about what her mother passed down to her. Maybe it was worded unintentionally suggestively about her being pregnant when she’s not.

In other Kristen news, I wonder if she was always going to be the host of SNL this weekend if not for the pandemic. Remember, Wonder Woman 1984 was supposed to be released on June 5. That’s pretty soon. It’s now been pushed to August 14 and even that might have to change. This was intended to be a big summer for Kristen. In addition to Wonder Woman 1984, Barb and Star Go To Vista Del Mar was due on July 16. She and Annie Mumalo wrote the screenplay together so this movie had Bridesmaids ambitions in terms of success. Barb and Star has now been delayed to July 2021, right after the tenth anniversary of Bridesmaids, actually.

Holy sh-t, how has it already been almost a decade?! If you’d asked me before I just checked it, I would have said Bridesmaids was circa 2014-ish. Does it seem like it was that long ago?! 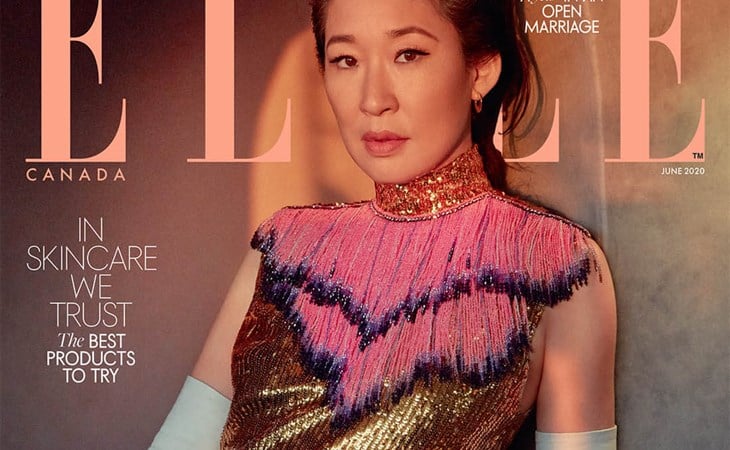 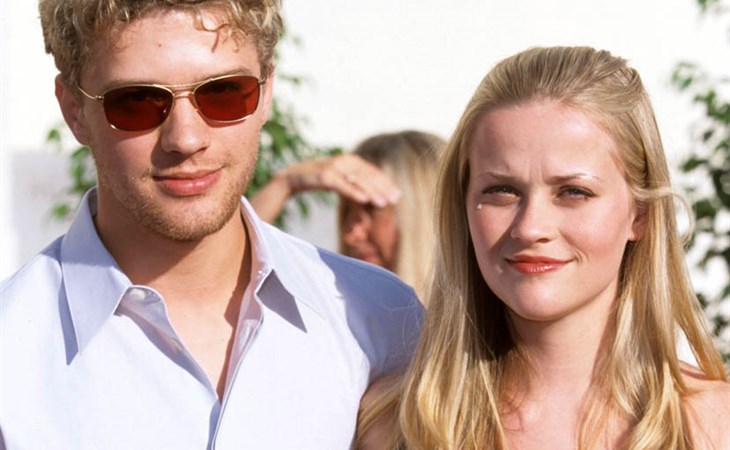