Lady Gaga won an Oscar for Best Original Song for “Shallow”, but what she REALLY wants is a Best Actress statue and she is COMING FOR IT in House of Gucci. This is going to be a crazy competitive awards season all the way around, but the number of high-octane actresses doing high-octane acting this year is absolutely stellar. Gaga, Kristen Stewart, Jessica Chastain, and Jodie Comer are just scratching the surface. We’re not yet properly dealing with Penelope Cruz, Olivia Colman, Frances McDormand, and Tessa Thompson. If you live for bold, intriguing women making Big Choices in bold, intriguing roles, whew, are you dining out this year.

The first trailer for Gucci was good, but I worried a little about the tone, as it was so focused on the Gaga and the glamor of it all, and not so much on the murkier murder elements. This trailer, while still giving plenty of space to Gaga and her tiny spoon taps and finger clicks and range of annoyed stares—which is excellent—does make some more direct connections to the murder plot involving Patrizia Reggiani Gucci. Ridley Scott pulled off a minor miracle with The Last Duel, which has ratcheted up my expectations for Gucci, and this trailer is giving me even more to pin my hopes to. It looks like the perfect cross between eccentric family drama and crime thriller, all with Scott’s critical eye toward class and celebrity.

And! Those! ACCENTS! Where are these people FROM? I love it, it’s spectacular. The Last Duel has the same affliction, everyone speaking in an accent from a different imaginary place. Jodie Comer is halfway trying for something vaguely French but gives up eventually, Ben Affleck is doing High School Shakespeare accent, and Matt Damon is just talking normal like Matt Damon. I hope House of Gucci is even more random and insane in its accent choices. No offense to real Italians, your accents are beautiful, but I want to hear every possible version of “this is what Americans think Italians sound like”. I need every bit of House of Gucci to live up to the power of Lady Gaga tapping her tiny spoon. 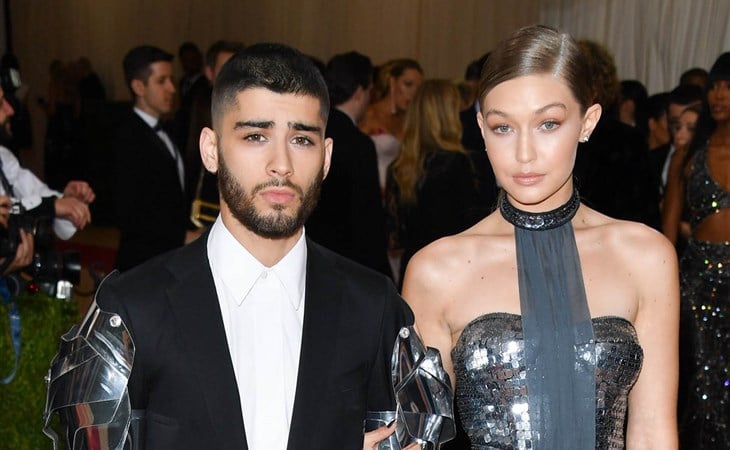