Heads up – I’m going to make this about me. Because it has been a WEEK. A week ago today I was in LA with etalk covering the Golden Globes for the first and only time, subbing in for Danielle Graham who was pregnant and gave birth to a baby girl, Marigold aka Goldie, on Golden Globe Sunday. Duana and I pulled an all-nighter to get through Globes coverage, then hopped on the red-eye to make it back to Toronto Tuesday morning and head straight back to the studio to celebrate our friend Cynthia Loyst’s book launch. Find Your Pleasure is available now!

After that I shifted over to prep and promote the first episode of my new project, Cravings: The Aftershow, premiering THIS SUNDAY on Crave immediately after the first two episodes of HBO’s The Outsider. Cravings is niche and nerdy. We’re breaking down storylines and character development online and podcast styles but for broadcast, with each season dedicated to one season of our chosen series. The Outsider, starring Jason Bateman, Cynthia Erivo, and Ben Mendelsohn, based on Stephen King’s book, is our first series. When that concludes, we’ll move to the next – and, yes, Euphoria is on my wish list, as well as Succession. And also Barry. Cravings is for people who get super analytical about television and storytelling. It’s a show that resembles the conversations we have here, on the blog, about TV plotlines and casting and acting. It is specific and universal. And a lot of it came from the brain of Kathleen so it’s been especially amazing to be produced by her and working alongside her as we geek out together over creative content. Also our set is gorgeous and I get to wear sweatpants while we’re shooting and swear liberally. If you watch, let us know what you think. For more information on Cravings, please click here.

Of course, on top of all of that, Prince Harry and Meghan Markle decided to peace out on the royal family. I’ll be posting more about that today. But now I’ve finally come to my point – a rewind back to the Golden Globes red carpet and specifically me on the red carpet because my dress… there’s no other way to say it… had a moment.

I wore custom Lesley Hampton with combat boots. Last February, Kathleen wrote that “Lesley Hampton is a name we’re going to know in Canadian fashion for a very long time” and The Kit called her “the designer to watch at Toronto Fashion Week”. She is 25 years old, a Canadian Indigenous fashion designer who has created her own label inspired by her heritage with pieces that reflect the joy, pain, and optimism of First Nations people. It was an honour to represent Lesley’s work on the Golden Globes red carpet and it was really f-cking exciting that it was noticed.

Lesley’s dress showed up on The Hollywood Reporter, the Telegraph, and Vogue.com (!!!): Buzzfeed had it at #4 for the night in their Top 25. If you are thinking that I am way up my own ass and loved the attention, you would be correct. Of course I did. I am vain and petty and when I feel good and there’s evidence? I’m not enlightened enough to not care about that sh-t. And I care a lot about Lesley Hampton’s design being highlighted and appreciated. I care a lot about an exciting creative talent, based in Canada, who is building her profile and celebrating Indigenous representation. Lesley is true to self, she has a wild imagination, she is ambitious and entrepreneurial, she’s so f-cking smart, and she’s just getting started. Big things are ahead for Lesley Hampton. Visit her website here to join her movement. 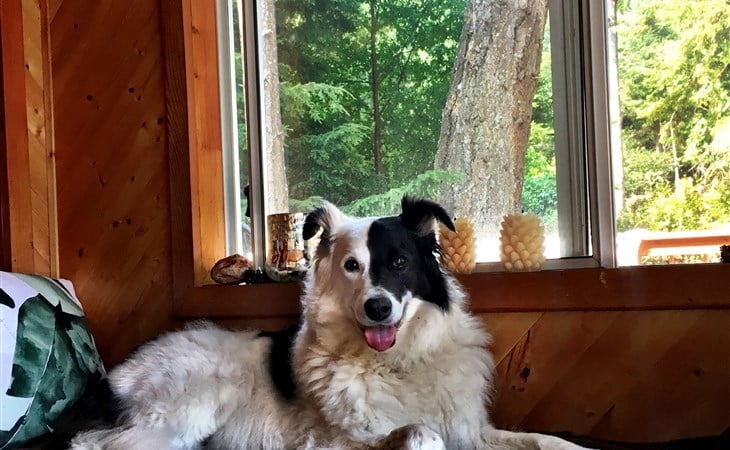 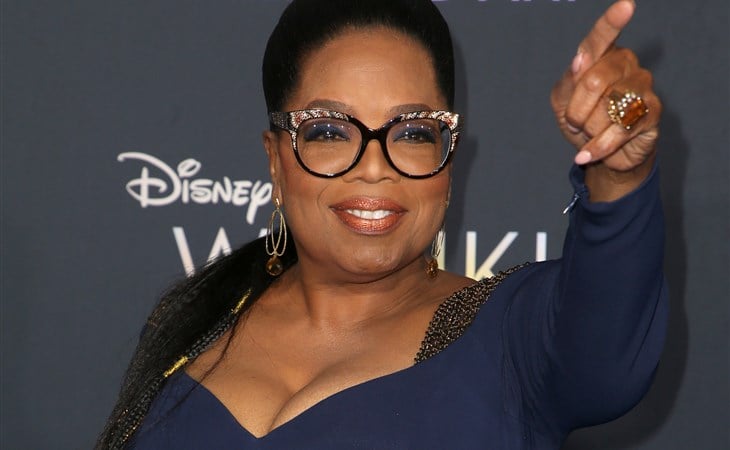