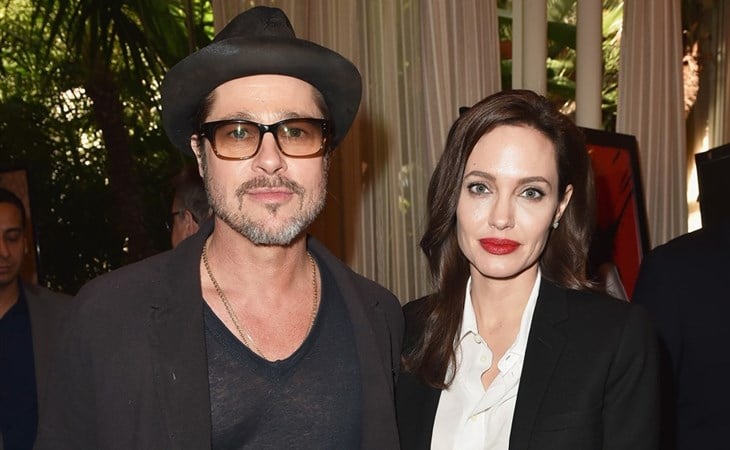 The Latest on World War Brange

I’ve been sitting on this story for a few days now to see if it develops any further. And it’s interesting to me how it’s developed – or not developed.

To recap: last week The Blast broke the news that Angelina Jolie had filed documents in court on March 12 that show she has “proof and authority in support” about allegations of Brad’s domestic violence. Another court filing suggests that their six children could also testify. The Blast’s report on this development does not indicate that the documents were “under seal”. Entertainment Tonight however has described them that way. And that’s why some people are wondering whether or not someone leaked this out to the media – if that’s the case… who?

Then Us Weekly added to the story about how Maddox has already given testimony and it wasn’t very “flattering” for Brad. Us Weekly is also claiming that Maddox wants to legally change his name to Maddox Jolie and drop the “Pitt”. Us Weekly isn’t exactly known for accuracy and precision so none of this seems all that clear, on either side.

There’s also the matter of which media outlets are even covering this. While ET and Us Weekly have reported it, the other major entertainment news outlets, like E! and PEOPLE, which you would think would be all over this, at the time of this post (Monday March 22, approx. 1pm ET) haven’t mentioned it at all. And TMZ, their whole bread and butter is celebrity lawsuits, given their connections to law enforcement and the legal system, hasn’t mentioned anything either. This is why I’ve been holding on the story – because I wanted to see if any other media would jump on it. The fact that several of the bigs have stayed away is intriguing in and of itself.

Were they given direction from certain Hollywood power players to not cover it? Are they avoiding it for the squick factor because children are involved and they don’t want to be up in Brad and Angelina’s personal business? I mean…that would be a first.

While PEOPLE and TMZ and E! haven’t yet addressed the latest in World War Brange, Page Six yesterday reported exclusively that Brad is “heartbroken” about the court filing about the leaks. The story is pretty pro-Pitt, and you’ll recall, I’ve posted in the past about Page Six’s Brad Pitt sourcing. In fact, the common denominator in all of the (limited) coverage about the new court documents in ET, Page Six, and Us Weekly is that they are angled in Brad’s favour. And that’s another thing I’ve been wondering about…

Because probably the common assumption is that Angelina is the one who leaked, right? Since the filing has to do with domestic violence, bringing up whatever it was that went down on that plane back in 2016 that apparently precipitated their breakup, having these documents go public presumably disadvantages Brad. I get that. And yet… Angelina is no stranger to media strategy. If she is really behind the leak, why leak it to The Blast, an outlet that is not widely read? And certainly not in comparison to outlets like E!, PEOPLE, and TMZ and E! So if she’s leaking, why would she go outside of the usual suspects and choose The Blast? Why wouldn’t she place her story with an outlet that has a wider reach?

Is it at all possible that the leak didn’t come from her? From a legal perspective, and a legal victory is what’s important here, how would it benefit her to leak this? She’s already dealing with a judge she tried (unsuccessfully) to get disqualified for a conflict of interest. How, then, would risking the judge thinking she’s out here putting the case on blast on the internet be a solid strategic move?

None of this is lining up. But pro-Brad sources do seem to be suggesting that the leaks came from her. And since every other follow-up on the story in the media seems to be leaning into this and has been favourable to him, so far, at least in the court of public opinion, he seems to be the one coming out ahead. That’s actually when the public court can be of service – when you know you’re down on the legal end of things and you need to make sure to get ahead of how sh-t will shake out.

My point is… there’s much more to the story, including the way it’s playing out in the media and how even that in itself is influencing the story. Something to keep an eye on going forward. 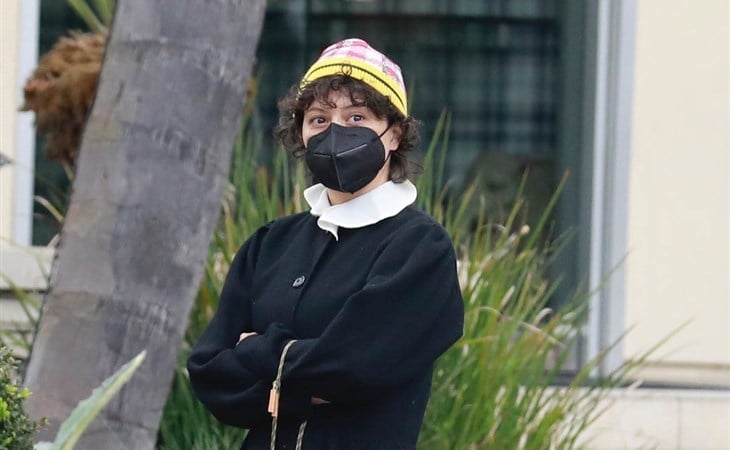 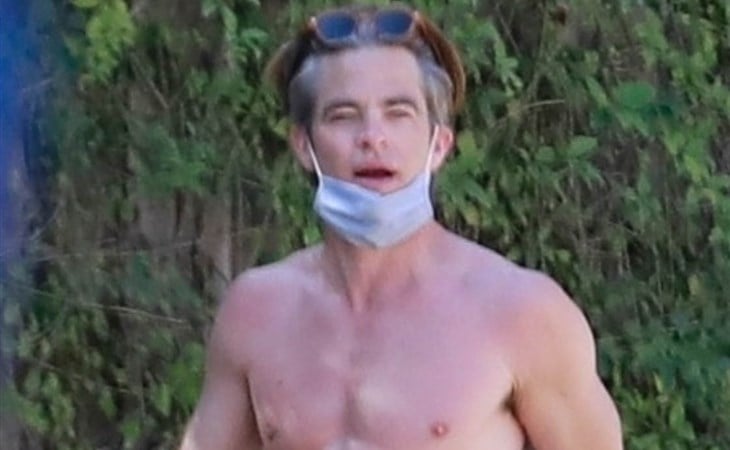