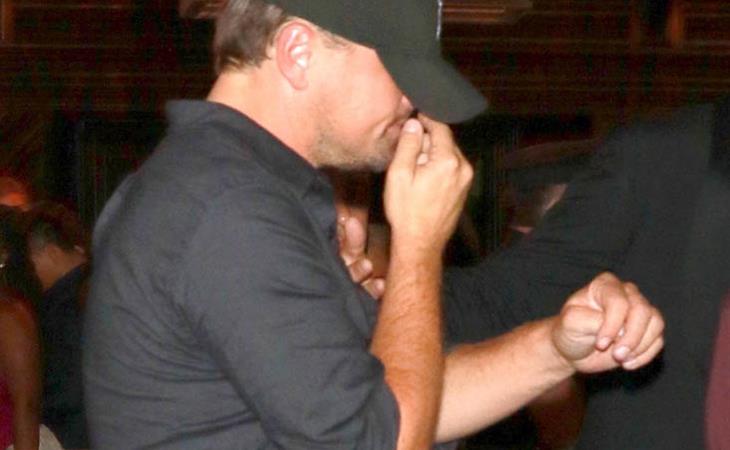 Rihanna partied at Up & Down last night after the launch of her beauty line. Leonardo DiCaprio was also there. Of course he was. Of course he’s in New York right now. It’s Fashion Week. It’s model week. Where else would he be?

As you know, there were rumours a few years ago that Rihanna and Leo were hooking up. Since then, whenever they show up at the same place, people try to start those rumours all over again. Rihanna has a boyfriend now though. And a couple of weeks ago, it was reported that Leo might be bonafiding a new model, Lorena Rae. Lorena was seen leaving the club just after Leo and, according to the paps, they got into the same car. I’ve only attached photos of Leo because you have to pay extra for the Lorena shots and I’m not paying extra on a model in Leo’s life who may not make it past this weekend. She was wearing a black top and a yellow skirt and she has light brown hair and long legs, what else do you need to know?

The point is, as we approach cuffing season, Lorena is still being considered. That said, again, it’s NY Fashion Week. And Leo is the Buffet King at NY Fashion Week. Who knows who he’ll discover by the time all the collections have been presented? Why order just one entrée when there are new and fresh dishes, between 18 and 24 years old, being served all the time. 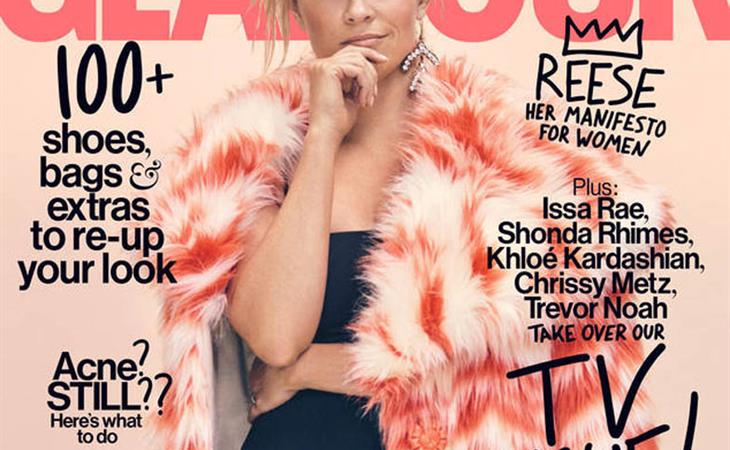 Reese attempts to check her privilege 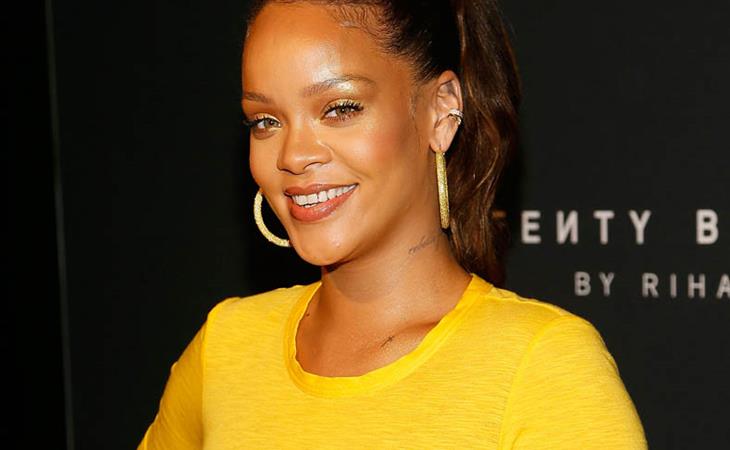