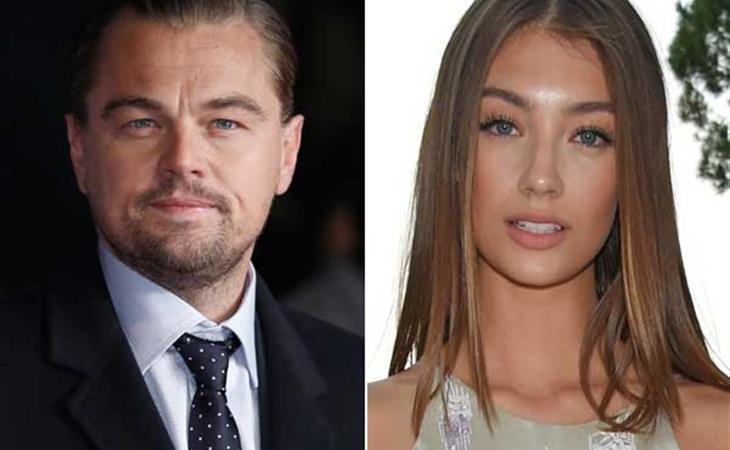 Sarah posted yesterday about the totally unimaginative decision to cast Leonardo DiCaprio as Leonardo da Vinci. It’s going to be a while though. The book on which the film is based will be released in October. The deal that we all heard about yesterday was about acquiring the book rights. There’s been no talk about who’s writing the adaptation. So it’ll be months, if that, before Leo’s even on set. And that’s generous. Speaking of Leo being on set, it’s been almost two years since he’s been on set. The last film he worked on was The Revenant. And he put so much of himself in that role, he struggled so much for that character, he was so cold making that movie, not to mention all that business with the bear, that he’s needed all this time for himself. As we’ve seen, Leo has spent a lot of that time on yachts and at parties, surrounded by models. Well that’s totally new.

What’s also new is that, a few months after breaking up with Nina Agdal, he’s apparently ready to start auditioning girlfriends. Her name is Lorena Rae. Guess what her job is. No, really, guess. OK, don’t guess. There’s no point. Because of course she’s a model. And of course she’s 23 years old. This is Lorena:


According to Page Six:

On Monday, the “Great Gatsby” actor was seen with Rae and a male pal having lunch at Hillstone on Park Avenue, where, a spy tells us, “they seem like an item,” and, “They walked out together, he pulled down his hat over his eyes.”

A witness also spotted them at MoMA PS1 on Monday, from which she posted photos on Instagram.
Rae was also seen Citi Biking with DiCaprio and his crew last week, but sources say the pair has known one another for a while.

Rae was also pictured hanging out with DiCaprio and his entourage in Monaco at the end of May. Rae also appeared in July aboard a yacht in photos with DiCaprio, Tobey Maguire and pals in St-Tropez. A rep for DiCaprio insisted, “They’re not dating.”

It should be pointed out that every blond model Leo’s been with in the past few years has been referred to as “a friend.” Until she’s not.

When Leo and Nina broke up, it was just in time for summer. Single for the summer. Lorena’s timing is sh-tty then because summer’s not over and Leo still has another few weeks to go before he decides whether or not he wants to be cuffed this winter. She’s probably not quite yet at bonafide status then. What happens when models audition to be bonafides and don’t make the cut? Does Alpha Leo pass them off to his Wolf Pack? Does the Wolf Pack get to vote on who gets made a bonafide? They’re douchey enough to have rules like this, non? 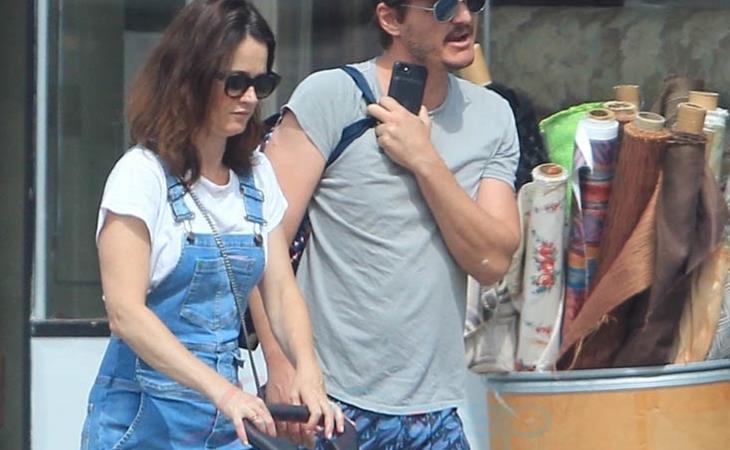