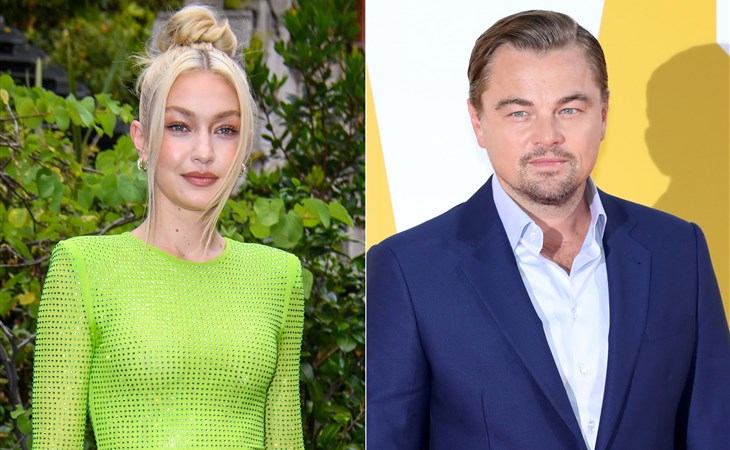 Are Gigi Hadid and Leonardo DiCaprio really a thing? I posted about the new rumours yesterday and PEOPLE’s story about them “getting to know each other” and the update today is that there are now photos of them talking closely at a party – Daily Mail has the exclusive. So now Page Six is saying they’re “moving to the next level but taking it slow”.

Are we getting a play-by-play through the tabloids of their courtship? Per Page Six:

“An insider tells us, they’ve “mostly hanging out with groups,” adding, “and solo a handful of times.”

“[DiCaprio] is not someone who is in-and-out of relationships,” they explain, “He doesn’t jump around hooking up. They are taking it slow.”

Based on that source quote, this is coming from Leo’s team. Because they’re coming at it from his point of view…and making it look like whether or not he and Gigi become an official couple is up to HIM. Which, of course, only serves his ego, pumps him up as the dude who’s putting Gigi through an audition period to be his bonafide…

As IF Gigi Hadid – GIGI HADID! – would have to prove herself worthy, excuse me?

But also, this is a distraction, isn’t it? It’s a conversational pivot, and that’s exactly what Leo needs right now because in the weeks since his breakup with Camila Morrone was confirmed, he has been a clown. The culture has been clowning his ass over the 25-year age-out.

But Leo has always been a celebrity who is fiercely guarded about his private life. Now it would seem as though he’s actively encouraging people to pay attention to it, to the possibility that he might be interested in yet another model, this time older than 25, and taking us each phase of their dance of romance, like it’s a rom-com for the sake of his reputation and public image.

In other words, Leo is an active participant in the attention economy- which, of course, he always was, being a celebrity. But for the most part that was limited to his professional life and not his personal life. This story with Gigi though is 100% in the personal column and while he may not be engaging on social media, kicking it old school by placing source information in the tabloids is definitely attention economy effort in order to rescue his brand. And has he found in Gigi a willing partner in this effort?

It's definitely possible that Leo and Gigi are legit. Famous people fall for each other all the time. But it’s also very possible that this is a fauxmance. Famous people fake-date each other all the time. I don’t know what would be in it for Gigi because it’s not like she needs the fame-bump here but she’s also a very charitable person. That just made me laugh, because if that’s what the truth is, it means that Leo is thirsty. That one of the biggest movie stars in the world needs the attention, real or manufactured, of a supermodel for clout.

So is it time for a portmanteau? What do we call Gigi and Leo?

Please. Can it be Gigli? 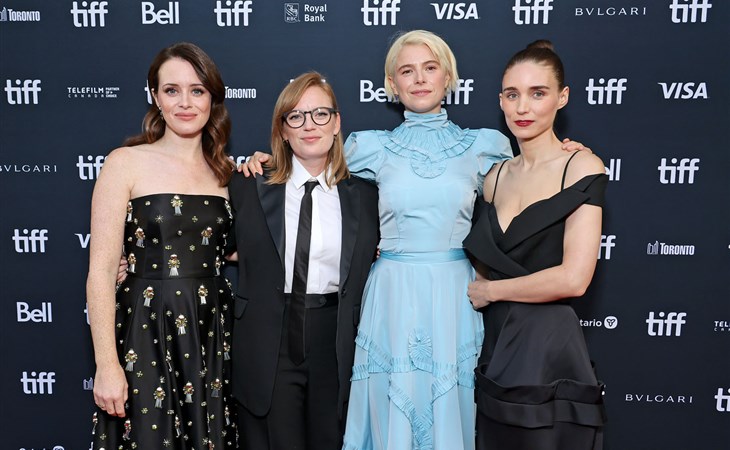 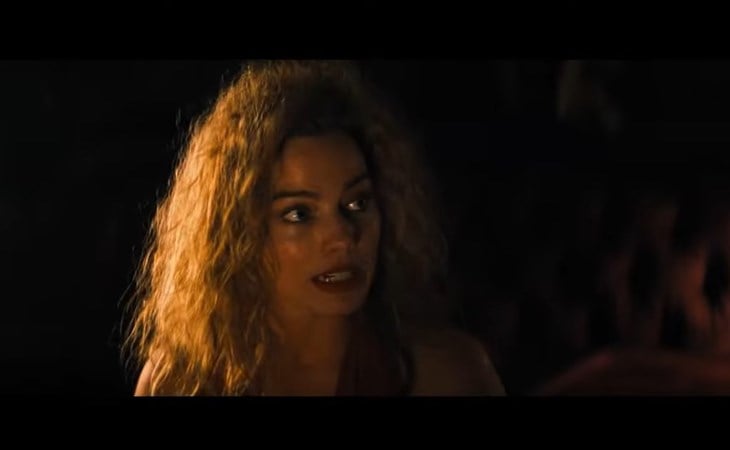