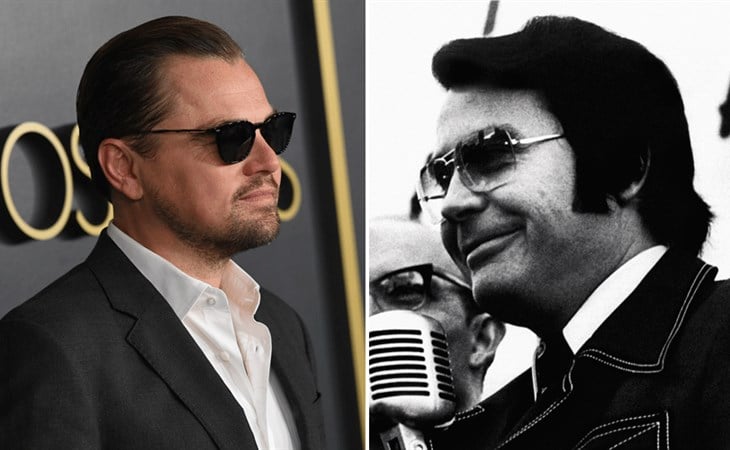 Every true crime aficionado has a handful of stories they know back to front. “Favorite” is a weird word to use in this context, so I call them the highlight reel, the stories we go back to no matter how many times we’ve heard them retold, the ones that pop up in the back of our minds and keep us asking what and why and sometimes, who. My highlight reel features Jim Jones and the murder-suicide of over 900 of his followers, and a US representative and members of his staff, at the Peoples Temple in Guyana. This isn’t an unsolved mystery, but it sticks with me because of the sheer horror of it—the size of the loss, the scope of the disaster—and because it has been so widely misremembered as a voluntary event. Like, oh, all those people, they “drank the Kool-Aid”. It wasn’t even Kool-Aid! And while Jones had true believers, most of his victims were murdered. In the interest of correcting the record and telling the victims’ stories, I’ve always wanted a contemporary adaptation of the Jim Jones story, and we’re finally getting it. No less than Leonardo DiCaprio is in talks to play Jones in a new film.

My favorite Leonardo is Comedy Leonardo, and this will not be that, but my second-favorite Leonardo is “sweaty desperate Leo”, the guy who pops up in films like Wolf of Wall Street and The Departed. DiCaprio is SO GOOD at doing “slowly losing control”, I can 100% see him as Jim Jones, with his stupid hair and stupid glasses, broadcasting increasingly bizarre messages to his followers as his paranoia ratchets up. And with DiCaprio starring, as well as producing through his Appian Way banner, this film will have every resource and opportunity to do right by the victims, who don’t deserve to be remembered for the Kool-Aid. The project is being written by Scott Rosenberg, writer of Venom, Jumanji: The Next Level, Con Air, High Fidelity, and most importantly ZOO.

I am a little nervous about crossing the guy behind Zoo, a truly insane TV show, with the story of the Peoples Temple, but I will just have to trust this won’t be sensationalized. There is definitely a wrong tone to take with true crime; I just hope they don’t treat it like Tiger King. The story is already sensational, it doesn’t need to be amped up. But I am curious to see what Rosenberg and DiCaprio make of it, and hopefully it can be a kind of cultural reset for how we think about Jim Jones and his victims.

In related news, Leonardo DiCaprio continues to not make Devil in the White City. 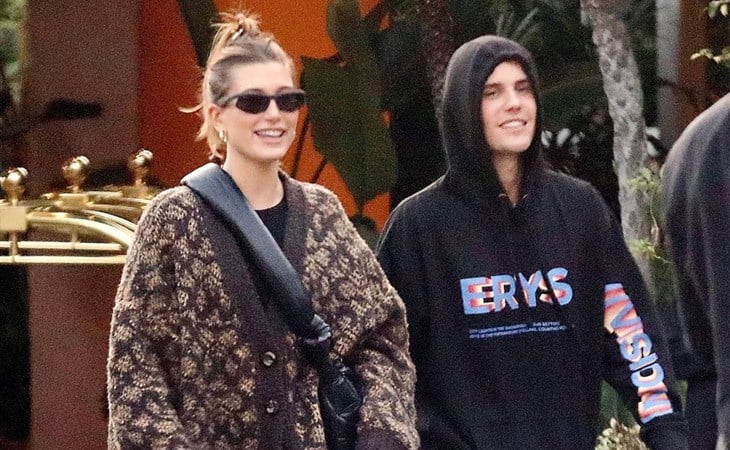