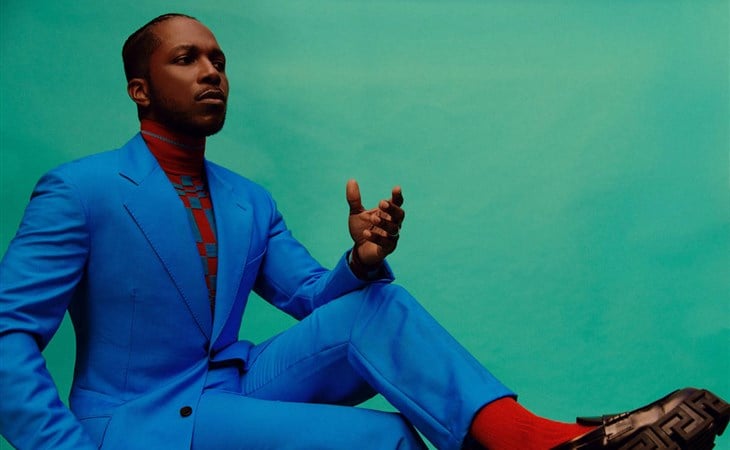 Leslie Odom Jr has been killing it all award season. His many shades of green outfit at the SAGs was a standout. And at the BAFTAs he went with two looks and I can’t decide which I like more. Mayyyyyybe the turtleneck because I’m having a men in turtlenecks moment right now after this winter of Asian male celebrities, including BTS, wearing the sh-t out of turtlenecks. With Leslie though, it’s been turtlenecks in a rainbow of options and suits with different textures and fits. Can’t wait to see him at the Oscars. (Go Fug Yourself)

Nick Cannon will soon be a father of six. He became a father of four just a few months ago. You know his two oldest are with Mimi. And his third and fourth children are with Brittany Bell. And Abby De La Rosa is carrying his fifth and sixth. Nick certainly has the job security to provide and care for all of them. I did laugh, though, when I read Allison’s new name for him: Nick’s Cannon. Indeed. Also I missed that his children with Brittany are called Golden Cannon and Powerful Cannon. So now I can’t wait to find out the names of the twin boys, due in July. (Dlisted)

LOLOLOLOLOLOL, dogs are the BEST. What do they care if you’re reporting on a bridge and you’re doing a live hit? If that looks like a toy in your hand, it’s a toy that needs to be played with – and they will show you how to properly play with the toy, or what they consider to be a toy. Look how proud of itself the dog is at the end of the video, clearly aware that it was the highlight of the broadcast. (Pajiba)

Henry Cavill was seen with an at-the-time identified girlfriend last week and, surprisingly, there was a lot of reaction to it on social media. They’ve now gone Instagram official. She is Natalie Viscuso who once appeared on My Super Sweet 16 in 2005 and is now Vice President of Television and Digital Studios at Legendary Entertainment which produced his movies Man of Steel and Enola Holmes. Did they go IG official because of those pap shots? Or were the pap shots the appetiser before going IG official? (Cele|bitchy)

Macaulay Culkin and Brenda Song are parents. “London Tipton” is currently trending on Twitter right now. London and Richie Rich had a baby. Or London and Kevin McAllister had a baby. This is millennial royalty. (Esquire) 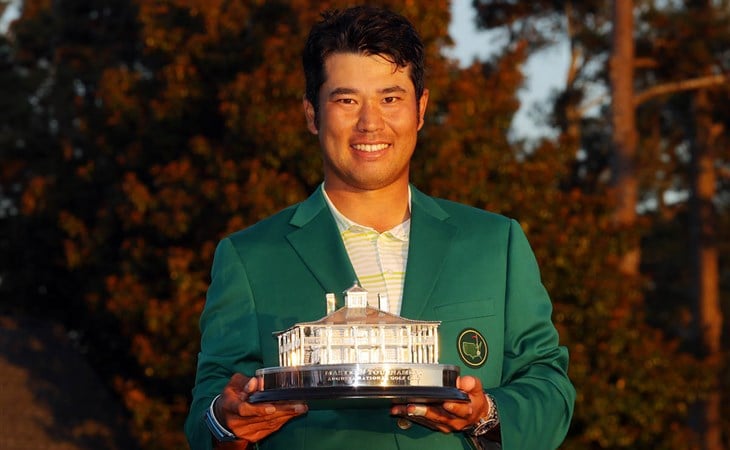 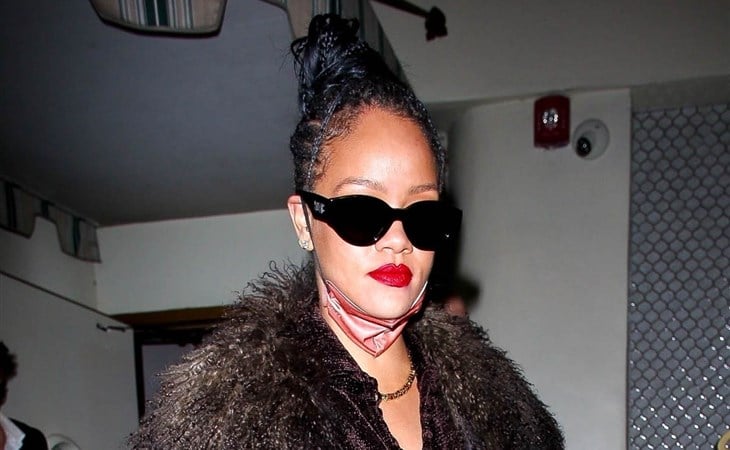 RiRi and Rocky: Love and Leather