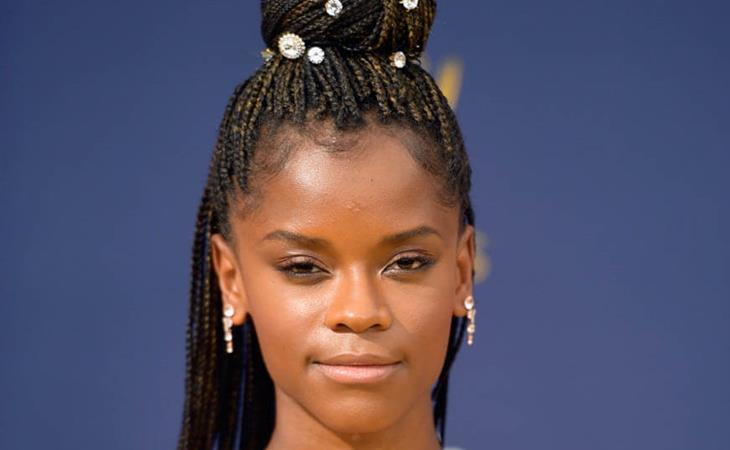 Letitia Wright was nominated for an Emmy for Supporting Actress in a Limited Series or Movie for her work in Black Mirror. She lost and she did not present so the only Letitia we got was during the red carpet show. Gina Rodriquez was the opposite. She was not nominated (an injustice) but she did present and she missed the red carpet because she was stuck in traffic. Head to her IG stories to watch her recap watching the Emmys from her car while en route to the show.

Letitia and Gina are two of my favourite celebrities because of their talent but also because their personalities radiate joy and approachability. I don’t think I’d mind being stuck in traffic with Gina Rodriguez. If you’ve seen Black Panther as many times as I have, you also probably look at Letitia Wright like a little sister (or twin, I’m so young). As much as I liked Lil Rel Howery and Gina together as presenters, I would pay to see Gina and Letitia paired together. Imagine the charm offensive. It wouldn’t be fair. Maybe that’s why the Emmys kept these two apart and instead subjected us to pairings like human cardboard cut-outs Michael Che and Colin Jost.

We didn’t get nearly enough of Letitia or Gina but in the little that we did see, I wanted more from them both. Letitia’s dress is a major disappointment. I don’t mind the champagne colour or the sleeves but the cut feels a little too juvenile. She’s 24. This is something Millie Bobby Brown should be wearing. That is not a compliment. Letitia’s hair, however, is FIRE. This bejewelled top knot is amazing.

As for Gina, I actually like her dress, even though it would have been better if she kept the cape her Zuhair Murad gown had on the runway…

We paired Gina and Letitia together somewhat randomly but I think there’s something to be said about their similar approach to fame as of late. In the small moments of Letitia we got on the red carpet, she talked about her recent run-ins with fans that haven’t been so positive.

"I'm just trying to teach everybody that just as much as you see us on the red carpet and you see us in films, we're still human beings too, and we still have a level of privacy that needs to be respected. ... I'm just a young person trying to live my dreams and at the same time, keep everything normal and relatable, and not get above myself."

Who do I have to fight for Shuri? Let me at ‘em. So, Letitia Wright is trying to put up some boundaries with her fans after newfound fame. That’s allowed. It feels similar to the boundaries Gina has established after getting engaged. This is a woman who gushes about her fiancé online all the time. But while she confirmed her engagement last month, she wouldn’t say how her fiancé Joe LoCicero proposed.

"The blessing is that you get to do what you love every day and you have so many incredible people supporting you… But then the little curse is that nothing's a secret anymore, you don't get to hold anything to yourself. So I'm gonna hold that one for as long as I can."

Boundaries. Wait - you can be likable AND approachable and still hold on to some privacy? Yes, Letitia and Gina are proving that. I just wish we saw more of them last night. Well, less of their dresses. More of THEM. 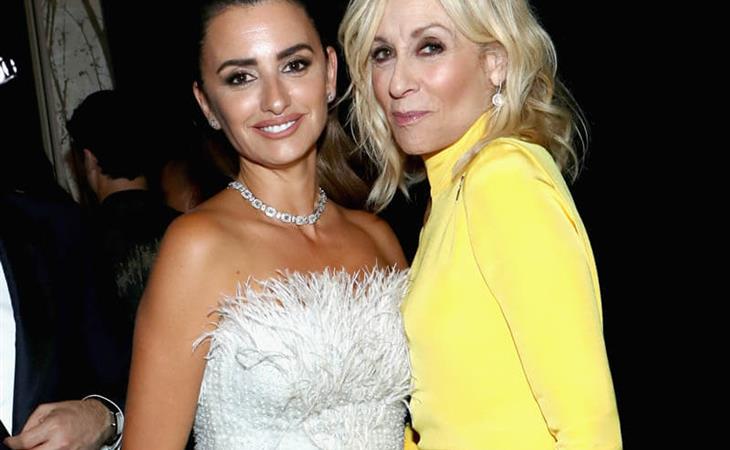 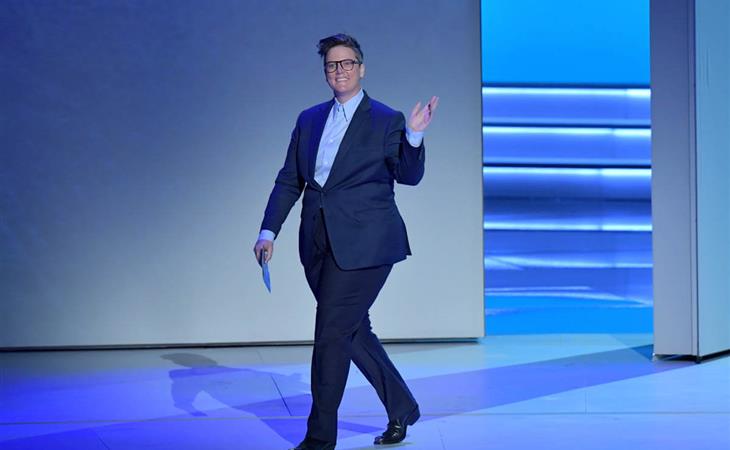