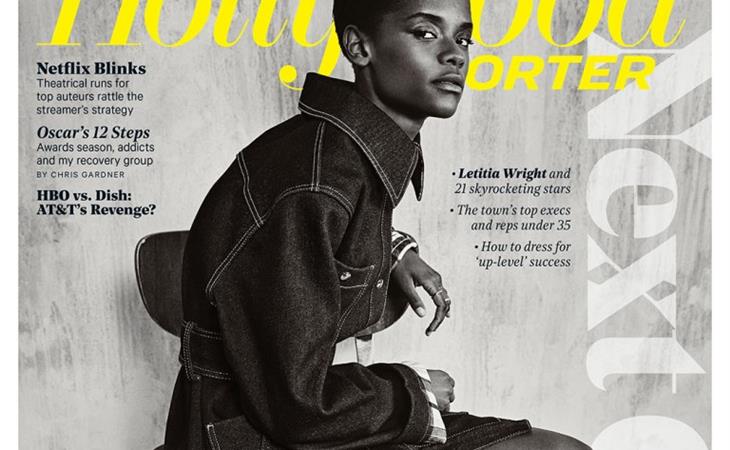 Every year, The Hollywood Reporter releases their “Next Gen” list – the actors under 35 that make up Hollywood’s next generation. This issue always makes me happy. In 2016, the issue featuring Zendaya on its cover gave me hope for the future on the day after America chose a pretty f-cking bleak future. I use the word “hope” a lot when I write about the youth of Hollywood. That word is why I love this issue. I can’t help but feel hopeful looking at the names on this year’s list.

There’s Black Panther faves, Letitia Wright and Winston Duke, #AsianAugust faves Awkwafina and Lana Condor, and my newest faves from If Beale Street Could Talk, Stephan James and Kiki Layne. OH, and Geraldine Viswanathan from Blockers! She played Kayla, John Cena’s daughter. I loved her so much in that role. She’s got another raunchy comedy coming, Netflix's The Package. She jokes that she’s worried about being typecast as "the brown girl who does dick movies." I think I just fell in love with Geraldine Viswanathan.

There are a lot more rising stars on this list that I’m sure will have big and bright futures but I want to focus on the ones I mentioned above. Letitia Wright gets her own feature and reminds us, from the first sentence on, that she’s a DELIGHT.

"I didn't know that. I influence people? Amazing!"

Her influence has just begun. She’s going to be playing Shuri for a while I’m sure but she’s also got a new sci-fi romance with John Boyega in the works (black people falling in love in space? I’M IN) and she appears in the Donald Glover and Rihanna secret project that may be called Guava Island but probably isn’t.

"I can't tell you anything," she says with a smile. "I don’t even know ... what is Guava Island? I have no clue. I don’t know anything. I don't even know where they got my name from!"

She’s adorable. Also adorable? Lana Condor. In her write-up, we learn that she’s an Emily Blunt stan and is still deserving of all the things, including a long and successful career in acting which she says she didn’t realize was possible until recently.

"Only now am I starting to see I could actually do this for the rest of my life."

Lana’s hesitation to think she could do “this for the rest of [her] life” may have something to do with the lack of examples she had of people who looked like her doing the same. The sentiment is echoed by Awkwafina who is one of THR’s cover stars and says the only reason she is working now is because of the shift in the industry.

"This might sound weird, but I think that I was looking for someone like me when I was little, just to feel less alone."

I’m going back to HOPE again because looking at these “Next Gen” stars, a list of diverse talented young people, makes me feel like the little Noras growing up now to become the next Awkwafinas will feel a lot less alone.

Finally, I want to give some love to Kiki Layne and Stephan James because we’re a few weeks away from the release of If Beale Street Could Talk and I don’t think anyone is talking about this movie enough. Hopefully, that will change after more people have seen Barry Jenkins’ latest masterpiece. I’m going to be screaming this all award season but Kiki Layne and Stephan James are SO GOOD. They are revelations. Their performances will break you. They’re both very deserving of their spots on this list. I’m so excited for them.

You can read about the rest of THR’s Next Gen here. 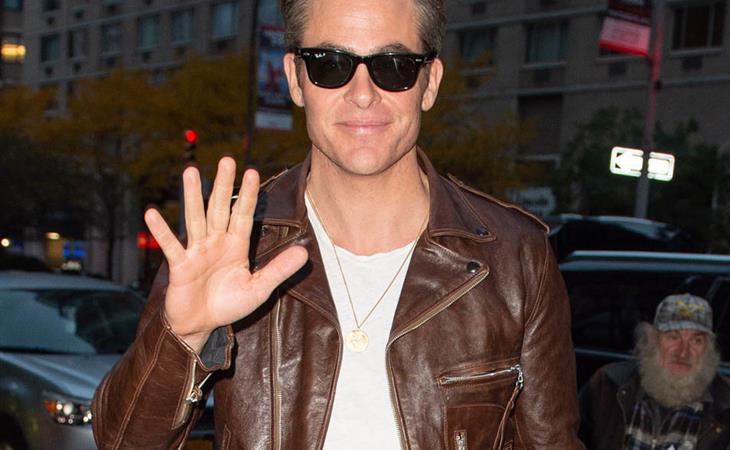 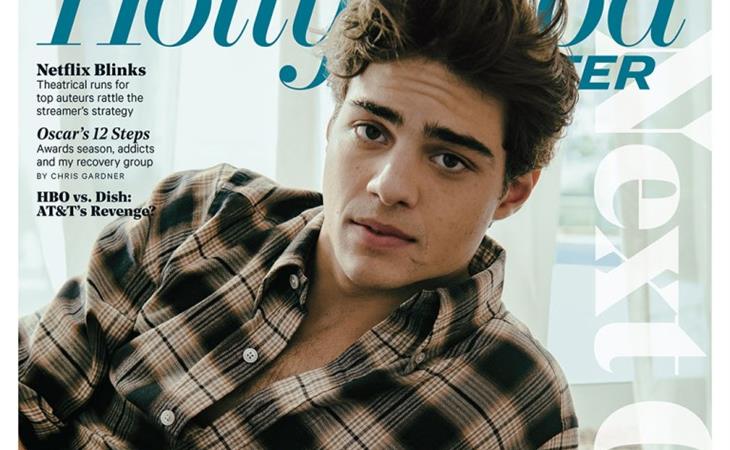