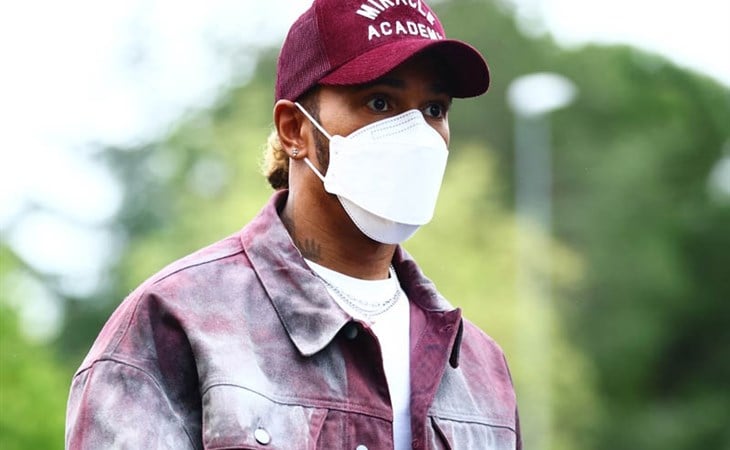 Formula 1 is in Italy this weekend and once again Ferrari looked dominant at Imola today during practice under wet and slick conditions. With regards to Mercedes, expectations are still pretty low as they’ve already tempered expectations with Toto Wolff saying even before practice that they still have not been able to make the kind of improvements they need to the cars to challenge the leaders. And then on top of that, Lewis struggled today with the rain and could only manage 18th. It’s not an official result, obviously, but it's not looking all that great for tomorrow and Sunday. That said, Lewis in practice is not the Lewis we usually see when it counts.

Lewis, however, has been making news off the track this week. He and Serena Williams have joined the Broughton consortium bid to buy Chelsea F.C. This is one of three bids, and the only British-led bid, that have been put together to acquire the team after Roman Abramovich put it up for sale. Lewis isn’t new to investing but being part of the ownership team of the big six EPL teams alone, given his celebrity, is a big deal and then on top of it… Chelsea?

Because the word on Lewis has always been that he’s an Arsenal fan. And the way it works in the EPL, from my understanding anyway, living with someone who is a hardcore EPL fan, of the big six, it’s practically blasphemy to switch allegiances, in particular from one London team to the other. There are three EPL big six teams based in London: Arsenal, Chelsea, and Tottenham. My husband, Jacek, is for Tottenham. Which is why Arsenal and Chelsea disgust him. One day I joked that I wanted to buy an Arsenal kit and when I tell you how quickly he turned his head and glared at me, with horror on his face, I’m not exaggerating… that sh-t is intense, and he doesn’t even live in England.

But here’s how Lewis explained it:

"When I was young, around the corner from where I lived, I used to play football with all the kids and a couple of close friends at the time. I really wanted to fit in. I was the only kid of colour there," Hamilton said.

"I knew all the kids supported someone different, one was Tottenham Hotspur, one was Manchester United. I remember switching between these teams when I was younger and getting home and my sister Sam punching me several times in the arm, basically beat me, saying 'You have to support Arsenal!'

"When I heard about the opportunity I was like, 'Wow, this is one of the greatest opportunities to be part of something so great.'"

Last night I asked Jacek, since he loves Lewis, how he feels about Lewis possibly being associated with Chelsea. Because Chelsea is actually the team he hates the most. This was a real conflict, LOL. Like I think he’s really struggling.

Anyway see attached, Lewis on his runway yesterday, in a waxy denim set, and today in a really, really great sweater with pants that fit him perfectly. 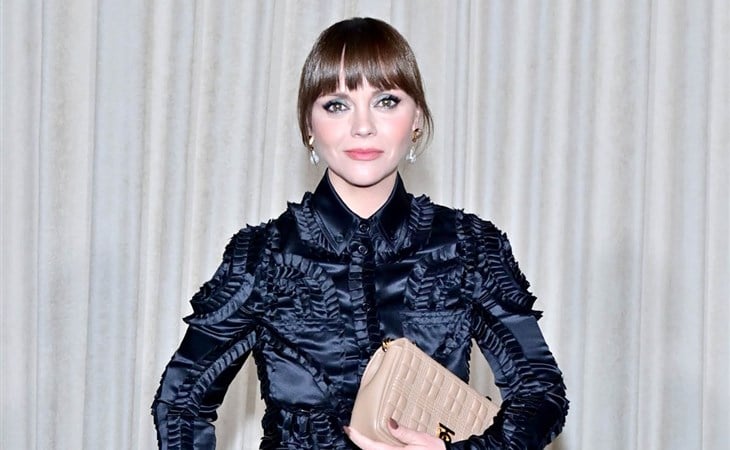 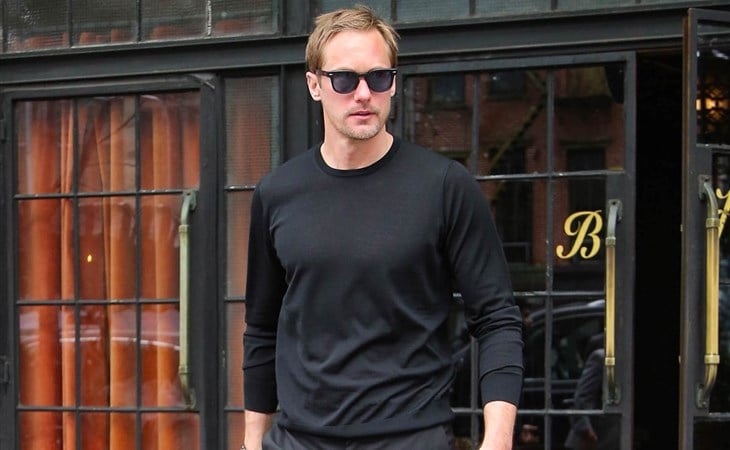