Directioners, where you at? Do you still care about Liam Payne, the second least relevant ex-member of One Direction? I just had to Google to remind myself of Louis’ name so he’s officially at the bottom of the One Direction power rankings.

Liam and Cheryl (formerly Cole/Tweedy, who now just goes by one name apparently, lol OK sis) broke up two weeks ago, according to The Sun, and Liam has already moved out. They were together for two and a half years. Liam and Cheryl posted corresponding breakup statements on Twitter (just like Zayn and Gigi) on Sunday.

We are sad to announce that we are going our separate ways. It's been a tough decision for us to make. We still have so much love for each other as a family. Bear is our world and we ask that you respect his privacy as we navigate our way through this together.

Cheryl and I are sad to announce that we are going our separate ways. It's been a tough decision for us to make. We still have so much love for each other as a family. Bear is our world and we ask that you respect his privacy as we navigate our way through this together.

I did not know Liam and Cheryl’s son was named Bear until I read those statements and this article where Liam explains why they chose the name:

“The reason she chose Bear, in the end, was that Bear is a name that when you leave a room you won’t forget. And I like that. When I look at him he is Bear.”

I thank them both for the solid three-minute laugh break I just took. I don’t even hate the name Bear in theory and I’m probably an asshole for laughing because it’s not funny that a baby is caught in the middle of a breakup but I can’t help it.

Anyway, their breakup statement is BORING and the Sun’s sources blame the split on equally boring sh-t like their “successful careers” and “different stages of their lives”. That sounds like code for their 11-year age difference. It makes sense to me that a 24-year-old former “heartthrob” (I use this term loosely) wouldn’t be in the life stage of ‘stay home and raise a baby’ but maybe I’m not giving him enough credit. The sources also claim that there is no third-party involved in the breakup, probably to pre-emptively stop rumours of Liam cheating back in March from coming back up, and that it was a “mutual loving decision.” These two have only been together for over two years and they have a baby. That’s a hard adjustment for couples who have been together for over a decade. So, amicable breakup, nothing to see here, right?

Hours after their drama-free announcement, there was drama. Multiple UK tabloids reported that the reason for the split was Cheryl’s mother, Joan. The rumours were that Joan moved in and clashed with Liam causing the breakup. Cheryl was so upset by these reports, she released another statement on Twitter shutting them down.

These rumours aren’t just relegated to the UK tabloids. They’ve now made international headlines. Why bring more attention to the story if it was just pure bullsh-t? I understand wanting to protect your mom but this was a rookie move. It also now gives a more interesting reason for the breakup other than the generic conscious uncoupling statement. IF Liam and Cheryl’s mom didn’t get along, that’s the ultimate deal breaker, no? I have a few friends who almost gotten divorced over their in-laws. I will protect their privacy because I love them and I am also scared of their in-laws. The relationship between a spouse and their partner’s parents is tricky at best. These reports may be bullsh-t but they paint a more relatable picture than their statements.

Good news Directioners and Cheryl-ers (I don’t care enough to look up what her fans call themselves), you may not have to wait long for answers. Liam’s new album will be out in September and Cheryl is reportedly working on new music. Expect lots of breakup songs. 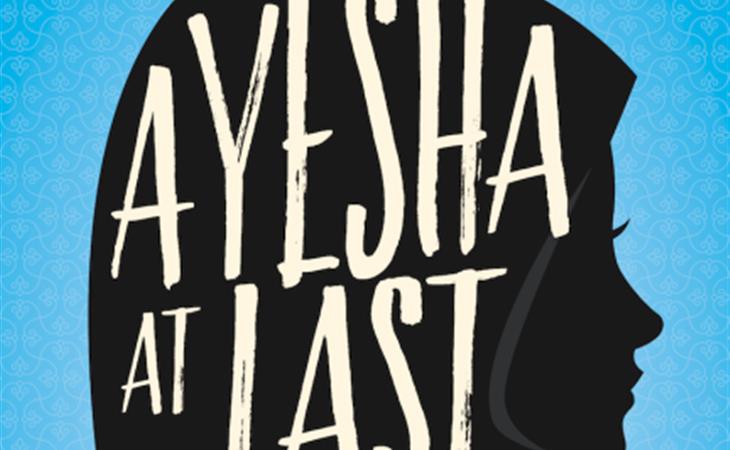