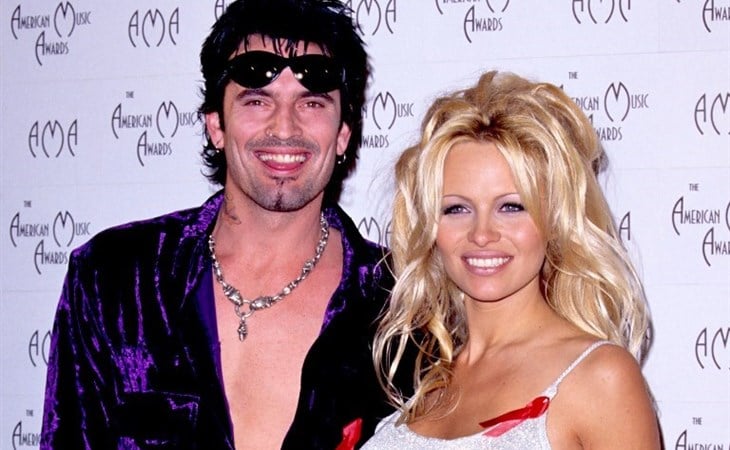 Lily and Sebastian and Pam & Tommy

On Friday we were given a gift, a great gift, the gift of Lily James and Sebastian Stan done up in costume as Pamela Anderson and Tommy Lee. The two are starring in Hulu’s upcoming limited series Pam & Tommy, which focuses on their whirlwind romance made in 1990s gossip heaven, particularly the theft of their private sex tape. If you’ve never heard the story of how their tape got stolen—because it was an actual tape, from a camcorder, that someone had to physically purloin—it is a WILD tale with a Tiger King/McMillions “how did I not KNOW about this!” bent.

Seth Rogen co-stars as Rand Gauthier, the guy who stole the tape, whose Big Plan involved dressing in a Yak rug to pretend to be a dog in order to sneak into the couple’s home. Like I said, absolutely WILD story. But for now, let’s focus on the visuals, because they are pretty great. Here is Sebastian Stan emitting big dirt bag energy and looking no less hot for it:

But the real story is Lily James, who is UNRECOGNIZABLE as Pamela Anderson:

And here is Seth Rogen, looking very much less cool as Rand Gauthier:

My co-stars, Sebastian and Lily, are a lot cooler than I am. #PamandTommy pic.twitter.com/r8YWh1eBuJ

At least he’s aware that one of these things is not like the other. God, the Nineties was a terrible time in fashion. The couture was doing okay—Versace!—but everything else was jorts and long-sleeved polos. The 1890s said “big shoulders and hats for everyone!” and the 1990s said “just roll around in your laundry pile and then go outside”.

These character images are great, but I do have a concern about Pam & Tommy, and that is tone. The series is executive produced by Rogen and his creative partner, Evan Goldberg, out of their Point Grey shingle (it’s being directed by I, Tonya’s Craig Gillespie). The series is described as a “comedic take” on the tape escapade, which I completely understand because the story is totally bonkers. But this isn’t the mostly harmless fraud of McMillions, this is very much more a Tiger King situation, where the craziness of the story and the eccentricities of the people involved can easily eclipse that people WERE hurt by these actions. The show is likely relying on how epically hard it is to sympathize with Tommy Lee—not unlike how Tiger King relied on how hard it is to sympathize with Carole Baskin—but that kind of leaves Pamela Anderson out in the cold.

I remember when the sex tape story broke, and there was a lot of metaphorical high-fiving of Lee because his big dick was revealed to the world, but Anderson was slut-shamed into oblivion. She was on vacation! With her husband! There was absolutely nothing shameful about getting up to some sexy camera hijinks with her husband while on vacation, yet Anderson was treated AWFULLY through the whole spectacle (much as she was, in general, because everyone dismissed her as nothing more than her cup size). I will love it if Pam & Tommy surprises me and comes in with an empathetic take on Pamela Anderson and how blown out of proportion the response to the tape was. I just don’t quite trust that to happen. There are humorous elements to the story, for sure, and it is a perfect time capsule of certain brand of celebrity sleaze, I just hope Rogen et al have the capacity to explore the extreme double standard that was applied to Anderson and Lee in this instance. Now, let me leave you with Pamela Anderson’s near-mythic introduction to Baywatch, featuring some of the best sax acting you’ll ever see on screen. The woman. Is. A. Legend. 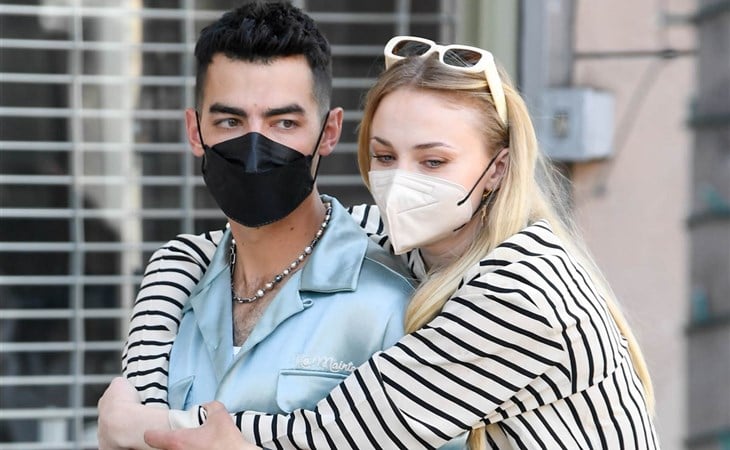 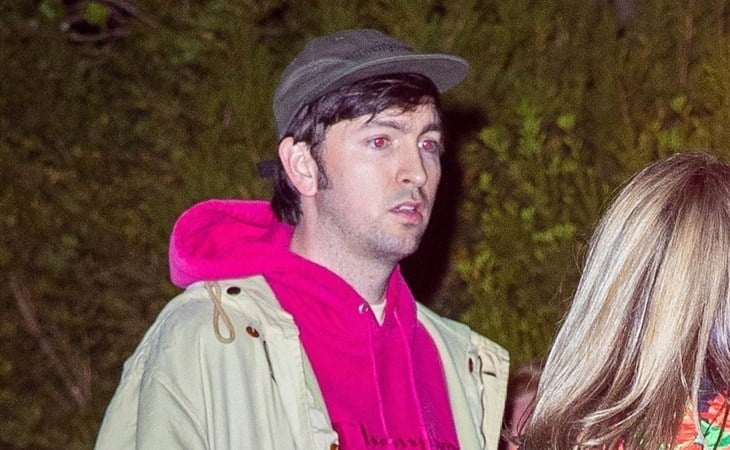