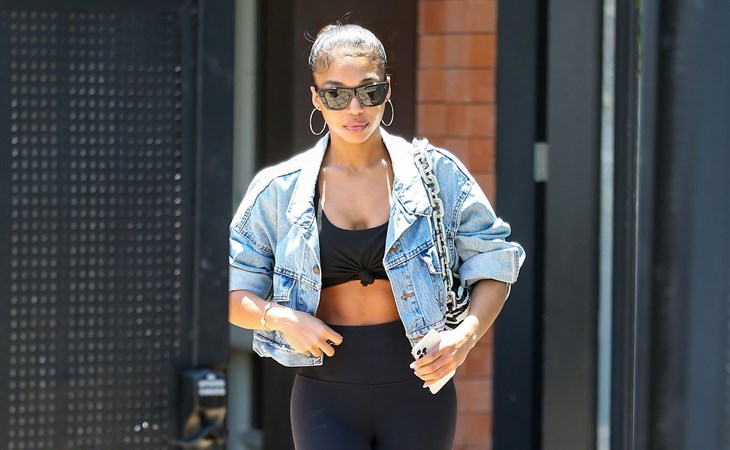 Model and skincare entrepreneur Lori Harvey sat down with singer and actress Teyana Taylor to talk about relationships – and her words have given us much to reflect on.

Just two months after her breakup with Michael B. Jordan, which Lainey wrote about here, she discussed everything from relationship red flags to how almost getting married at a young age inspired her to start dating on her own terms. It’s hard to tell whether the relationship she’s referring to was her most recent, though her and Jordan were never engaged, or perhaps she’s talking about her 2017 engagement to soccer player Memphis Depay, which crumbled when the pair split in 2018.

It’s fitting, then, that the conversation took place on Taylor’s series Luv2SeeIt, found on the YouTube channel for the dating app Bumble, where women make the first move. And it’s this same bold attitude that put Harvey on my radar a few years ago.

I was coming out of a serious and long-term relationship where my partner had been unfaithful. He insists he never physically cheated but I saw the text messages and the internet searches and that was enough for me to come to my own conclusions. Where there’s smoke, there’s fire. Immediately after that breakup, I put myself back on the market – via Bumble, actually.

Like Harvey, I was determined to see what else was out there for me. Some of my connections were new, some were people from my past that I decided to revisit, sometimes it was just meeting up for drinks, other times it was hours-long conversations with someone I met and hung out with that same night.

As it was happening, it felt like I was reclaiming my power – something you feel like you lose when you experience infidelity at any level. I loved making my way through the city, trying out new bars and restaurants and meeting up with people. I loved being wined and dined just as much as I loved a good dive bar. I enjoyed hearing their stories and how they saw the world. Even in instances where I knew there’d be no second date, I still enjoyed the thrill of it all.

Beyond the thrill, though, it was a huge component of learning more about myself. Being exposed to a plethora of men really helped me narrow down what I was looking for and what I didn’t want. Dating helped me get better at asserting my boundaries with men who would be expecting anything from a kiss to a trip back to their place or a second date – the more I said no, the easier it became. I went from offering carefully thought-out explanations on why we couldn’t continue seeing each other to simply saying no and moonwalking out of the joint.

There were definitely moments of insecurity when I questioned whether instead of it being a power move, perhaps it was just a desperate attempt to show myself and others that I still had it. But that has a lot to do with how society treats women when we start doing things that men have done historically, and very little to do with the fact that what I was doing felt wrong. Because it didn’t feel wrong. And it wasn’t. I was single and dating safely, but women with autonomy has proven to be a very big issue for men (and Republicans!). And that might explain why Harvey got a lot of flack on social media, with people calling her a whore and a slut for playing the field.

Harvey’s hot girl summers, which seem to take place just about every year, inspired me to keep doing what I was doing. Seeing her out in public having short-lived flings with men ranging from Trey Songz to rapper Future, singer Justin Combs and subsequently his dad, Sean Combs, otherwise known as Diddy, sent Twitter into pandemonium. The discussions over her keeping it all in the family were a mainstay on my feed for days, maybe even weeks.

When I look at the experience I got from the time I spent dating and how, collectively, that phase helped me learn, grow, and discover more about myself, it was absolutely a power move. And considering one of those lucky dates has now become my live-in partner, I can say that playing the field worked incredibly well for me.

When asked about how she maintains her power in a relationship, Harvey had this to say:

“Not compromising my values and my standards and my requirements. It also depends, too, like where you guys are at in that stage of the relationship. Sometimes you gotta make sure you’re giving it to the right person. Because when you start giving it to the wrong person, it’s gonna drain you more than you think.”

And this is key. Had I given myself more time and more freedom to date, prior to Cheater McCheaterson, I would’ve seen the fire engine red flags from miles away. He wanted me to change so many things about myself. I often compared his pursuit of me to house hunting. I was a fully-finished house that, sure, maybe needed some work. But instead, he wanted to come in, demolish major parts of it and rebuild according to his taste. Why not just keep looking for something, someone that’s more tailored to what you want?

But men do this all the time. They fall in love with the idea of us. They fall in love with the way we look. They think we’ll be good moms some day. But they forget that there’s an actual human being under all of that with likes and dislikes and a personality. They don’t see us for who we are. They convince themselves that they love the fact that we’re hard-working, social, perhaps overly sexual, only to reveal that these are all things they despise in a woman, and shame us for being who we naturally are to overcompensate for who they aren’t.

I realize that the mistake I made in my first few years of dating was accepting advances simply because an advance was made. I felt like I had to give my number to anyone who asked or entertain anyone who struck up a conversation. I was young, insecure, and I didn’t have good boundaries. Dating helped me be more selective about who to give my time and attention to. And before settling down with my partner, I could tell within just a few minutes whether there was potential with any given suitor.

It took me a long time to get here, but every person I dated in the last few years has had to accept me for who I am. And if that didn’t work for them, I learned to stop internalizing that as some type of messaging about my self-worth. I’ve always been open to growing and making slight changes to accommodate the relationship, both parties have to be, but if you’re looking to make fundamental changes to who I am and how I do me, or you’re not respectful of my boundaries, just like Lori Harvey says, I’m gonna move on.

Here's Lori leaving the gym the other day in LA. 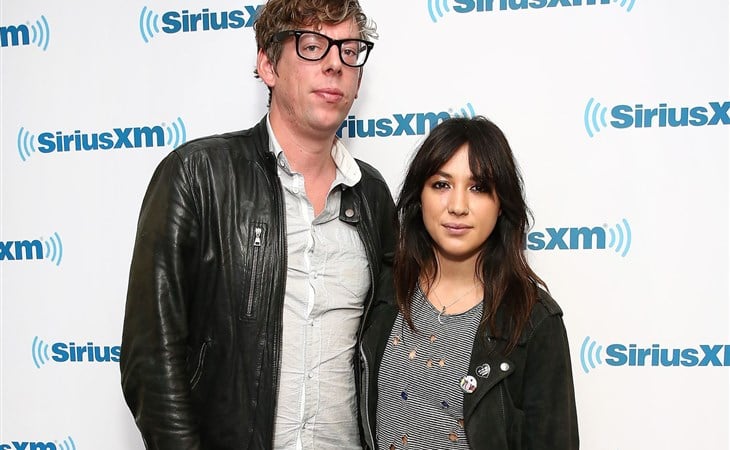 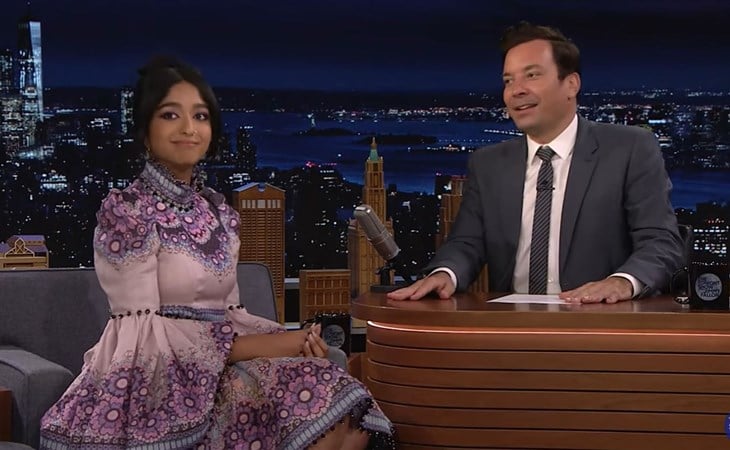