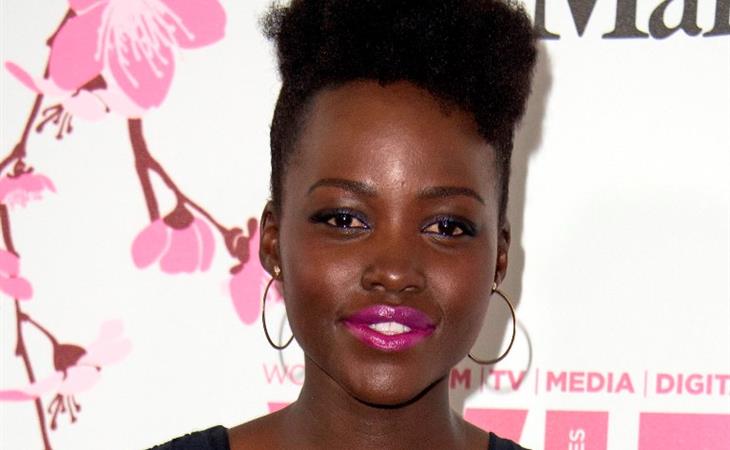 Lupita Nyong’o has a Harvey Weinstein story too. She shared with the New York Times yesterday. As gross usual, there was a massage request. It did not happen at a hotel. Instead, Harvey invited Lupita to his home, and while his children were in another room watching a movie, he took Lupita up to his bedroom and made his requests. Lupita was able to get away, physically unharmed, but emotionally traumatised. And she was told that since she wasn’t willing to play his game, there was nothing he could offer her.

So, two years later, she went out and won an Oscar. And when she did win her Oscar, he sought her out again. To express surprise about how quickly she was able to succeed. It was shocking to him that a woman could advance the way she did without his influence. Only then did he apologise. Like she was only worthy of an apology because she’d win an Oscar. It’s the most extreme example of when someone doesn’t believe that you came up with your idea, or presentation or whatever it is that you worked hard on, on your own. “No one helped you with this?” No, asshole. F-ck you.

Lupita Nyong’o writes in @nytopinion: What Harvey Weinstein did to me https://t.co/ry4oC28WQF pic.twitter.com/UbNEA2et16


In other Harvey Weinstein news, an estimated 30 employees of The Weinstein Company have released a collective anonymous statement to The New Yorker. One assistant tells The New Yorker that Harvey’s first reaction to the New York Times’s original piece was that he was relieved it had come out on a Thursday and not a Sunday, because more people read the Sunday Times. Also Harvey sobbed at him and insisted, “I’m not that guy, I’m not that guy”.

TWC employees are demanding that they be released from their NDAs. Which has also been discussed with respect to the payouts that were given to several of Harvey’s victims and former employees – many are also calling for those women to be released from their NDAs so that they can speak freely, now that so much of Harvey’s abuses have been exposed, about their experiences. These are legally binding commitments. So, should this happen, Harvey Weinstein’s victims, in addition to disrupting basically all of Hollywood, may also be disrupting employment law and all its overlapping areas.

Harvey, meanwhile, is still in Arizona, apparently staying at a luxury hotel and attending rehab sessions by day, sometimes falling asleep during group sessions, and always attached to his phone. So, as you can see, there hasn’t been all that much change. He is still trying to make a deal. It seems impossible that any deals can happen for him now. As has been repeated though, getting rid of Harvey doesn’t get rid of the rot. Sarah just wrote about Chris Savino and how sexual harassment and abuse is rampant in animation. There are other major producers. There are other big executives. There are other very powerful men hoping that Harvey will eat it all on their behalf and they can stay undercover. 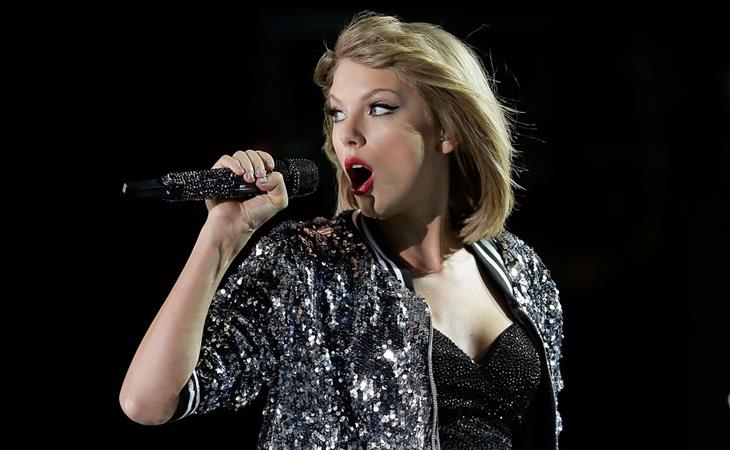 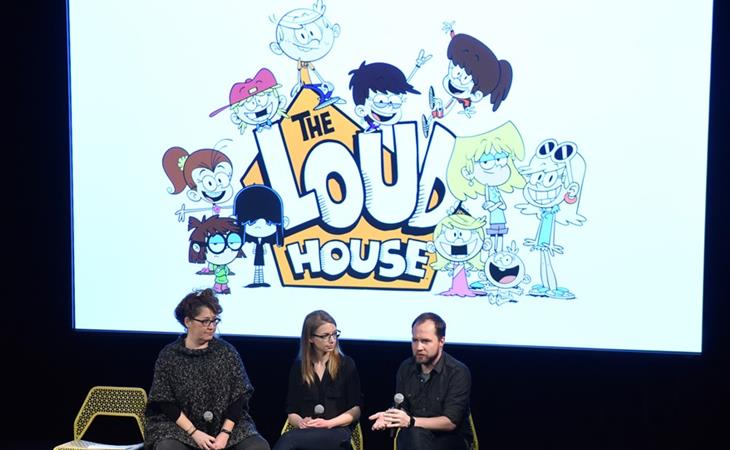