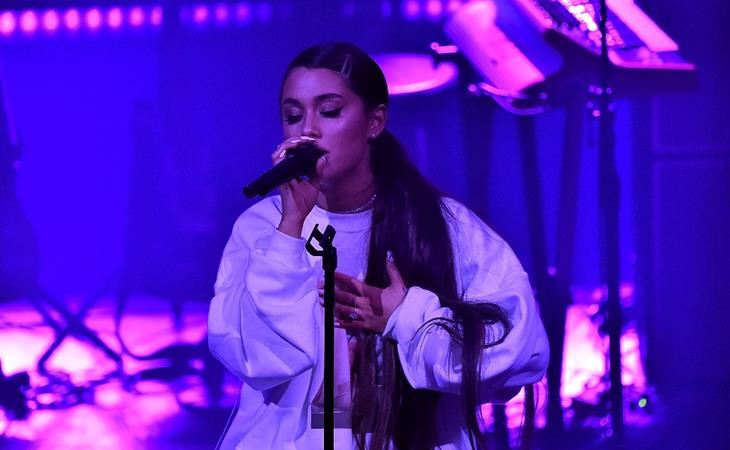 Last Friday, when news broke that Mac Miller had died, Ariana Grande disabled comments on her Instagram, likely because of the sh-t she was getting in the comments from idiots blaming her for what happened. She’d previously already had to defend herself when he relapsed after they broke up. And, as you can imagine, it’s gotten worse. Ariana has not been seen since Mac’s death, though she did post a tribute on IG a few days ago.

Shane Powers, a good friend of Mac Miller’s, stood up for Ariana today on his podcast, The Shane Show. Per USA Today:

Powers said Grande, who dated Miller from 2016 to this spring, "was incredible when (Miller) was first sobering up." Powers continued, "There could not have been anybody more supportive of him being sober than Ariana. I saw that. I was around it. I took phone calls from her: 'How do I help? What do I do?' This little girl was unbelievably involved and helpful to him being healthy."
In fact, he said, "There was no one in his life more ready to go to the wall for him when it came to him being sober, and she was an unbelievably stabilizing force in his life and she was deeply helpful and effective in keeping Mac sober."

If you’ve had experience with addiction though, whether it’s your own situation or a family member or a friend, and you’ve come out the other side, or if you’re still in it, you know that no one can “keep” anyone else sober. Not even love can “keep” someone sober – ask any parent, spouse, or child of a person with the disease. Ultimately it was not her responsibility. From her response on Twitter back in May, it sounds like she knows that. But probably that was a hard lesson to learn too. The truth is, addiction affects not only the person with the disease but also everybody who loves them.

A few weeks ago, in a post about Jennifer Garner after the intervention for Ben Affleck, I wrote about caregivers and shared some of my own experiences with those in my life who struggle with addiction, without naming names. I mentioned that addiction is sh-t for the support system too. You’re constantly worried. You’re constantly distracted from the worry. You are constantly disappointed. You feel guilty for being disappointed. I got an email after that article from someone who was basically like, that was so gross what you did, outing your friend who is an addict. This made me so sad. Because that message spoke to how we don’t speak enough about these issues, how we don’t understand them enough – not from the perspective of the addict nor from the perspective of those who live with and try to support them. Addiction affects the caregiver’s mental health too. And if the caregiver has nowhere to go with their stress, how can they help themselves, let alone try to help their loved ones? There is enough of a stigma around addiction. If we expand that stigma to the caregivers who are coping with an addict, none of this is ever going to change. All I’ve seen and heard from Ariana Grande is that she has tried to do her part to fight that stigma, to fight for that change.

This has what’s been on my mind where Ariana is concerned. Shane Powers referred to her as a “little girl”. I mean, I used to see her like that too. But, as I’ve written over the last year or so, especially since Manchester, Ariana Grande has shown us the full power and potential of her womanhood. And, sometimes, that means trying your best and being supportive, but taking care of yourself too. 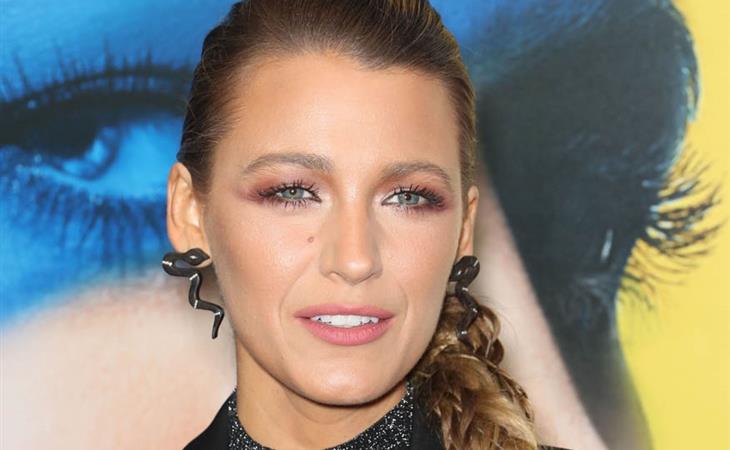