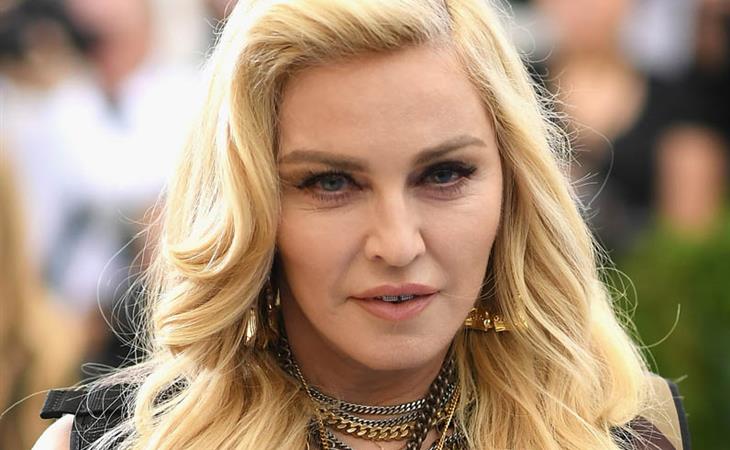 Maybe the moment has happened already and I just haven’t caught up to it yet. There’s so much on social media it’s been impossible to keep writing and see every possible photo, every Instagram story, every Snapchat video. As it is, I just sent Duana a GLORIOUS video for a post she just finished and she texted me back in all-caps because she needs to edit the article. It’s about Celine. Wait for it.

I am, however, still waiting for a shot of Madonna with Paris Jackson. Madonna is furious that Hollywood is planning on a biopic about the early part of her career. Blond Ambition was on the Black List. Several major producers have acquired the rights. She has already commented, several times, on Instagram about how she’s not involved and if she’s not involved then they don’t have the story, the true story. When I wrote about this last week though, before Madonna made her objection public, my initial suggestion for who to play her was Miley Cyrus. And then everyone started talking about Paris Jackson. Because of this:

@Madonna some of the edits people send me get pretty wild but i'm kinda starting to dig it pic.twitter.com/H5wflVVdSa


And this, from Vanity Fair: 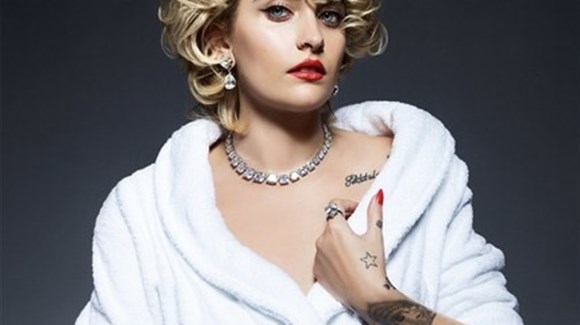 I get it. I totally get it. But if there’s one person who would understand the most about an unauthorised portrayal of an icon? It’s Paris Jackson. I’m not sure Paris would do it without an endorsement from Madonna.

It was Paris’s first MET Gala last night. She wore Calvin Klein, not the most memorable look, but I’m kinda into the fact that Paris Jackson, the only daughter of Michael Jackson, wasn’t about going to her first MET Gala and lighting it on fire. She has It. It doesn’t need to be rushed.

It was not Madonna’s first MET Gala last night. She wore Jeremy Scott, styled as “combat Barbie”, telling everyone she had rosé in her canteen. Here’s Andre Leon Talley valiantly trying to offer any commentary he can about the look without having to say he likes it:


Exactly. The Rei Kawakubo aesthetic is weirdness, a destabilisation of convention, for sure. But it also doesn’t approach tacky. Madonna in Jeremy Scott? Super tacky. 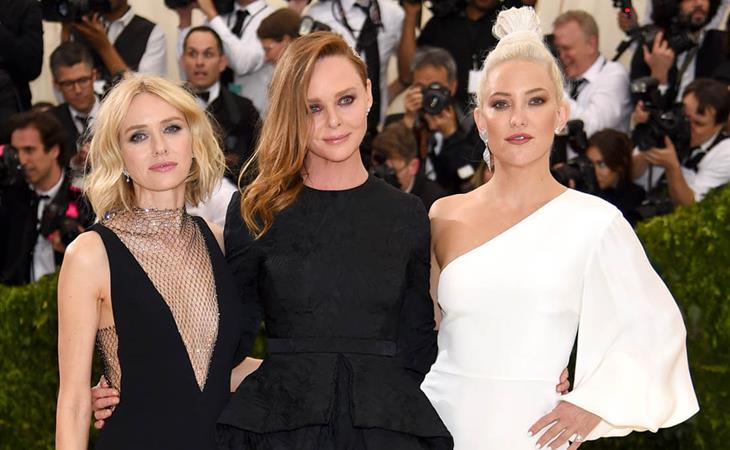 Stella’s Blondes at the MET Gala 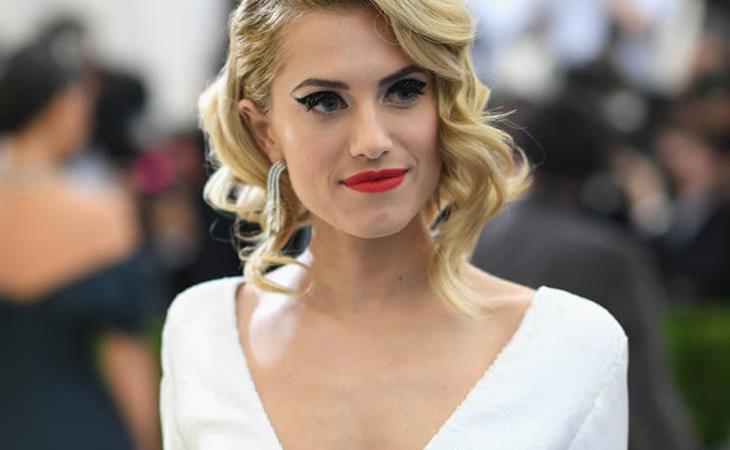