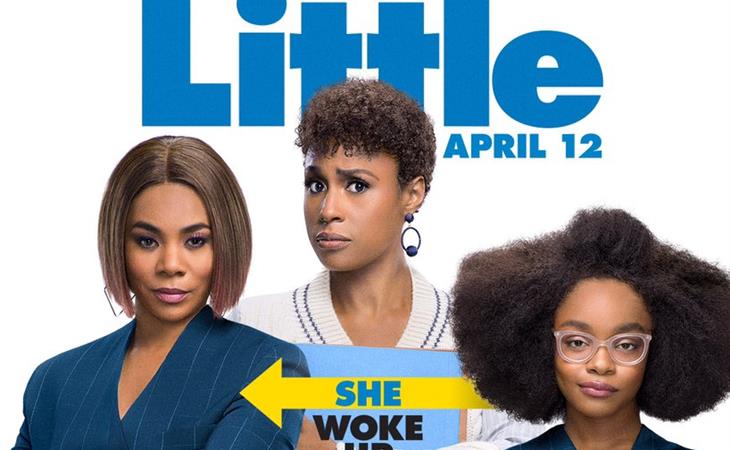 I’ve talked about how I feel about black-ish, right? If you’re new here, do a site search for “black-ish”. You should find reading material that will take up a couple of hours. I almost had a black-ish crisis the other night when I thought that the show would be preempted for Donald Trump’s primetime uselessness. Not sure how that went for you all in America but in Canada, it was business as usual. Diane was wearing a denim shirt with hearts on the collar that I will spend this weekend looking for.

Everyone on black-ish is great. Every two minutes, I change my mind about who I love most. Sometimes it’s Ruby because Jenifer Lewis. Sometimes it’s Bow because Tracee Ellis Ross. And a lot of times it’s Diane because, if you know the show and the Johnson family, Diane’s the dark soul, played by Marsai Martin, who … it was obvious from the very first season… would show us how much more she could do in a matter of time.

She’s now 14 years old so, I guess, now is the time. Check out this trailer, watch it all the way through and that’s most of it, I won’t have to say much more:

Little comes out on April 2. You know who came up with the idea for the movie? That’s right. Marsai Martin. Her idea. She’s an executive producer. Because, again, IT WAS HER IDEA. And it’s a good idea. It’s familiar. It’s Big, Freaky Friday, Devil Wears Prada… with a twist that feels fresh. In and of itself a take on universal and specific, right?

This is also Marsai’s gift – she can cut you, she will drag you, she will read you for filth. That’s five years of Diane coming through as Miranda Priestley. It’s glorious. And the rest of the cast! Regina Hall is always, always amazing. The chemistry between Issa Rae and Marsai! The way they’re bouncing their comic timing off each other. I don’t know how I’m going to make it through the moments on the press tour. I can’t wait for this press tour. 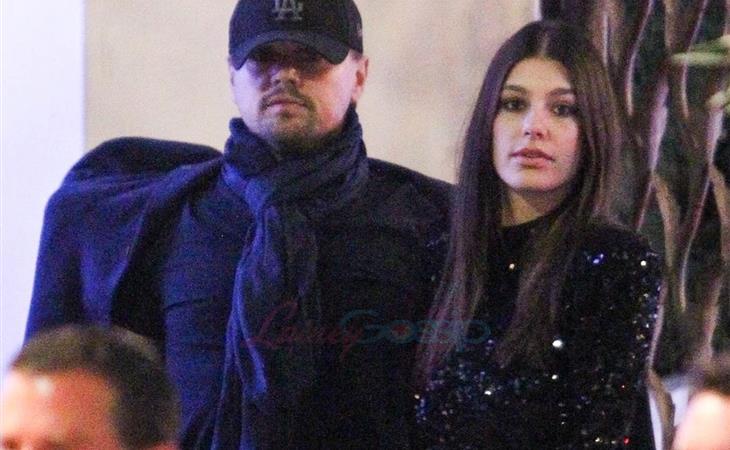