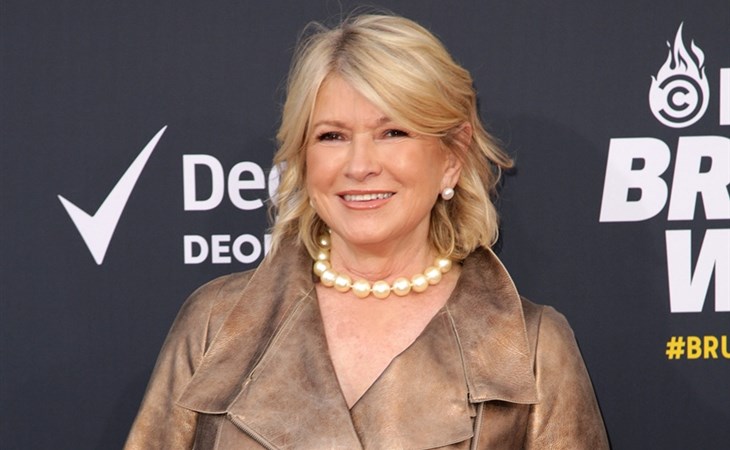 One of the keys to a great social media moment is the element of surprise. Millions of thirst traps happen every day on Instagram. These days, people are so parched, it’s hard for one thirst trap to truly distinguish itself and when it does, it’s because it’s unexpected – not just in the execution but of the person.

Did you ever expect that the thirst trap making headlines today would be posted by Martha Stewart?!

But that’s precisely why everyone is talking about it. If you haven’t seen her thirst yet, here she is:

Blah, blah, blah, blah the pool, blah blah blah, and how she designed it…. NOBODY CARES, Martha. And she knows that nobody cares. The pool is not the main event here but the pool has been used, exploited even, to give us this moment of Martha feeling herself. As IF she’s actually going for a swim and ruining that makeup and the hair.

But the pool is what makes this an example of Thirst Trap Excellence: accomplished thirst trappers, and we can now consider Martha Stewart an accomplished thirst trapper, know that it’s not just about posting a hot ass photo of yourself; it’s also winking at the motivation – cleverly disguising-but-not disguising the thirst behind an arbitrary topic, in this case the pool. Pools have been used as thirst trap settings before but Martha Stewart’s high class pool is on another level entirely. There IS actually an argument to be made that some people might actually be interested in Martha Stewart’s pool, LOL. That means she’s given herself plausible deniability. “What are you talking about? I just wanted to talk about my pool!” While the rest of are talking about her pout, her bronzed skin, her come hither expression…

Which brings us to the mystery. Thirst traps are for an overall ego boost, sure, but they can also be direct-targeted to a person that you’re trying to trap.

WHO IS MARTHA STEWART’s intended target?! 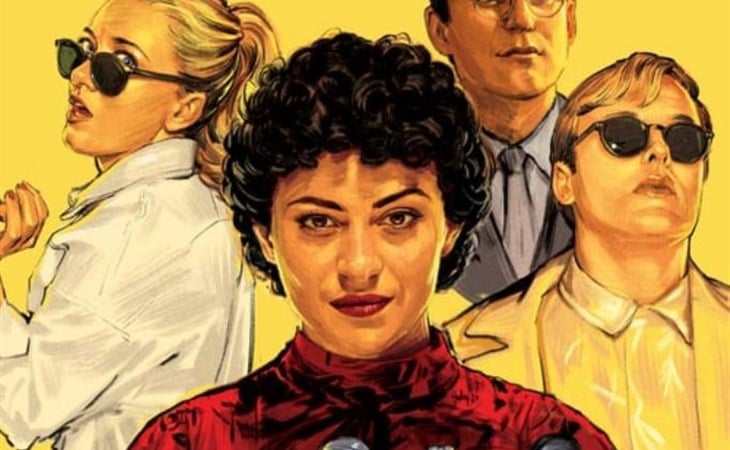 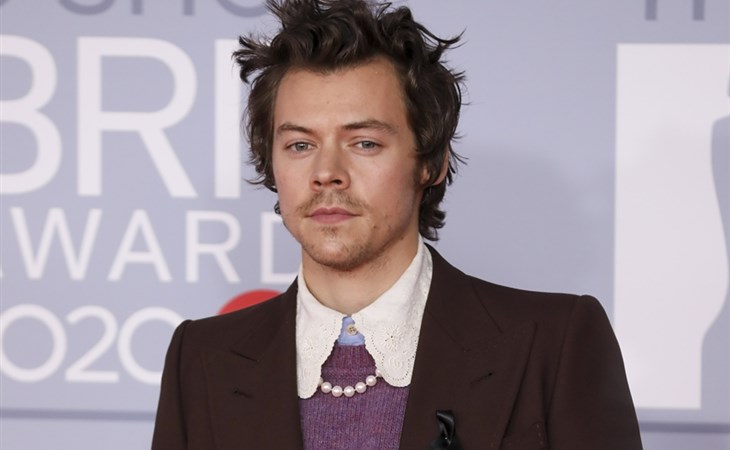