WandaVision drops next week on Disney+, which will officially begin the Marvel era on the streaming platform (and then we’ll get to find out how much that is worth to new subscribers). Ahead of the premiere, Marvel released another trailer for the series, teasing Wanda Maximoff and Vision’s not-quite-right suburban life. They blink their wedding rings into existence, there’s a toy helicopter in the bushes that looks like a real helicopter flying overhead, a mysterious voice calls to Wanda on the radio, and a man in a bee suit (AIM?!) pops out of the sewer. Something is definitely going on! Marvel has done a great job teasing out this show and maintaining momentum for it despite the pandemic delay, and this trailer gives us another glimpse of the trouble under the sitcom-surface of Wanda and Vision’s life.

It also gives us a tease of a WandaVision theme song, written by Kristen Anderson-Lopez and Robert Lopez, the duo behind Frozen’s unforgettable hit songs. The trailer description on Marvel’s YouTube channel even notes that the Lopezes are writing “theme songs”, which I assume means that as WandaVision transitions through different sitcom eras, there will be a unique theme song for each style of sitcom, which is a cool touch. Marvel is REALLY sparing no expense on their TV series. The one we hear in this trailer is a 1950s style that reminds me of the theme from The Dick Van Dyke Show. Does this mean we’ll get a Three’s Company duet at some point? I hope so! The sitcom hook is going to give this show such a fresh and different feel from what we’ve seen in the MCU to this point. Wanda has never been as interesting as she should be on screen, and I am really looking forward to her finally getting her due. There are so many cool things in store with this show, evolving theme songs is just one more flourish to set the tone of Marvel on TV. 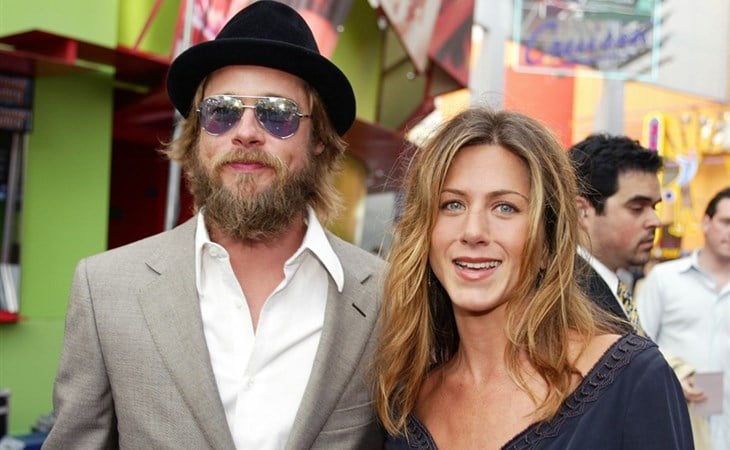 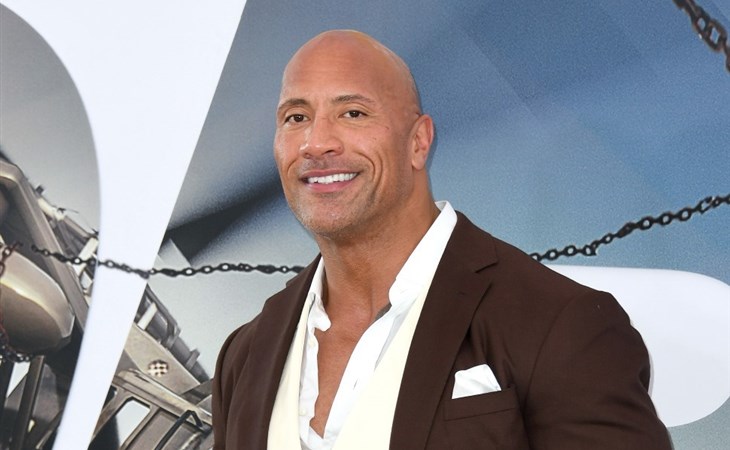