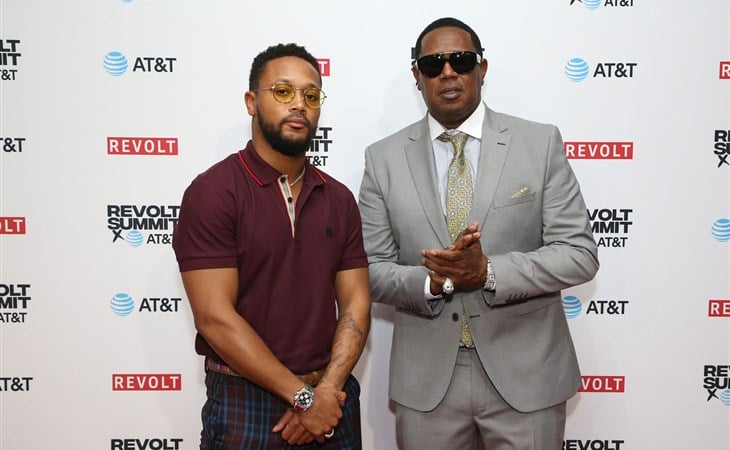 Master P and his son, Romeo Miller, are in a public dispute just before the holidays. Last week, when it was announced that tWitch died by suicide at age 40, Master P took to social media to share his condolences. But just months after the overdose death of his sister and Master P’s daughter, Tytyana Miller, Romeo questioned why his father is expressing concerns over the mental health issues of tWitch and accusing him of ignoring the mental health of his own children.

In an Instagram post, Master P expressed his condolences for tWitch, saying “You can be smiling one day and gone the next,” and saying mental illness is “real”, encouraging everyone to “love your loved ones.”

But shortly after his dad’s post, Romeo posted a now-expired Instagram story to express his frustration, writing:

“Today was a boiling point. I seen a man avoid his own children struggle with suicide and depression but post another man who passed today that he doesn’t even know. Yall idols be lost. Better stop following the blind. Watch when it’s revealed.”

Since then, Master P has done several post and deletes, but the posts that do remain are a sermon by famous Christian bishop T.D. Jakes, promotional posts about his brand Moneyatti, and a motivational speech by the late Kobe Bryant, just to name a few. He still has a video up about the dispute, suggesting the issue is not about his daughter’s death but about money instead, saying that Romeo is “ungrateful” and “placing blame” because he’s not where he wants to be in life.

Romeo, on the other hand, penned a poem called “The Tree of Trauma” that details some of his issues with his father and shared it to his Instagram profile. It highlights his frustration and describes the difficulty he’s had getting through to him over the years. Since then, the conversation has expanded to allegations of Romeo not being paid fairly for the work that he did as a child star, suggesting the money went to paying his dad’s taxes instead.

While all of this is very messy, I commend Romeo on his bravery. The revelations Romeo is revealing appear to be very cathartic for him. Whether it was intentional, he’s casting a huge spotlight on an issue that extends far beyond his family. In this case it’s both racial and generational. And it’s the issue of young people advocating for mental health and visibility, and that automatically equating to “selfishness” or “entitlement” amongst older people.

Melayna wrote an amazing piece about the need for there to be more space for Black men to exist, freely, and to feel heard when it comes to mental health. It’s inspiring to see Romeo carving out a space for himself to do just that. Because through him doing that, it normalizes and enables other young, Black men to do just the same. One statement of his in particular stands out, though, and it’s him letting everyone know that our “legends” are lost.

Respect in its conventional form is such a pillar of Black culture. Young family members are raised to call our elders aunty and uncle, even if there’s no blood relation. I always questioned this as a child, but was sternly reminded that it was a sign of respect, which you’re apparently entitled to based on the simple fact that you’ve got a few years on me. Having spent years in any given industry means you’re a “legend”. This way of thinking has allowed so many problematic behaviours to persist, largely because they go unchallenged. So Romeo is actively not only calling out legends and questioning the status quo, but calling out the people who blindly throw their support behind musicians just because they’ve been in the game for decades.

While I’m totally #TeamRomeo, I can extend some empathy to Master P. We have to remember that he lost a daughter. And given his background growing up in the projects in New Orleans and being the eldest of five, there hasn’t been a safe space for him to soften himself. He’s experienced a lot of loss, including the murder of his brother back in 1990. His daughter’s death was probably very triggering for him and brought up a lot of emotions he likely didn’t know what to do with.

I’ve seen this firsthand. I’ll never forget how my brother’s death affected my dad. He was so intent on being as stoic as possible, it took him some time to dig deep and find the part of him that was aching and to release it. But finally, I saw him break down. And as much as it pained me to see my dad cry, it was so nice to see him finally release. To give up the idea that he had to “be a man about it” and to understand that he had every right to feel things, and that it was okay to cry.

I don’t know how losing his daughter affected Master P. But I know it was painful. I also know that some of our greatest lessons are learned through pain. And I hope that underneath all of this social media drama with his son, he has learned something. Maybe it’s how to be a better father. Maybe it’s that mental health matters. I want to believe that his recent advocacy is inspired by that pain. But more importantly, I want to believe that it’s sincere.

This situation, despite being very messy and very public is an opportunity for positive change. And while I wish it wasn’t happening to this family right before Christmas, when they need each other the most, there is so much hope here. This is an opportunity for a breakthrough, not only for Romeo and his dad but for conversations around mental health in the Black community.

The thing about grief is that the pain it causes for loved ones doesn’t just end after the funeral is over. It rears its ugly head time and time again. With this being their first holiday without Tytyana, there is a lot of pain and grief in the undertone. And I hope that for the sake of their family and for their sister and daughter, they can address the real issue and come together in love to celebrate the holidays. 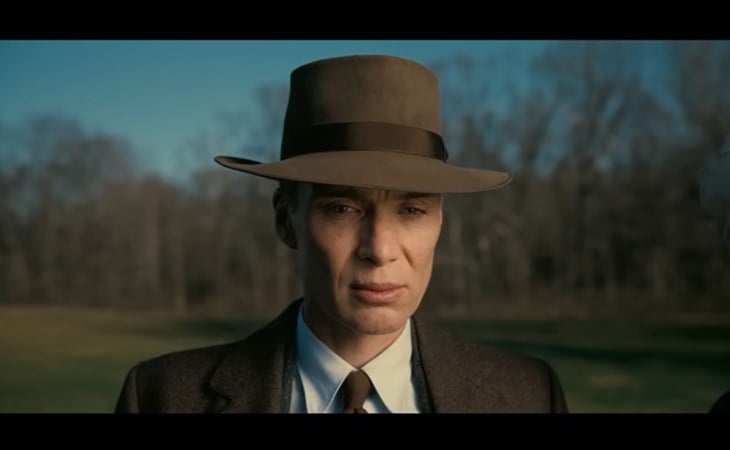 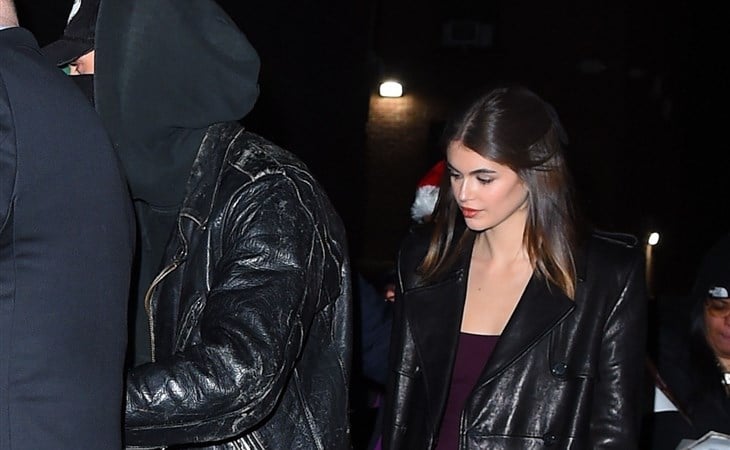