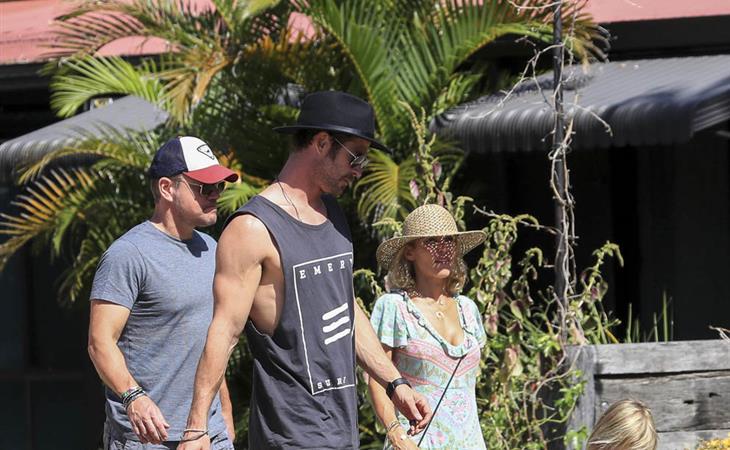 For as long as he’s been famous, if you asked anyone to name Matt Damon’s best friend, the answer would have been – and probably still is, at least from a casual gossip’s perspective – Ben Affleck. A more serious gossip (the best kind of gossip, obvs) would tell you that, over the last couple of years or so, Matt and his family have been seen much more often with Chris Hemsworth and his family than he’s been seen with Ben. To the point where some media outlets even refer to Chris as Matt’s “best friend”. What, so are we back in grade school now, Lainey? Fighting over best friends? Well. Actually. Yeah, we are.

Friend drama is no f-cking joke, it goes down on Facebook every day, among adults. It’s a more complicated conversation than “who’s your best friend?” but that’s the simple question that can f-ck so much sh-t up.

Matt, his wife Luciana, and their kids were in Australia with Chris, Elsa Pataky, and their kids for Easter. Australia is a travel commitment. That’s a long way to go. Which means you stay a while. You stay in each other’s business for a while. It takes a certain closeness to be willing to spend that much time together. And this is not the first time. Again, over the last couple of years, we’ve seen Matt and Chris do this around the world – in Italy, in France, in America, now in Australia. So, um, do you remember it being like this with Ben Affleck, even when he was married to Jennifer Garner?

Some dudes enjoy hanging out, all together, wives, kids, families, all in a group. Some dudes… prefer to keep it separate. For whatever reason. I’m not saying that that’s how it worked with Ben. But. He’s had his sh-t to sort out over the years. Wives and kids aren’t usually found on private jets with Tom Brady or in Vegas, you know? Now that he’s with Lindsay Shookus, what are the chances that he and Lindsay and Matt and Luciana are going to be hanging and holidaying? And if we’re talking friend dynamics and closeness, maybe this is why we’ve seen so much more of Matt with Chris than Ben. Because when Matt hooks up with Chris, Luciana and the kids don’t necessarily have to stay home. To take it back to the real world, I see this happen all the time – some friends will “couple” with other friends and are more compatible in those situations while others don’t necessarily groove as smoothly. Some of you are probably familiar with these dynamics, which can be uncomfortable. Just like it was in grade school – friend dynamics can be weird. 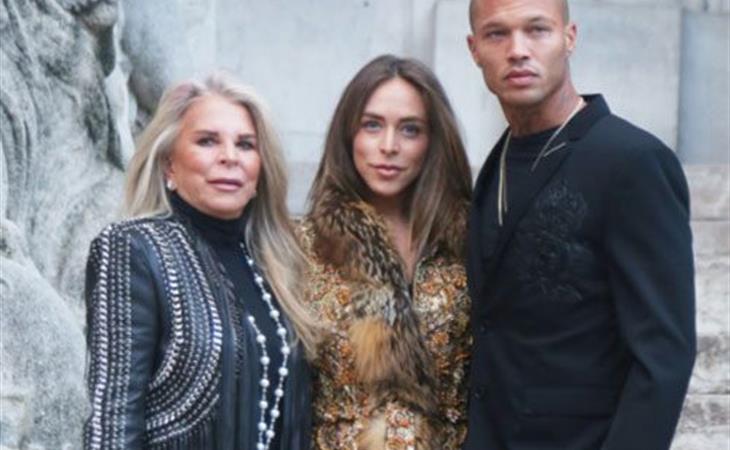 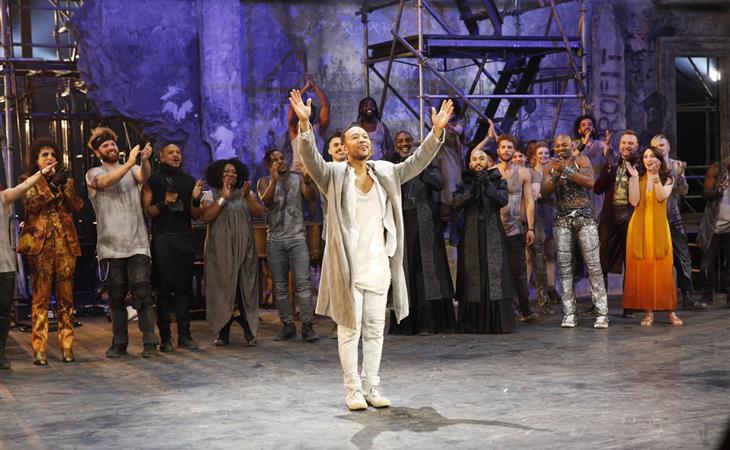