I didn’t really have an impression of George Clooney’s new film, Suburbicon. I knew Matt Damon was in it, I knew Joel and Ethan Coen co-wrote the script (with Clooney and his partner, Grant Heslov). But other than that, it wasn’t really on my radar. Well, the first trailer just came out and MESSAGE RECEIVED, Suburbicon is now on my radar. It’s set in 1950’s Suburbia, that perfect slice of Americana everyone keeps wanting to go back to even though it was a pretty nightmarish era full of legalized racism, feminine oppression, and bomb drills at school. That seems to be what Clooney et al are tapping into—the surface is picture-perfect, but the reality is something else altogether.

Damon stars as a dude in debt to the mob, so they kill his wife. It looks like this sets off a chain reaction of ever-increasing violence, which is definitely a Coen Brothers touch. That’s a huge part of their storytelling arsenal—the inevitable escalation of violence and its uncontainable nature are the fodder for some of their best movies, like No Country For Old Men and Blood Simple. But it also uses one of Clooney’s favorite things, which is making Matt Damon play a nerd. (Lainey: Linus Caldwell!) Matt Damon plays a great nerd! (The Informant is WAY underrated.) He’s in full nerd-dad mode here, with glasses and a stupid tie and that Dad Face he makes to convey consternation. (I imagine getting a dad dress-down from Matt Damon involves a lot of “I’m not angry, I’m just disappointed.”) Plus there’s Oscar Isaac, and Julianne Moore crushing pills with a rolling pin, which I love. Totally on board with this movie.

Suburbicon will screen at TIFF and Venice, and given its pedigree, it’s also an early tip to be an Oscar contender. It does, however, remind me somewhat of Three Billboards Outside Ebbing, Missouri. That film will also be at TIFF and also has an Oscar pedigree. I wonder how much room the Academy will have for “dark crime comedy”? It’s not even September and we’re already seeing a STRONG field of contenders emerge this year. If even half these movies live up to expectations, we’re in for a fun award season.

PS: The final shot of this trailer is exquisite and whoever cut it should get a blue ribbon. 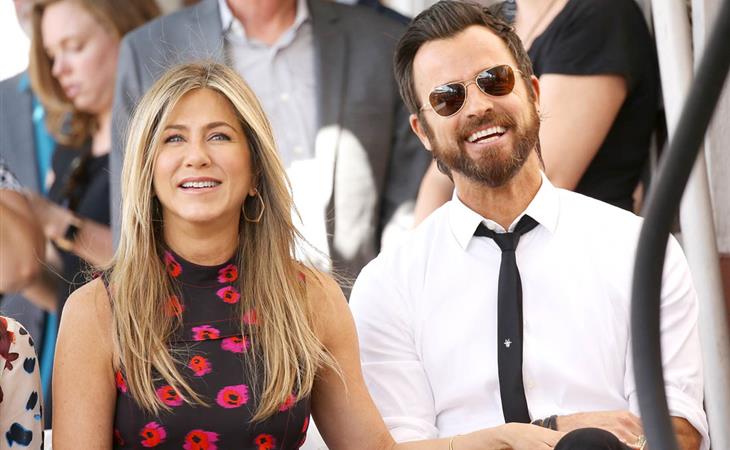 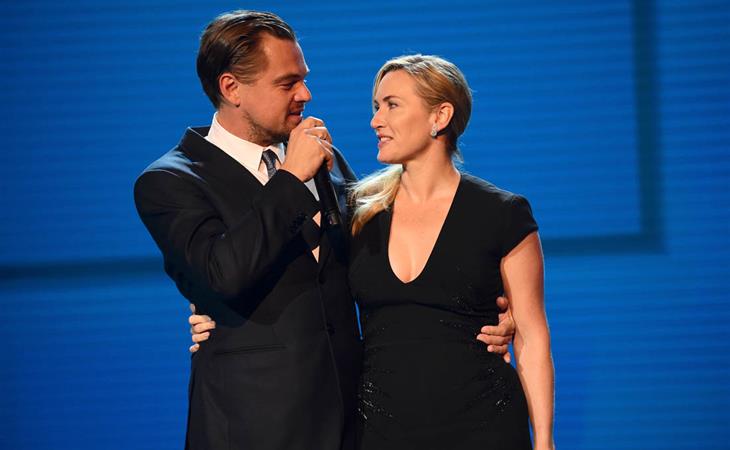