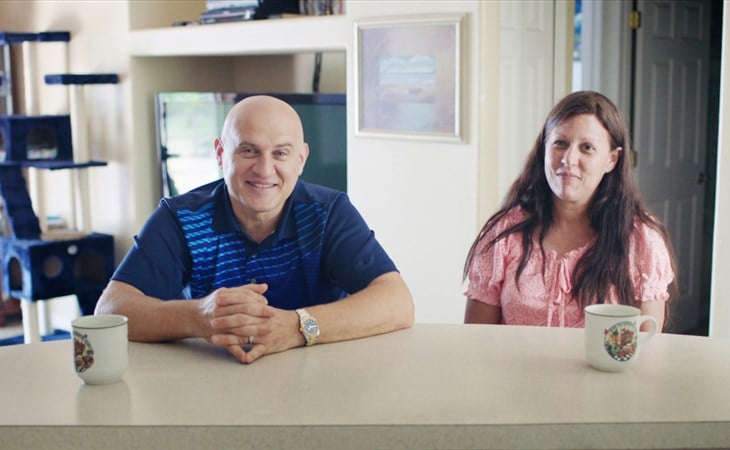 McMillions wrapped up last night with an episode recapping the outcome for the participants in the McDonald’s Monopoly fraud. The first part of the episode focuses on the fallout, and all the people affected by the scam. There is a little bit of feeling here, as some people involved in the scam really didn’t seem to know the extent of the fraud, like George Chandler, but at the same time, this is still the closest thing to guilt-free true crime there is. We get a rundown of sentences doled out—charismatic fugitive AJ Glomb spent a year and a day in jail, but most of the others got some combination of house arrest and probation. Farmer George, the most obvious dupe in the bunch, eventually got acquitted on appeal. Scam mastermind Jerry Jacobson got three years in jail, the longest sentence served. After running down the consequences, the finale turns to the ultimate question: who was the informant?

This whole investigation started because Agent Doug “Bazooka” Mathews saw a Post-It note on his partner’s computer about “McDonald’s Monopoly Fraud”. He instigated the investigation, but that tip had to come from somewhere. Honestly, I wish McMillions had seeded this question earlier in the series because this is a fascinating thread. In this coterie of would-be mafiosos, back country good ole boys, and eccentric characters, who was the rat? This question comes up in the back half of McMillions, but feels like it should have been teased all along. Overall, McMillions is a really solid docuseries, but even at six episodes it feels a little long, and probably would have been better off to tighten it up to four episodes and focus a little more on this question of who informed in the first place.

This episode opens with Lee Cassano, a $100,000 winner, confessing to being the informant. She owed $50,000 in back taxes, so she told the IRS about the scheme in hopes of clearing her account. Doug Bazooka, however, counters that if the IRS was at all involved at any stage, they would have insisted on sharing credit for the bust (he also insists the FBI already knows anything the IRS knows, which is some real inter-agency dick swinging. I bet Doug Bazooka is GREAT at inter-departmental softball games).The FBI agents obviously won’t give up their source, but at the end of the episode, Frank and Heather Colombo reveal that Ma Colombo, Jerry Colombo’s mother, was the informant, and she snitched in order to get Robin Colombo sent back to jail so that Ma could keep custody of Robin and Jerry’s young son. In the end, this huge web of deceit was blown wide open by a vindictive grandmother.

But the real legacy of McMillions is not whodunit, or who snitched, or who got what prison sentence. The real legacy of McMillions is, of course, TEN cream and FIVE EQUAL. The coffee orders placed by Frank and Heather Colombo—TEN cream and FIVE sugar, and TEN cream and FIVE EQUAL—are without doubt the craziest thing to be revealed in this wild, twisting true crime tale (Frank Colombo is on Twitter defending his absurd taste in caffeinated drinks, god bless him). The Colombo coffee order is the true peak of McMillions. Doug Bazooka is the breakout star, but the Colombo coffee order takes McMillions to unimagined heights of unintentional comedy. These are the details you cannot make up, when truth is stranger than fiction. If Matt Damon and Ben Affleck make this into a feature film, and they leave out the Colombo coffee order, they should have to give back their Oscars. In fact, they should have to give their Oscars to the Colombos, for being the absolute heroes who brought us the single most insane thing any of us have heard this month that doesn’t involve a virus.

Based on the response to my initial write up about the Colombo coffee order, we are all deeply traumatized by it, and yet, equally fascinated. I sort of…want to try it? But also, I think it would kill me? I mean, FIVE EQUAL? I’m never not going to be thinking about this. McMillions closes the case on the McDonald’s Monopoly scam, revealing the full scope of the fraud and the cast of colorful characters who make up this case. But the questions that linger are not about how or why someone could do something like this. The questions that linger are entirely about the Colombo coffee order. How can they drink it? Why do they drink it? How has it not killed them? This is the mystery for McMillions season two: Colombo Coffee Order. 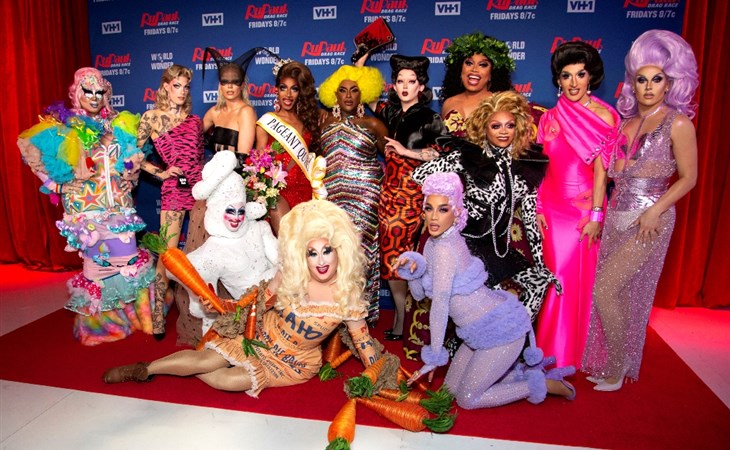 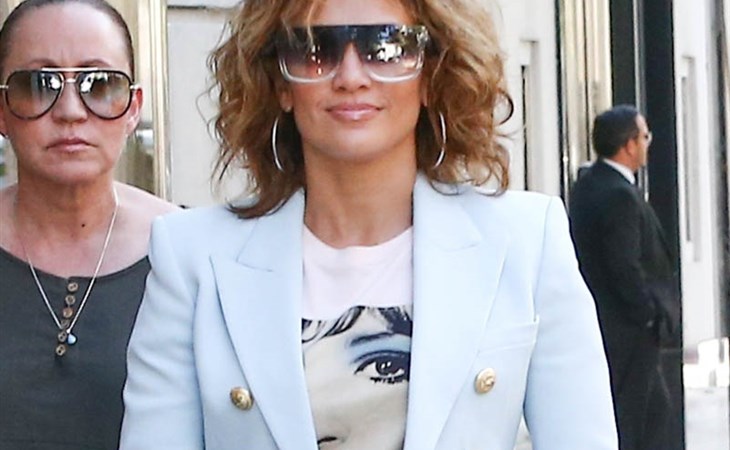