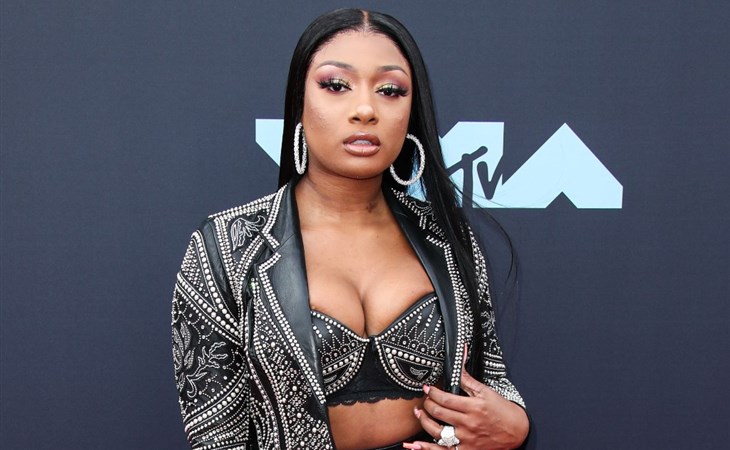 Yesterday, Megan Thee Stallion made a big return to social media, telling her heartbreaking story on Instagram live. In the emotional update Meg fought back tears as she assured fans she’s well on the road to recovery after being targeted in a shooting and then having surgery to remove the bullets. Whether or not you’re a fan of Megan’s, whether or not you’re even a fan of hip-hop, there are so many lessons here: mourning loved ones, the double standard in society’s response to violence against Black women, toxic internet culture, and being careful who you let close to your energy.

“I was shot in both of my feet,” she said for the first time on camera. “I had to get surgery to get the sh-t taken out, get the bullets taken out, and it was super scary.”

Megan was with rapper Tory Lanez at the time of the shooting, which occurred in the early hours of July 12th, after they both attended at pool party at Kylie Jenner’s house. Megan has yet to reveal who shot her, but in a statement released a few days after the incident, she confirmed the shots were an intentional crime committed against her. Although sources say Tory shot Megan from inside a vehicle when she attempted to get out, Meg doesn’t address the perpetrator’s identity in her IG Live. Instead, she fired back at those who are turning her trauma into memes and blaming her for what happened.

“…Just the worst experience of my life, and it’s not funny. It’s nothing to joke about. It was nothing for ya’ll to start going and making up fake stories about. I didn’t put my hands on nobody. I didn’t deserve to get shot, I didn’t do sh-t.”

When it first happened, after the initial shock of Megan revealing she was shot, the conversation on Twitter devolved into jokes about Tory Lanez acting out because of a supposed Napoleon complex. Things got even uglier with misogynistic commentary on what some thought Megan did to instigate the situation. That commentary is rooted in racist stereotypes about the irritable Black girlfriend. Rumours that Meg started a fight with Tory in the car ride home after he gave Kylie Jenner too much attention at the party popped up out of nowhere. By now we have the research and the everyday lived experiences that Black girls, even from a young age, have less assumed innocence in the eyes of society. So when Black women are on the receiving end of violence, society acts like the violence holds less weight. Megan went off on her IG live about these and other foul conversations her name has been included in over the past two weeks.

“Do ya’ll n---as just wake up and get on the internet like, I’m going to say this today, this is going to get me some ‘likes,’ this is going to be funny? Like, what if your sister got shot? […] Would you be cracking jokes then? Then you’d want the whole world to stop and feel sorry for you. I don’t expect none of you mutherf—ckers to feel sorry for me, but it’s just a respect thing.”

Has-been rapper, Cam’ron even shared a transphobic meme about the incident that I won’t share or describe. It was pretty gross to see a Black man continuing the racist commentary that’s faced Megan and other Black women with a specific body type that have come before her: Serena Williams, Michelle Obama, Simone Biles, come to mind. Somehow through all the noise, Megan is already finding the positive in the situation, and says she’s learned the hard way to be more protective of her energy when bringing new people into her circle, especially after her mother lost a battle with cancer last year, and her grandmother died that same month.

“Imagine being 25 and you don’t have both of your parents. My momma was my best friend. I’m still really not over that. So you kind of try to fill your space with a bunch of people that you think is making you happy.” She continued, “I wasn’t taking enough time for myself. […] I thought I was ready to give good energy to other people and people was ready to give good energy to me. But I definitely had to sit my ass down and pray on it, and I do feel a lot better.”

How many of us have lost a loved one and think the easiest way to get through it is to push forward? We try and fill that void with different relationships, because we have extra love to give now, and if we don’t give it to somebody it’s just going to sit there unused and make us think of the person we can’t give it to anymore.

On one hand it was really tough to watch Megan fight back tears through most of the clip, but it was also great to see her spirit back after going through trauma that I hope I’ll never know. There was a lot of strength in her vulnerability and a lot of lessons to take away from her words — which were delivered to us in full hair and makeup. I wonder what she’s working on? I hope she’s first and foremost, focused on physically and mentally healing, but she’s a rising star in the early stages of what could be a mega career. I wouldn’t want anyone to steal that from her, and by the sounds of her sign-off, she won’t.

“A bitch is alive and well and strong as f-ck and ready to get back to regular programming… but I’ve definitely learned that I don’t have to be so nice to everybody. This ain’t gonna stop me from being nice …but what I can’t do is keep putting my energy in a bunch of you…”

Tory Lanez started trending on Twitter yesterday after Megan went live on Instagram. It was his birthday, but nobody was talking about that. He’s yet to comment on the shooting. 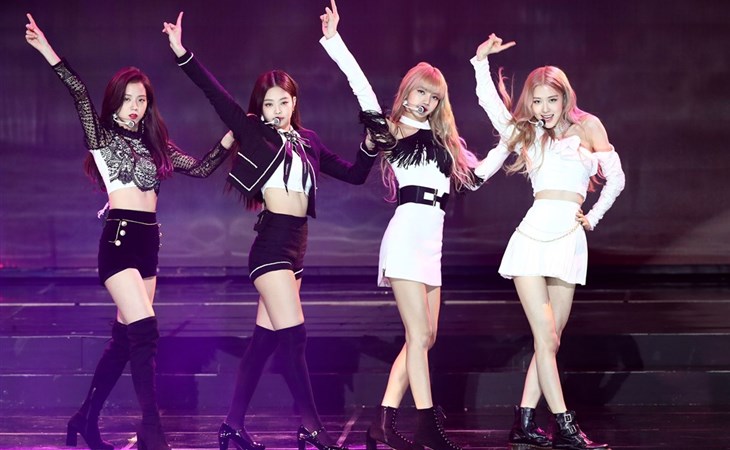 Tenet is back on