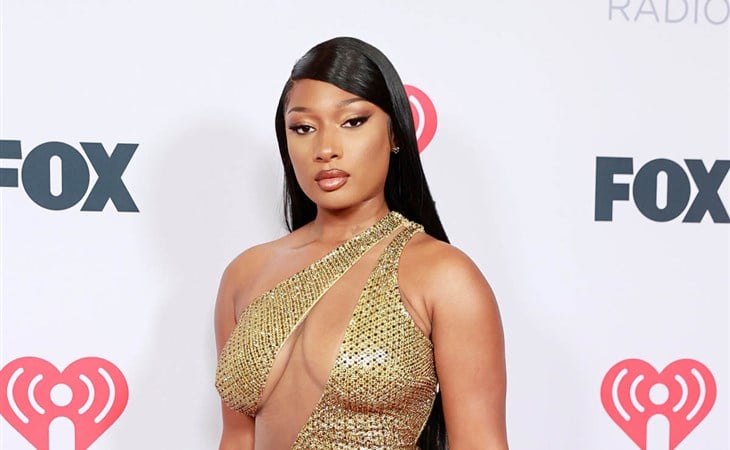 By Billboard Hot 100 standards, the biggest song of 2021 so far is BTS’s “Butter”. It has topped the chart for more weeks than any other track this year, is still consistently landing in the Top 10, and the band intends to extend that success even further by releasing a remix of “Butter” featuring Megan Thee Stallion, who has emerged as one of the most electrifying talents in the music business over the last couple of years. The combination of MTS+BTS, then, well, it should be a no-brainer, right?

“Butter”, the remix, with Megan is supposed to drop Friday. But there’s been drama behind the scenes that’s now gone public. Megan’s label, 1501 Certified Entertainment, did not sign off on the collaboration and has been trying to block its release over the last few weeks. Megan filed court documents to push through the single, a request that has now been granted. So we will hear the song in a couple of days, but that doesn’t mean the bigger issue is resolved. Megan Thee Stallion is at the beginning of her career – already she’s won Grammys, already she’s a big f-cking deal, and there’s so much MORE potential. But she’s signed to a contract that is bullsh-t; it’s exploitative, it’s totally unfair, and this dispute with her label is nowhere near resolved.

This isn’t the first time that Megan has taken 1501 to court. Back in March she’d already filed court documents alleging that her contract is f-cked. Per Billboard:

“In Megan Thee Stallion's original restraining order request, the rapper called her contract with 1501 "unconscionable," claiming she was only paid $15,000 from the label after earning more than 1 billion streams and selling over 300,000 individual track downloads -- which was combined worth an estimated $7 million.  The contract -- which was included in the lawsuit -- shows under the 360-deal she signed with 1501, the label receives ownership of her master recordings, 60% of her net recording royalties, 50% of her publishing, 30% of her revenue from merchandising, sponsorships, and endorsements, and 30% of revenue from live performances and side artist engagements over $1,000.”

UNCONSCIONABLE is exactly the right word for it. Look at those percentages! It’s madness!

So her label is greedy and practically immoral but also? They’re stupid. Because according to the court documents that Megan filed, they objected to her collaborating with BTS after first trying to secure a big payday for it by citing that it “would not be good for [her] career as a recording artist”. I mean…

BTS is the biggest band in the world, with the Midas Touch – they’re printing money, innovating during the pandemic, and profiting during a time when artists haven’t been able to tour and tap into the cash streams ordinarily available to them. Because of course they have one of the most engaged fanbases in the history of popular music who continue to spend their money on whatever it is that they’re putting out there. And BTS wanted so much to work with Megan they were willing to make an exception for her in the fee structure they normally commit to. That information is in the documents posted on this Twitter thread below:

In case you want to see the Megan Thee Stallion TRO filings, here they are: pic.twitter.com/T9wscYeusm

This, then, would have been advantageous for everyone, both financially and culturally. Except of course Megan’s label couldn’t control it in a way that would benefit them the most.

But if you look through those documents I just linked to, another company name comes up a few times: Roc Nation, Jay-Z’s management firm. Roc Nation has repped Megan Thee Stallion since 2019 and they were supportive of the collaboration. They’re also clearly supportive of Megan fighting for her career and trying to negotiate better terms with 1501. According to Billboard, at the moment, Megan is no longer trying to leave 1501 and is instead pursuing a new contract with a more equitable arrangement but given the toxicity that has unfolded thus far, it can’t be in her best interests to continue with this relationship and be as productive as she can be. She’s already accusing them of causing great harm to her professional reputation and creativity – and a court has agreed with her, because she’s not wrong. This label appears to be prioritising their own profit at the expense of her talent and her autonomy.

And the thing is, Megan’s case is probably not an anomaly. Young artists, desperate to perform and share their art with people, are often bound to horribly inequitable deals that were signed without much experience and or expert counsel. Many find themselves powerless to free themselves from these binds. Megan Thee Stallion has been accumulating capital though. She’s a name now, a headliner, she has her own voice, and she has super muscle behind her.

Roc Nation is no joke. So it’s encouraging that she likely isn’t fighting this alone. I can’t imagine that she’s not getting support from Jay-Z and his people, who of course obviously have their own vested financial interest in the artists that they manage, which means in Megan’s case if 1501 is taking such a huge cut of her earnings, they’re left with less too.

And yet, given Roc Nation’s roster, which includes some of music’s heaviest hitters, like Rihanna and Alicia Keys and DJ Khaled and Big Sean and more, their system must be working on some level for their artists – and Megan as we’ve seen over the last couple of years is definitely benefitting from it. But not getting paid enough by her label.

The point is she’s in a better position now than she was a few years ago. She can take the fight to them, aggressively, and not be an underdog. Which is what she’s doing. For the sake, really, of her professional future. 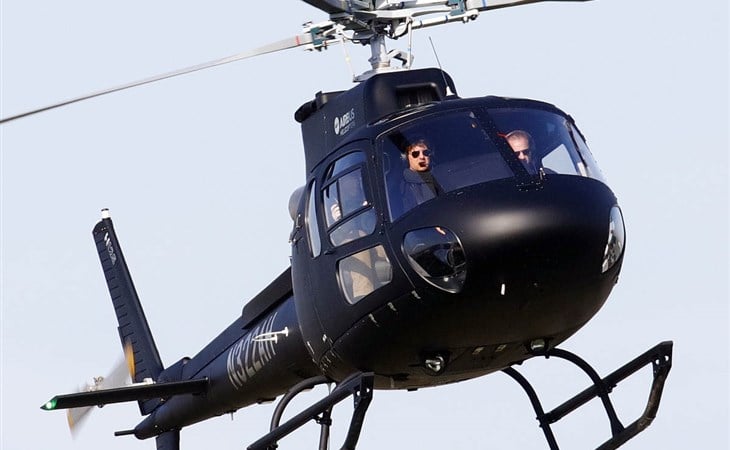 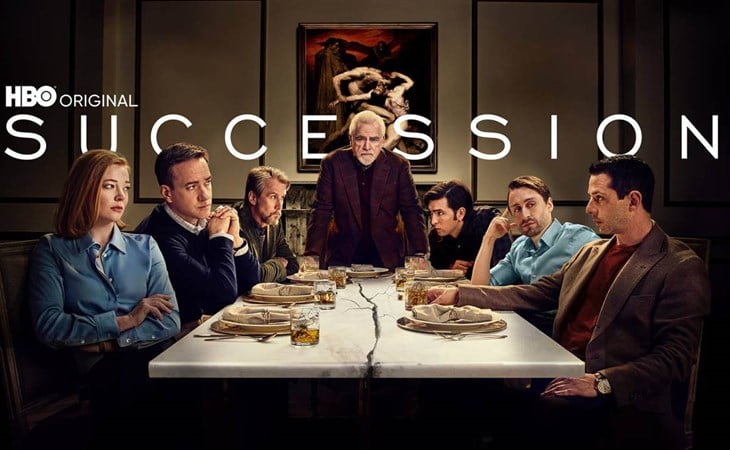