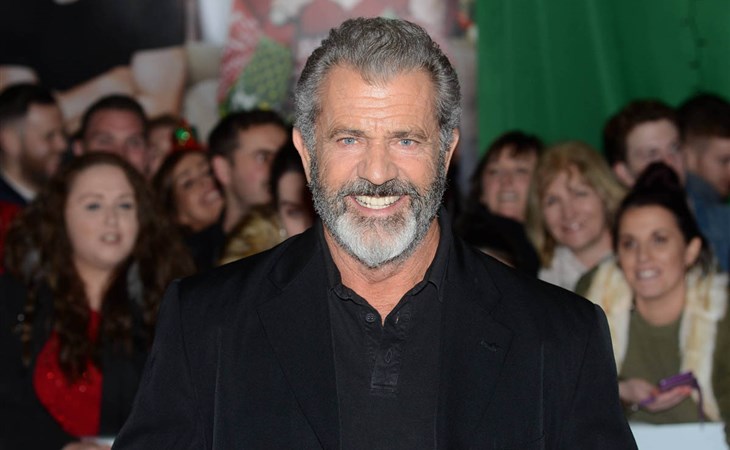 Today in Cancel Culture Doesn’t Exist news, Mel Gibson has been tapped to direct Lethal Weapon 5, the next—and hopefully, last—“no one asked for this” installment of the Lethal Weapon franchise. Richard Donner has directed all official, existing Lethal Weapon movies (Mac & Dennis directed the unauthorized sequels, Lethal Weapon 5 and 6, as everyone knows), but he passed away in July of this year. According to Mel Gibson, though, Donner expressed a wish that Gibson take the reins in the event of Donner’s death. Greeeeeaaaaaat.

Speaking at an event in London, Gibson said that Donner told him, “Listen kid. If I kick the bucket, you will do it,” adding that Donner was working on a screenplay and “got pretty far along with it”. However, it is important to note there is currently no timetable for Lethal Weapon 5, and just because Richard Donner more or less willed the franchise to Mel Gibson, doesn’t mean anyone is obligated to make this movie. That said, they will probably make this movie. Are you kidding? We live in creatively depleted times. OF COURSE, they’re going to crank this crap out, even though Lethal Weapon, like Indiana Jones, doesn’t age well, in the sense that these are not characters you want to see get old. Some things exist in exactly the right way the first time, and there’s no use going back to that well again and again because all you get is diminishing returns and franchises that cast increasingly pitiful shadows behind that flawless first thing that everyone loved. In unrelated news, my review of Ghostbusters: Afterlife is coming later this week. 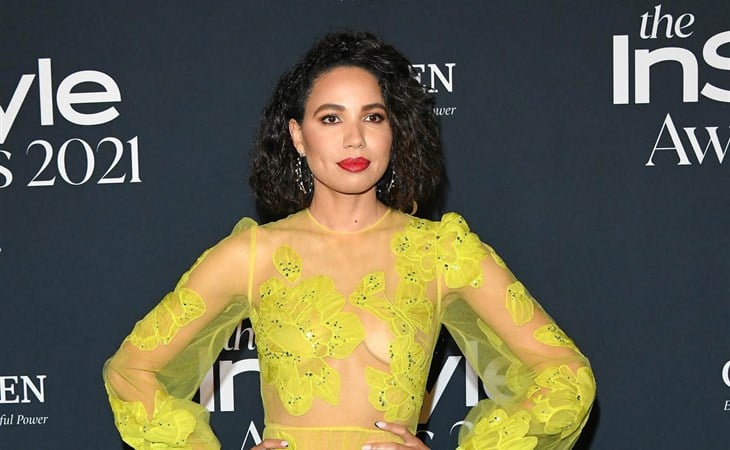