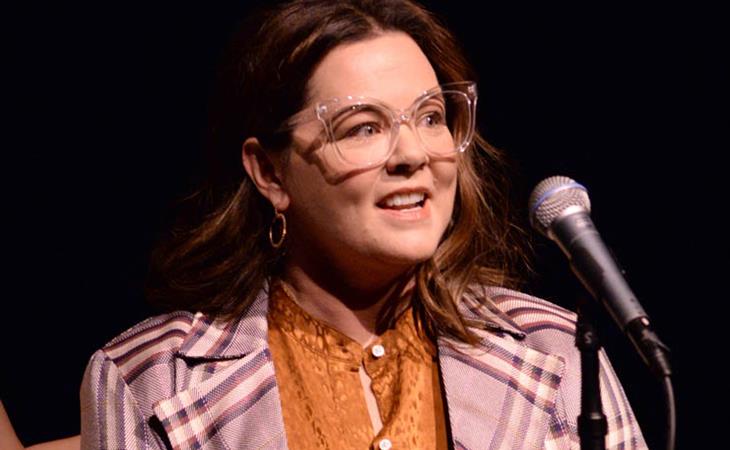 For all of the amazing photos of Laura Dern in fishing gear, or a dressed down Nicole Kidman hanging with fellow Aussies Hugh Jackman and Joel Edgerton at the Telluride Film Festival over the weekend, it looks like nobody was having more fun than Melissa McCarthy. Her movie, Can You Ever Forgive Me? was the surprise winner of the festival in terms of praise and acclaim.

I mean, of course it helps that the director of her film is Marielle Heller (The Diary of a Teenage Girl). She happens to be married to The Lonely Island's Jorma Taccone, who chronicled much of the weekend through Instagram updates and a Boomerang dance.

My wife’s new film “CAN YOU EVER FORGIVE ME?” premiered at #Telluride yesterday and it’s HECKA great as you can probably tell from this 1 second video starring Mari, @melissamccarthy and mister @RichardEGrant (aka three geniuses) pic.twitter.com/5wFbqwTQgv

In any case, Melissa's performance as author-turned-literary forger Lee Israel is receiving raves from festival attendees and reviewers. Some even called it her best performance, topping her Oscar-nominated work in Bridesmaids.

Very surprised by CAN YOU EVER FORGIVE ME? Melissa McCarthy's best role ever and a confident step up for director Marielle Heller. Nicole Holofcener's screenplay helps to sustain this melancholic little comedy, and Richard E. Grant kills. https://t.co/872pFeYpkb #telluride

First reactions to CAN YOU EVER FORGIVE ME? starring Melissa McCarthy & Richard Grant out of Telluride. #FilmTwitter #Oscars pic.twitter.com/0Ni8EjdjG0

Her work here, which follows probably some of the worst reviews of her career for The Happytime Murders,  is also being heralded by Oscar bloggers like Matthew Jacobs, who put Melissa at the top of his Best Actress picks on Gold Derby. Yes, it's just September, and the movie did have some heat on it before Telluride, but now this could be a runaway hit for both Melissa and her co-star, Richard E. Grant. Before Telluride, it was not as high profile of a contender as, say, Boy Erased, Destroyer or The Favourite, all of which are off to Toronto or New York next. But now, Can You Ever Forgive Me?, which is premiering in Toronto this Saturday, is likely going to get even more attention from critics and audiences alike.

Speaking at a Q&A after the movie, Melissa pushed for an Oscar for her feline co-star, and had this to say about playing Lee Israel:

“I loved that she was so smart, so unapologetic, and all that just makes her someone I want to know,” she said. “We all have those friends that even though they are so difficult, they are so amazing to be around. Whatever damage she had she just kept cocooning and going inward, but through her work she was just so much bigger than life. She was such a wild and fascinating play of opposites.”

And it appears Melissa is enjoying this wave of acclaim, getting involved with Telluride’s Female Protagonists panel with Nicole Kidman, and showing off her laugh wherever she can. This Best Actress race just got a lot more fun. 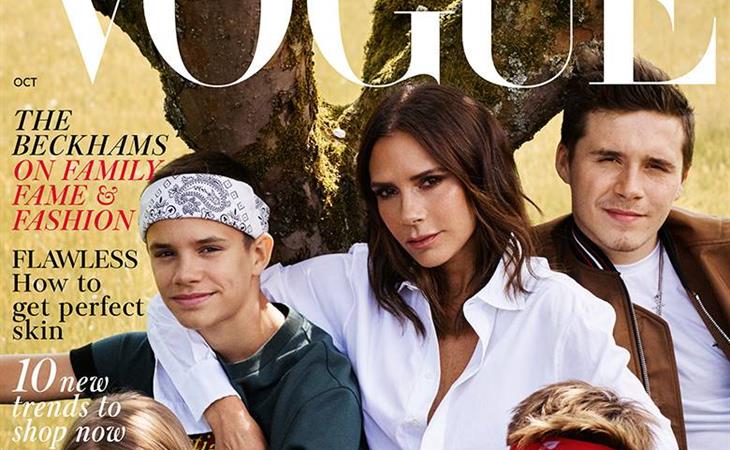 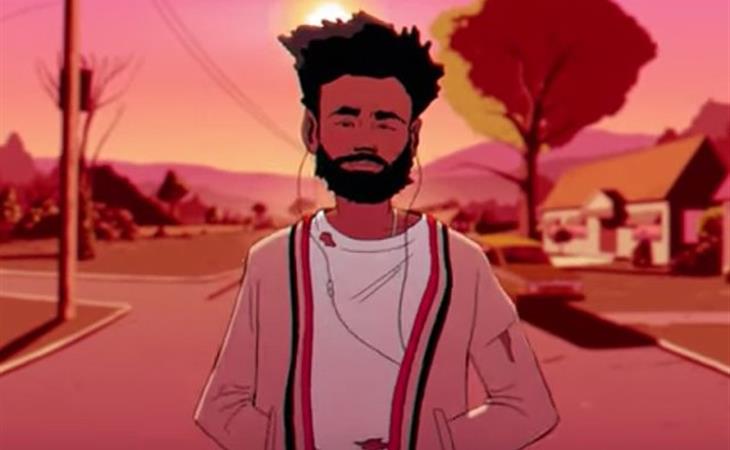