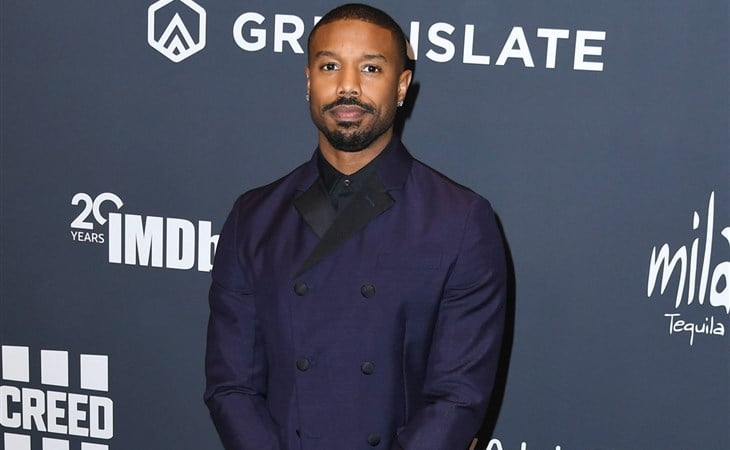 Kind of. He’s not flinging himself out of an airplane while filming a thank you video, but Michael B. Jordan is taking a page from the Tom Cruise Playbook for Creed III.

A behind-the-scenes featurette dropped yesterday, and in it MBJ emphasizes two things: big cinema and big emotional experiences at the cinema. These are the things Cruise has devoted his career to over the last 20 years, and especially in the wake of Top Gun: Maverick’s success—a big cinema movie with a big emotional experience—it’s the clear blueprint for hyping an audience on not just the movie itself, but the idea of going to the movies at all (because people have to be convinced now, we’re not just going to go anymore).

MBJ reveals Creed III is the first sports movie shot in IMAX, which seems weird only because you’d think someone would have done that by now, but apparently not. He talks about wanting the boxing scenes to be big and immersive, which, frankly, is unappealing to me. The boxing is my least favorite part of a Creed movie. Ryan Coogler and cinematographer Maryse Alberti achieved something oddly compelling in Creed, but the fight scenes in Creed II, directed by Steven Caple, Jr., and lensed by Kramer Morgenthau, were less engaging. I’m interested to see how MBJ does, because while I know boxing has its fans, I am not one of them. I put up with boxing to get the stuff about Creed I do like, which are the characters and the central relationship of Adonis and Bianca.

That’s the big emotional experience MBJ is trying to achieve. He’s touting Creed III as a kind of reckoning for Adonis, wrangling with his past and his regrets, all, apparently, embodied by the antagonist played by Jonathan Majors. We got a taste of that in the first trailer. But he’s also saying he wants audiences to leave feeling better than they did going in, so…a happy ending for Adonis? He wins his final fight? Is this an accidental spoiler, or just another page from the Tom Cruise Playbook? Tom never wants us to feel bad. He wants us to feel amazing! All! The! Time! After the last few years, feel good movies will thrive, that’s for sure. If MBJ can deliver a big emotional experience with a satisfying conclusion in Creed III, could we be looking at the next Maverick?

Also attached - Jonathan Majors shadowboxing the other day on the streets of New York. 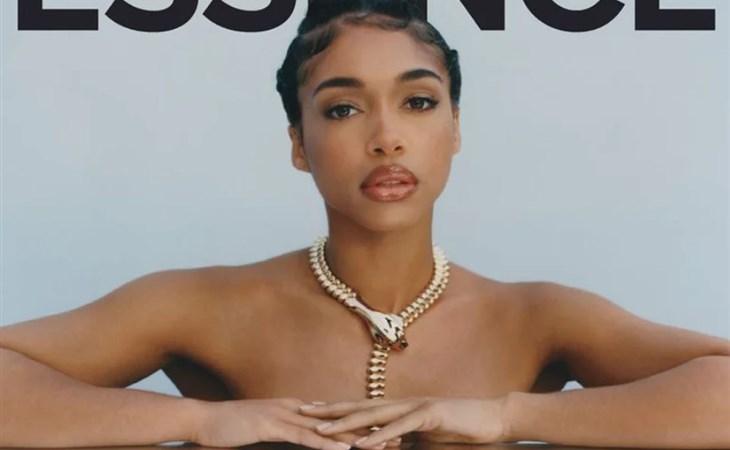 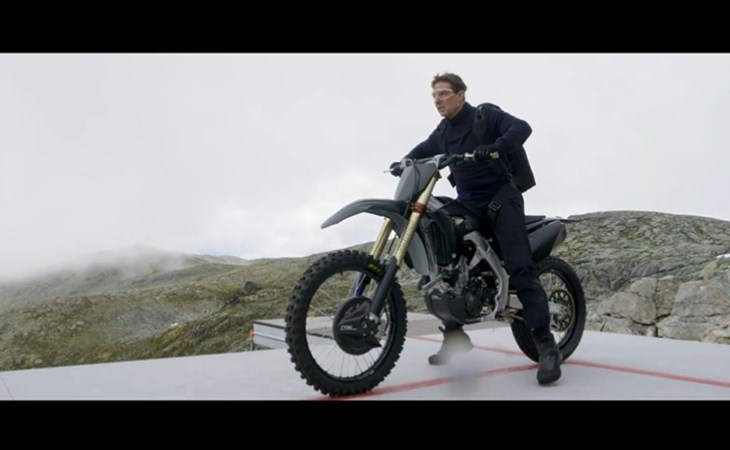