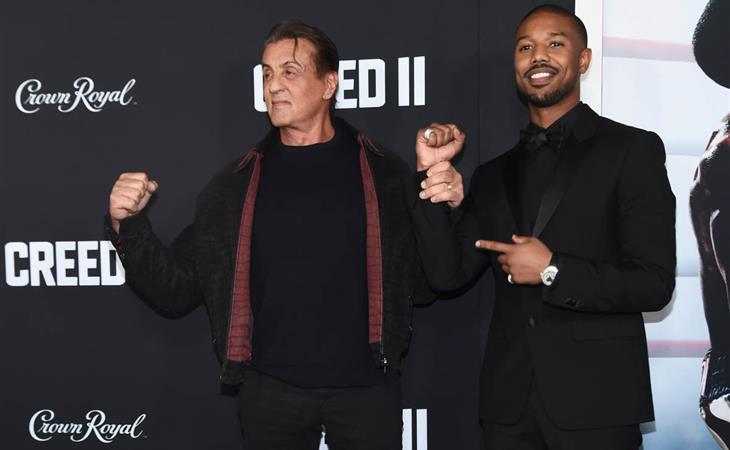 Michael B Jordan is in Toronto today promoting Creed II. He is not coming on our show and I have to be at work instead of casually showing up where he’ll be and initiating my 9-step “Casual Run-in With MBJ, Make Him Fall in Love with Me” plan so I don’t want to talk about Michael Bae Jordan being in Toronto today. Instead, let’s talk about the Creed II premiere.

The premiere went down in New York City last night. The entire cast was there, including OG Ivan Drago, Dolph Lundgren, and Florian Muteanu, who plays Drago’s son Viktor. I hate them both on principle. As we know from the trailers, the big face-off of this film will be between Adonis Creed and Viktor Drago. Hollywood Donny needs to avenge the death of his father and my dog’s namesake, Apollo Creed. I’m excited to watch my man claim victory over the Dragos this weekend. Can you believe it’s already next weekend? Like Sarah, I feel like this premiere came FAST even though it’s had a very regular press schedule. Where the eff did this year go? I’m not complaining. I can barely wait another day to see this movie. So far, I only have one screening of Creed II planned, but knowing myself, I’m going to see it a stupid amount of times in theatres.

Joining MBJ and the Dragos at last night’s premiere were Tessa Thompson, looking delightfully radiant in green Prada (Sasha, find me a knockoff of this dress!), director and surprise snack Steven Caple Jr., and Rocky Balboa himself, Sylvester Stallone. My favourite pics from the carpet are of MBJ and Sly squaring off for the camera with their fists up. How ADORABLE are they? I’m going to cry the first time Adonis calls Rocky “Unc” in Creed II, aren’t I? Apologies in advance to the other people in my theatre for my inevitable hysterics.

Out of solidarity and support for my man, here’s the part where I yell at you to go see Creed II. MBJ doesn’t complete “Operation Worldwide” without big box office numbers. Based on how Hollywood treats black directors, Steven Caple Jr. might not get another chance to helm a film like this if the numbers don’t come through. Tessa Thompson is turning into one of the most bankable actresses in Hollywood. Let’s get her there. ScarJo who? GO SEE CREED II. Make your plans. Find a babysitter. Get your tickets. You’ve got a week to get your sh-t together. No excuses. 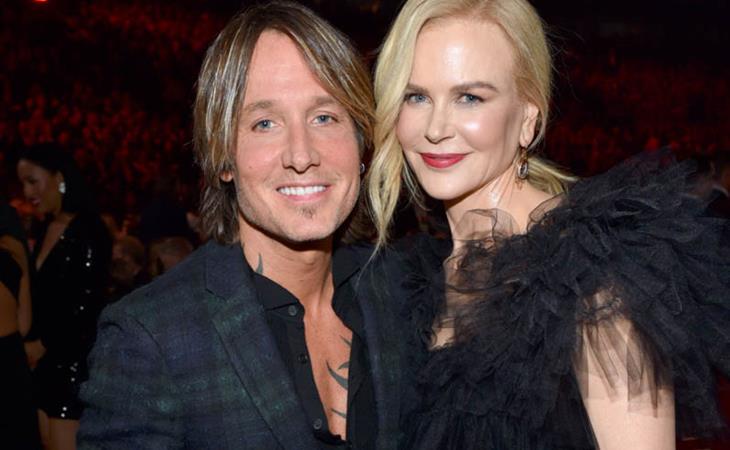 Keith and his “baby girl” Nicole 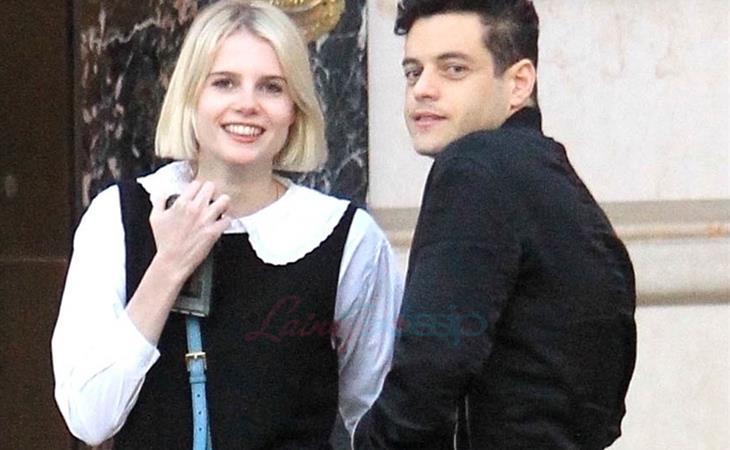