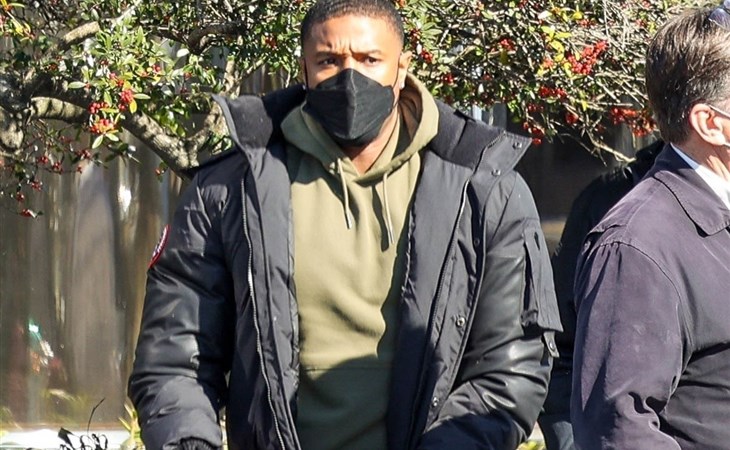 Michael B Jordan: Son-in-Law in training

Lori Harvey turned 25 last week and she spent it on a yacht, as she’s been sharing photos and video from her birthday trip on Instagram. And yes, Michael B Jordan appeared to be with her as he posted this video on his feed a few days ago to wish his “Turtle” a happy birthday.

I’ve watched this a few times – it’s a good play, and they got it on video, which was probably the best part. Not sure how much footage they shot, but capturing that particular moment was a touchdown in and of itself.

MBJ is now behind the camera, in Atlanta, as he’s now working on Creed III in which he is both starring and directing for the first time. A big job, no doubt, but he’s learned from the best, having worked several times with Ryan Coogler and most recently with Denzel Washington, who helped him during pre-production on the film:

Michael B. Jordan (@michaelb4jordan) says Denzel Washington gave him pointers for his "Creed III" directorial debut. "He's willing to do anything to help." pic.twitter.com/G91jfstLIe

Creed III is currently scheduled for release in November of this year, so basically American Thanksgiving. MBJ’s got some time, but not too much time, as they’ll have to pretty much go into post as soon as they wrap shooting and after that, it’s marketing and promotion beginning by the end of the summer. So this is basically MBJ’s main focus for the year, plus Lori, of course.

And Lori is why he’s making headlines the last couple of days after Steve Harvey’s appearance on Ellen. Ellen asked him about the holidays, and I laughed at the rant he went on about his wife spending thousands of dollars on custom Dolce & Gabbana pyjamas for one Instagram photo, LOL. MBJ came up as he just spent his second Christmas with the Harveys and Ellen showed this photo of Lori sitting on MBJ’s lap.

"That's why I like him. That boy come through. He trying to impress the family. I'm a father, so he bought me this big 100 cigar box of the most hard to get cigars. One hundred of them in this big box and he gave that to me. He gave my wife some skis. Who do that? Only way you give your potential mother-in-law some skis is ‘cause you want her to be your mother-in-law."

It’s a great clip, and I’ve attached it below. And Steve is clearly fond of MBJ. Says he’s a “good guy” from a “good family” but that he’s keeping his eye on him. And will not hesitate to “knock his ass out” even though Steve has seen MBJ working out and, well, I mean, we’ve all seen the MBJ physique. He’s in Creed shape right now. It doesn’t get much better.

By the way, today is Kathleen’s birthday. I texted her first thing in the morning, her time, and wrote:

“Steve Harvey is ready to accept MBJ as his son-in-law. Have a good day.” 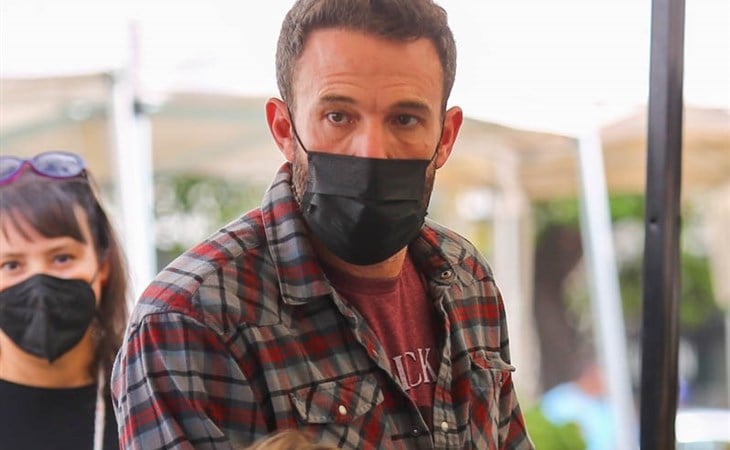 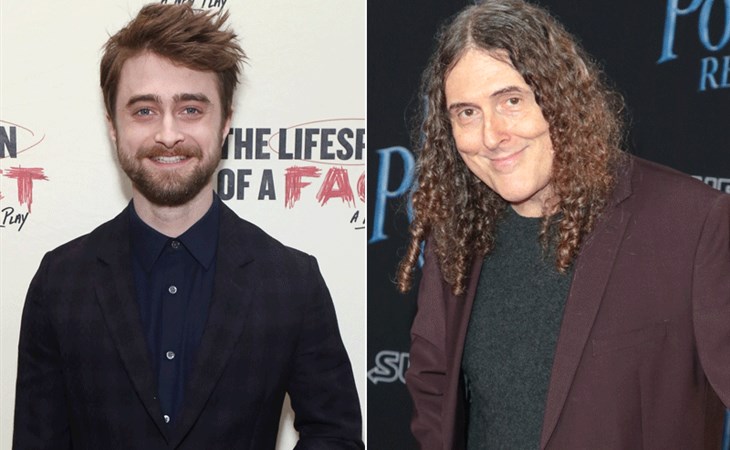