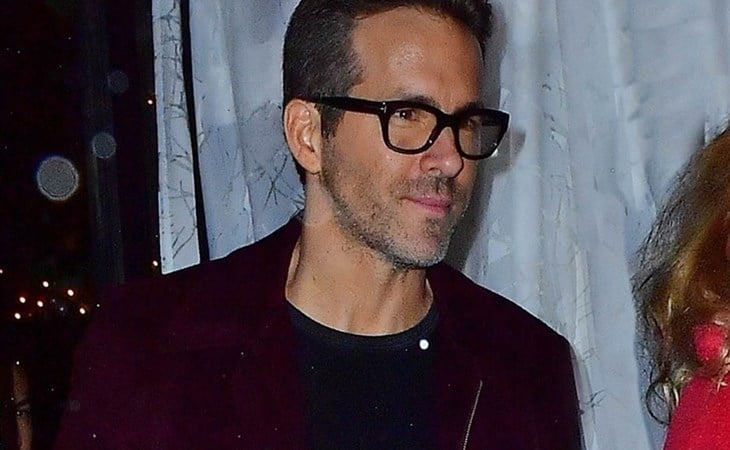 Netflix, in their quest to conquer cinema, has been flinging money at filmmakers in truly ludicrous fashion. Their no-limit budgeting leads to unfiltered works from big-name filmmakers, like Martin Scorsese’s indulgent-yet-effective The Irishman. But in the case of Michael Bay, director of 6 Underground, that unfettered, Netflix-sponsored spending results in the Michael Bay-est movie of all time, a movie so Michael Bay it is nearly incomprehensible. 6 Underground is high octane nonsense, with countless up-angle shots of hot girl asses, enough sports cars to fuel the mid-life crises of a small country, and so much slow-walking it’s like the entire movie was shot at half-speed. Also, being freed from traditional MPAA worries means Michael Bay can show you things he has undoubtedly been hoarding on the story board, like heads being blown off by grenades. If you’ve ever wondered if it is possible for a movie to be TOO MUCH BAYHEM, the answer is “yes”.

This is a movie where character is so unimportant that everyone is addressed by a number. Ryan Reynolds stars as “One”, a billionaire who faked his own death so that he could take down a dictator in Vaguely Middle Eastern-istan. He has his eyes opened to the way of the world while visiting a refugee camp for publicity reasons, only to be caught in a bombing when said dictator, Rovach (Lior Raz), bombs his own fleeing people. Is this sequence sensitive and using its cinematic power to personalize the plight of world refugees? LOL no, it’s completely exploitative and loaded with tasteless shots like little kid shoes sticking out of the rubble. If you thought Michael Bay was tasteless when he was working for studios that care about public opinion for fear of audiences not showing up for their movies, wait ‘til you see what he does when working for Netflix, who don’t need audiences to show up and therefore do not care about broad appeal. Holy sh-t, it’s horrific.

At one point in one of many exposition scenes, One explains that his team has a list of nine targets they want to take down, which suggests 6 Underground is meant to kick off a franchise. I laughed out loud at that—the only time I laughed in the entire movie—but then I remembered that Netflix keeps threatening us with a Bright sequel, and I cried a little. 6 Underground, written by Reynolds’ collaborators Paul Wernick and Rhett Reese, would MAYBE work as a video game series, where you don’t really need to care about characters, if the whole point is just to hit things and blow sh-t up (see also: Grand Theft Auto). In fact, the movie opens with an extended car chase sequence through the streets of Florence that results in approximately six hundred civilian deaths and would look right at home in GTA.

Ridiculous action can be fun, but the idea of a billionaire funding a private hit squad who instigate violent regime change with zero accountability on the world stage is chilling. It’s bad enough superhero movies keep fueling a fantasy of benevolent billionaires coming to save us, but One isn’t even a benevolent billionaire. His actions result in countless collateral deaths, which a lot of action movies do, but we actually SEE some of them in 6 Underground. Here’s a tip, if you want your car chase to be cool and fun, don’t show us innocent bystanders being mowed down mid-chase. Really breaks the suspension of disbelief.

I can’t even recommend 6 Underground as dumb-fun viewing. It’s TOO dumb, and NOT fun. It’s a migraine headache in cinematic form, the underpinning morality of the “heroes” is dubious as f-ck AT BEST. I can’t even lay all the blame at Bay’s feet, because the script is so terrible, Wernick and Reese must share in the condemnation, too. Maybe if it was actually funny it would work better, but there isn’t a good joke to be found. 6 Underground is just Michael Bay zooming from nonsensical plot point to nonsensical plot point, grinding up completely forgettable characters along the way, to a climax that suggests that all peace in the Middle East needs is a white billionaire parachuting in with his private death squad. If One’s target was other corrupt billionaires, 6 Underground is immediately a better movie. But 6 Underground is the worst possible version of itself. It is dumb, and I am dumber for watching it. 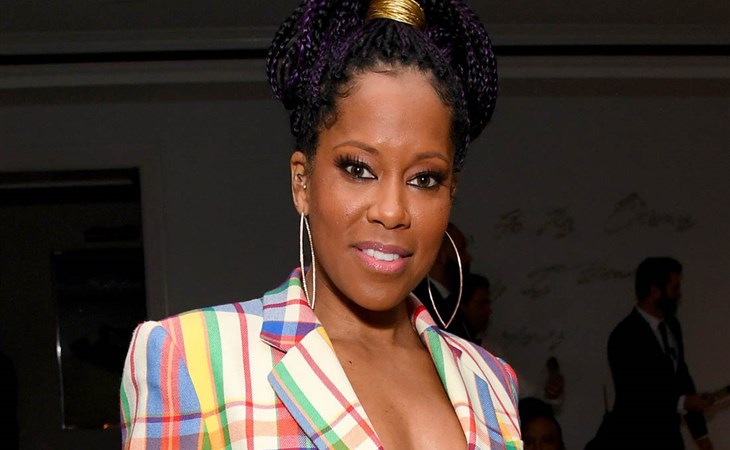 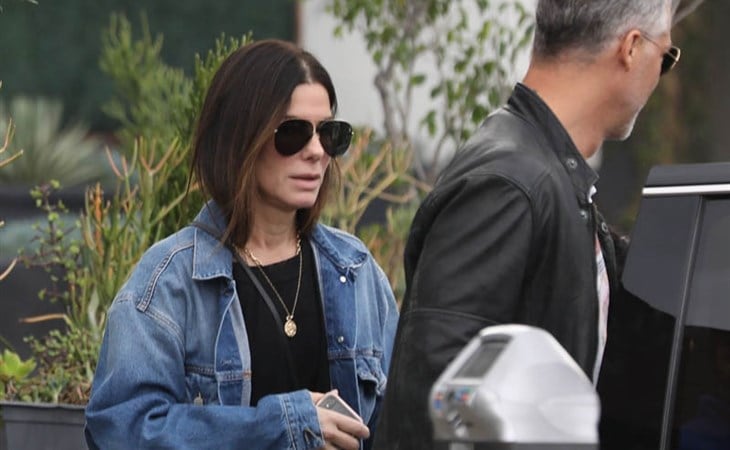