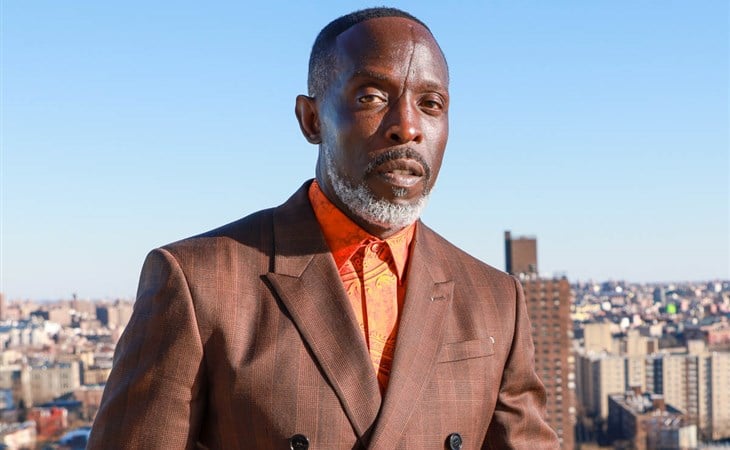 This week the entertainment world lost a great talent with the sudden death of Michael K. Williams. He was a mainstay on HBO over the years, appearing in critically acclaimed projects like Boardwalk Empire, Bessie, The Night Of, and Lovecraft Country, for which he earned his fifth Emmy nomination and was widely expected to win. But it was HBO’s The Wire, that solidified him as a scene-stealing ensemble actor and Queer Black icon.

Regarded by many as one of the best TV shows of all time, The Wire followed the gritty Baltimore drug scene through the eyes of drug dealers and corrupt law enforcement. Michael played Omar, an openly gay Black man in the homophobic world of crime bosses and murder. It flew in the face of gay stereotypes on television and showed a different type of Black masculinity. He wasn’t playing the flamboyant gay best friend on a sitcom, he was playing a tough, confident gangster on a show straight people couldn’t get enough of. His character was a sexual being, but his sexuality wasn’t his only personality trait at a time when the media was still saying Black gay men were just caricatures, like sketches from Damon Wayans and David Alan Grier on In Living Colour. Omar wasn’t existing as a political statement, he was just existing as Omar. It expanded the representation of different types of gay men on screen and opened up conversations about homophobia in the Black community.

Michael got his role on The Wire after one audition and didn’t hesitate in taking on a character that was so controversial for the time, even though he isn’t gay himself. He was fearless. A decade before Omar, Denzel Washington advised Will Smith not to kiss another man on screen to preserve his masculine image and about a decade after The Wire, Kevin Hart has been open about turning down a gay role in Tropic Thunder due to his “own personal insecurities.” Obviously, Michael K. Williams’ masculinity isn’t as fragile as some. He’s called it an honour to tell these stories because these are stories from his community with no less value than stories of straight Black men. Other actors thought playing gay would stifle their careers, but Omar became Michael’s breakout role, one of the most beloved characters in TV history.

Last year, Michael played another gay character in Lovecraft Country. He brought to life Montrose Freeman, a closeted queer man in the 1960s dealing with rage, trauma, and a strained paternal relationship. In episode five, there’s a heartwarming ballroom scene where Montrose, in many ways, comes out of the closet in the middle of the dance floor at a ball. The scene has connections to Michael’s own life. At a young age he was inspired by the success of his neighbourhood friend, Queen Latifah, but when he couldn’t kick it as a rapper, Janet Jackson’s “Rhythm Nation” music video had him realizing he could be a dancer. Eventually he ended up in New York’s ballroom scene where he reportedly relished in the liberty he had in those queer spaces. That led to dancing for Madonna, George Michael, and Ginuwine. He even choreographed Crystal Water’s “100% Pure Love”.

Unfortunately, after Michael was slashed in the face with a razor, nobody wanted to hire him as a backup dancer anymore and that’s when his acting career began. He told the NY Times, “All my life I’m this cream puff, and next thing I know everyone sees me as some kind of gangster. It almost made me laugh.” His queer allyship goes back to childhood where the loved ones around him were devastated by the AIDS epidemic that ravaged the gay community and that’s why he chose to honour them through his career choices when other actors wouldn’t. He wasn’t afraid of “looking gay” or “acting gay” because he didn't see anything wrong with being gay. He leaves behind a legacy as an unapologetic trailblazer who was just a layered as the stories he elevated. 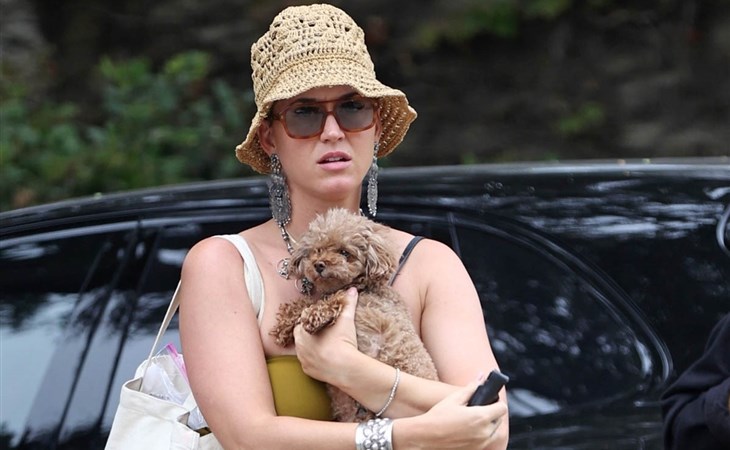 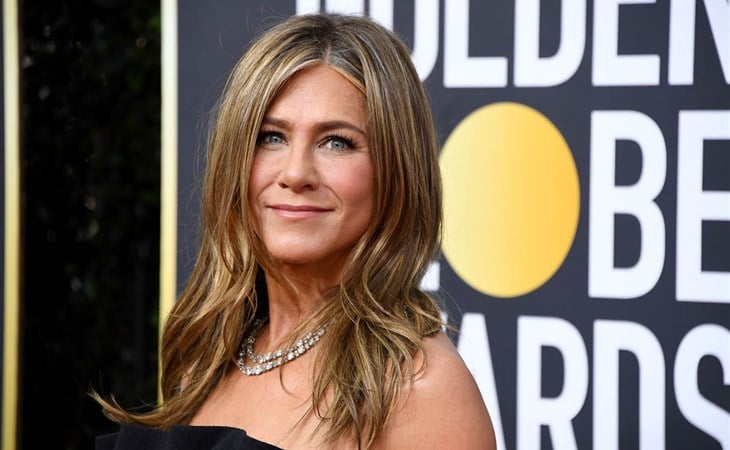