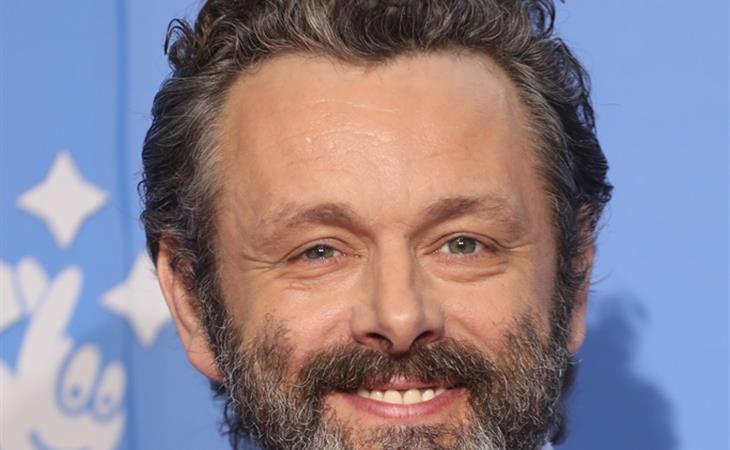 Last week, did you hear about this?, some dude decided he’d figured out the formula for how many tampons a woman needs during her period. Amazing, right? After thousands of years of humanity, he comes along with his menstrual math and it turns out, the solution was basic multiplication. What a genius.

Look at this fucking dweeb pic.twitter.com/2QFqNuqvZz

Reading about that in The Guardian led me to this article in Popular Science, “A Brief History of Menstruating in Space” about how male NASA engineers were worried about female astronauts dying if they got their periods while on a mission. The women tried to assure them, don’t worry, we’re going to be fine, our periods aren’t going to kill us – we’ll be OK in space. For some reason though, the fact that women bleed continues to be a source of anxiety for a lot of men, the ultimate terror. Like in Superbad when, after grinding at a party with a girl, Jonah Hill is grossed out because she leaked on his leg. Or in Carrie when she gets her period in the gym shower and the other girls start shaming her, exacerbating her mental distress, resulting in her first supernatural act of defence. Pop culture is full of this kind of messaging about menstruation and while it’s certainly gotten better over the years, it’s undeniable the effect this kind of depiction has had on reinforcing social attitudes conditioned on us from birth – that women are gross when they’re on their periods, that when they’re on their periods, it’s incumbent on them to protect everyone else from its grossness, particularly men. They don’t want to know or see, let them live their lives free from periods. Which is what they do anyway, but just the simple existence of periods infringes on their privilege and convenience, OK? And if it’s one thing we’ve learned, it’s to always prioritise a man’s comfort. Even the language we’ve been using reflects the stigma around periods. “Feminine hygiene products” are used for “protection” during our periods. “Hygiene” and “protection” = your period makes you dirty and also…attacks you? Or are you the enemy that must be protected against when you’re on your period? Remember when Sarah wrote about the anonymous Oscar voter who didn’t want to vote for the short film Period. End of Sentence because it’s “icky for men”?

Well….maybe that’s unfair. Because more and more men are talking about periods. You know who doesn’t need to be protected against periods? Michael Sheen. Watch below:

Today I'm debunking the common myth that Dads can't (or won't) get involved in talking periods with our daughters. Thanks to @HeyGirlsUK for bringing Dads to the table with all we need to know #Pads4Dads https://t.co/HgfyLpZaqp pic.twitter.com/J531cEmHfn

My dad used to buy my pads and tampons because my parents were divorced then and I lived with him during the school year. I’ve never asked him if he was ever embarrassed about it – I suspect, though, that he probably never thought about it. He was a single parent, he had other sh-t to worry about, like jobs and the mortgage and putting himself through school. What the f-ck did he care if someone at the drug store raised an eyebrow or reacted for all of 10 seconds to a man with a box of pads in his hand? What, really, would have been the effect of that on his life?

That was over 30 years ago. These days, more and more dads are the primary parents, whether there’s been a divorce or not, as women continue to push for economic and domestic equality. The good news is that the inclination is there but it needs to be encouraged. Michael Sheen is one of the people doing this work.

On Friday I met someone who’s been doing great work and showing her work. Nicole White is the founder of Moon Time Sisters, a volunteer-led charity that collects and sends menstrual products to women and girls in Northern communities, most of them indigenous, who don’t have access to supplies because of their remote locations and the prohibitive cost of getting them there. Many of these young women are missing school and work because of their periods, which means that so much potential is unfulfilled, just because of periods. I presented to Nicole at the L’Oréal Annual Women of Worth gala on Friday; she was one of 10 Women of Worth honoured that night whose charities each received $10,000. Nicole told me that she’s never afraid of an uncomfortable conversation – and period conversations are often uncomfortable, especially when she’s out there talking about what she does and who she’s helping. Change requires discomfort though. As an agent for change, Nicole’s whole jam is to get as uncomfortable as possible.

For more information on Moon Time Sisters, visit their website here. Also, Period. End of Sentence is streaming on Netflix. It’s only 26 minutes. It won the Oscar despite “Chet’s”, as Sarah called him, fear of the “icky”. Definitely worth your time. 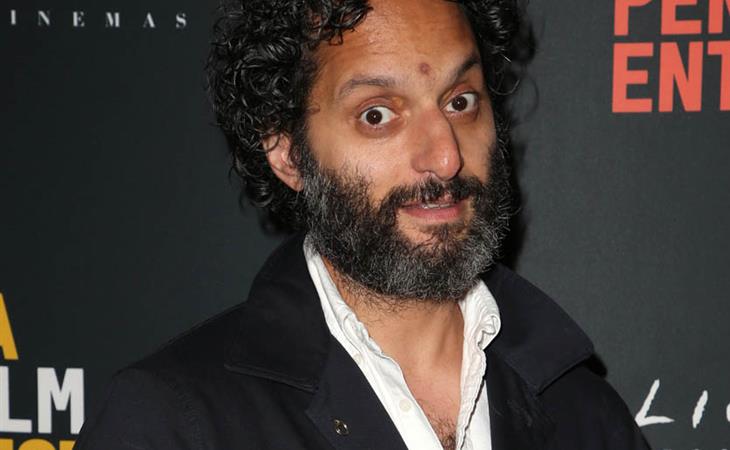 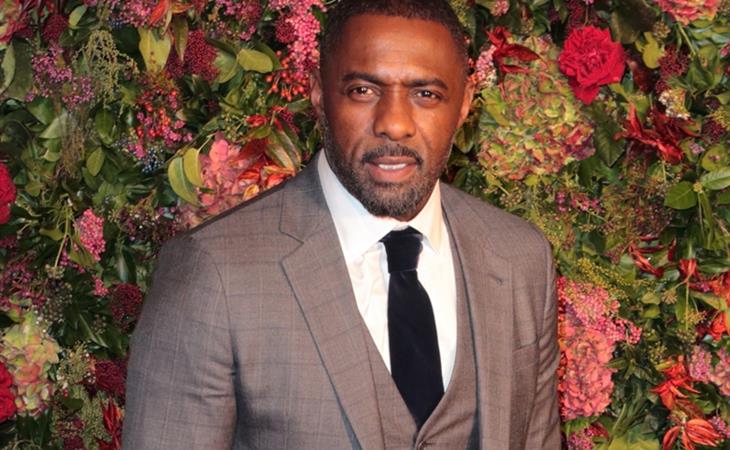 Reese Witherspoon's Home Again opens in time for back to school