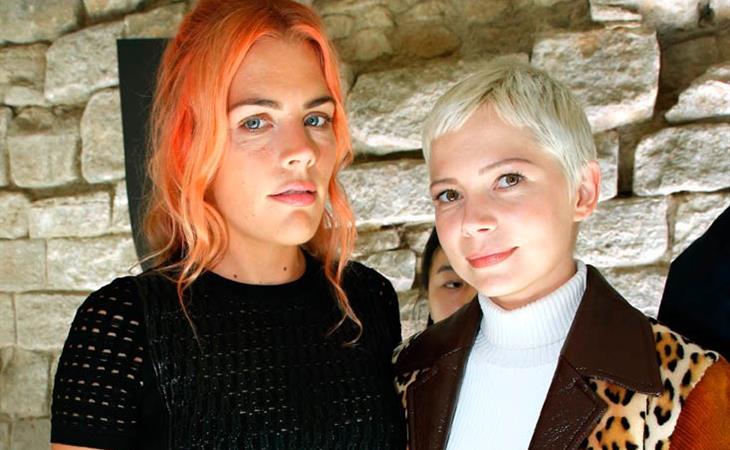 Do you know who Chriselle Lim is? Here she is at Louis Vuitton yesterday for Paris Fashion Week: 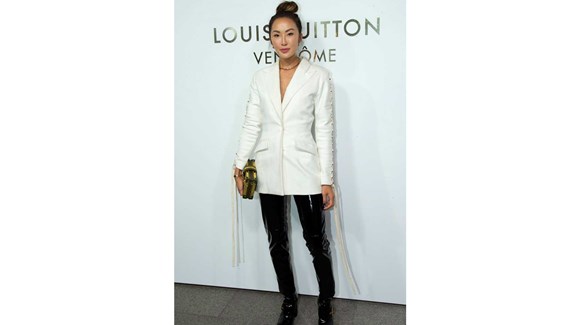 Chriselle is a fashion and beauty blogger. She got her start on YouTube a few years ago and has become one of the most popular style influencers, regularly invited to fashion weeks around the world. Because that’s how brands are reaching people now, arguably more effectively than through their traditional celebrity partnerships.

Michelle Williams is an LV ambassador. She is not, however, on social media, at least not publicly. But her best friend is. We talked about Busy Philipps on Show Your Work a couple of months ago when Busy revealed that she made more money last year on Instagram than she had acting. (By the way, to give you an idea of Chriselle Lim’s impact on the game, she actually has more Instagram followers than Busy – substantially more.) Busy’s skill on social media, then, is an asset. So when she accompanies Michelle Williams to the Louis Vuitton presentation in Paris, it ends up being a bonus for LV. Because it’s not like Michelle’s Instagramming about the experience. Michelle’s wearing the clothes and posing on the carpet. Busy’s the one sending the message out to her followers.

Oh here we are! Thank you @louisvuitton and @nicolasghesquiere for the incredible two days in Paris with my best friend Michelle and the chance to see all of the beautiful clothing up close. And thank you @magpiejd for the 📸 (and also all of the other things!)


For Busy, it’s about friendship, the time spent with her ride or die. And I get that. So let me be the petty one to ask whether or not, eventually, she’ll get a cut, more than just a bag or a pair of shoes here and there. Louis Vuitton is part of LVMH, a huge conglomerate. It’s not like they don’t have the money.

That said, it’s not like Busy is hurting. She was just profiled in The New Yorker, specifically because of her Instagram presence. And there’s a quote from Michelle about Busy’s appeal. Instagram just landed Busy a book deal, a collection of essays, the written version of her Insta stories. Which I will 100% buy and read. “Authenticity” is the buzzword that’s quickly becoming annoying where celebrity management is concerned. But the truth is, Busy Philipps does it really well. As she told The New Yorker:

“I just want to make stuff for myself that I find interesting, and I’m not interested in trying to convince other people to give me jobs or put me on television in any way.”

I believe her. I believe that all along, Busy on Instagram was just doing Busy. And that it’s actually opened up more opportunities for her when conventional opportunities weren’t happening. It is fascinating though. That social media created all kinds of new careers for people, like Chriselle Lim, so much so that now, celebrities who came up the “traditional” way are accessing fame in those spaces too. 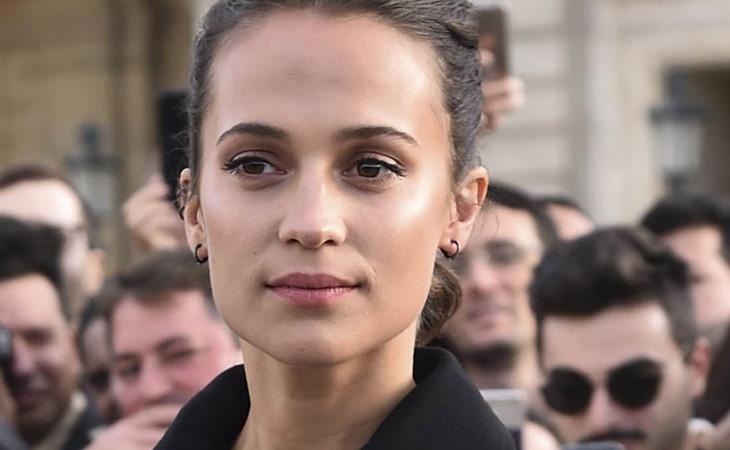