The first trailer for Netflix’s upcoming movie Enola Holmes has dropped, and while Henry Cavill is trending because people are thirsty, I am here for Millie Bobby Brown as a spunky teenaged detective. Based on Nancy Springer’s YA mystery series, Enola Holmes is about Sherlock Holmes’s younger sister, who must find their missing mother. Pop culture used to be lousy with spunky teenaged detectives (the Hardy boys, Nancy Drew, the Boxcar children, the Goonies), but it seems like the spunky teenaged detective has faded from view a bit—even Nancy Drew got remade as a Riverdale-esque mopey drama. Just give me precocious children solving mysteries while their parents ignore them!

Enola Holmes looks like a return to the spunky teenaged detectives of the past, as Enola is a precocious child with no adult supervision who must locate a disappeared parent. We’ve seen a lot of Sherlock Holmes over the last ten years, so switching focus to someone else in the family—even if Enola is an invention of a modern author—is a smart move, though I do wonder where the threshold is and if people will start getting sick of any Holmes, full stop. The casting here, though, is solid and should keep the interest going a little longer.

MBB is charming as ever, breaking the fourth wall and being a Woman Ahead of Her Time in Victorian England. A buffed-out Sherlock is certainly A Choice, but I like how Cavill comes across as wry and lowkey encouraging of his ruffian sister. In contrast, the little bit we see of Sam Claflin as Mycroft Holmes is GREAT. The way he says “My God” at Enola is perfect. Mycroft should always be the biggest stick in the mud you’ve ever met. And casting Helena Bonham-Carter as the Holmes matriarch is inspired—of course such an eccentric would raise unusual children. (I know they used Benedict Cumberbatch’s real parents for it which is nice and all, but I never loved the portrayal of the Holmes parents as normal folks in the BBC show.)

Enola Holmes premieres on September 23, which seems a little late for a spunky teenaged detective movie. This is the kind of thing that should probably come out in the summer, but this year is so f-cking weird, what does time even mean anymore? June, September, Toyotathon, it’s all the same, especially as many kids around the US will spending September at home, doing school virtually, at least in part. I’m not advocating blowing off classwork to watch movies, but, well, remember when teachers would wheel the TV cart into the room and you’d get to spend your class watching a movie? How much do you want to bet Enola Holmes gets some “just watch this while we work” plays from families still stuck at home 24/7? 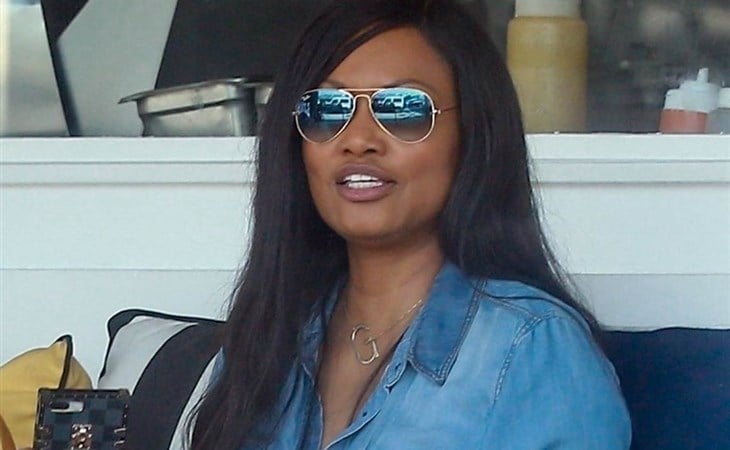