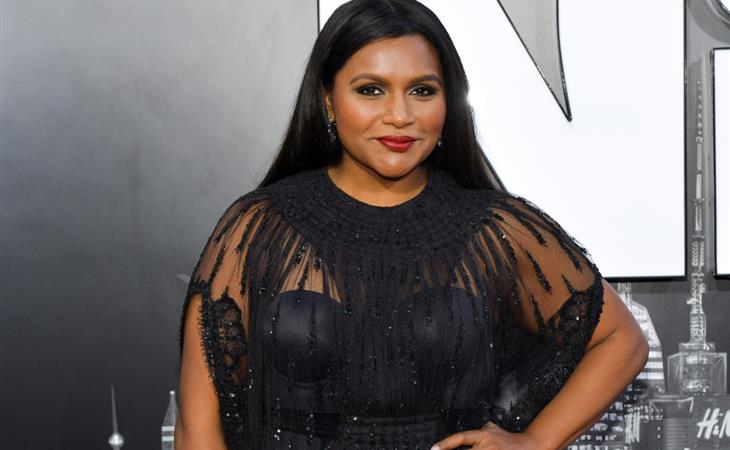 I mean, at this point it shouldn’t really be news. Mindy Kaling has made an entire career out of subverting expectations, doing what couldn’t be done, and arching an eyebrow at you when she’s asked “how she did it”, before coldly asking “why would you think I couldn’t?”

A few months back Mindy tweeted that she would search for the leads of her new Netflix series, based on her life as a kid, via open auditions – no ‘connections’, experience, or high-powered agencies necessary.

The reason why should be obvious: Los Angeles casting houses don’t necessarily have a deep roster of South Asian teens and women to choose from, because, up until now, there ‘hasn’t been the demand’.

I want to get to the meat of this article, I do – but first I have to unpack that statement, because it’s one that’s familiar in the industry, and it’s one I hate, because it’s a bullsh-t round-robin argument that gets everyone involved out of trouble.

Let’s say writers create a character who’s a POC, or trans – they’re often then told, “well, there aren’t many actors who fit that description out there.” Agents shrug and say, “we don’t really have a lot of talent by that description”, and producers, seeing the few performers on offer, say “they really don’t have the experience/talent/whatever that we need, and btw we go into production in two weeks” … and so the role is changed, or the character is rewritten to fit the available actors, and you get the idea. And of course “it’s expensive and time consuming to search schools/drama clubs/non-major centers” is the excuse given if there’s any pushback.

The worst part is, when less-experienced POC are cast, especially in ‘colour-blind casting’ scenarios, and they’re equally as talented but perhaps a little less familiar with on-set norms, there’s sometimes a sniff of ‘well, they’re awfully inexperienced’.  Yes, of course they are! Because the roles have been systematically given to people who are overtly not them!

But Mindy’s using her capital here. Her alter ego, Devi, will be played by Maitreyi Ramakrishnan, from Toronto (though I’ve seen one tweet saying she’s actually from Mississauga, a suburb) who is such an utter newcomer that the only photo of her available to the press appears to be a cropped prom shot. She is green, you guys!

But don’t mistake that as a jab. What that means, of course, is that when someone like Mindy Kaling opens the door to entry, you don’t have to have a lot of credits. You don’t have to have great headshots, or a hardcore agent. You just have the talent – and someone who believes you don’t need all those ‘legitimate’ accoutrements to go along with your talent.

“But she’s untested! She’s untried! What if she can’t handle the stress or the pace or the…”

Guys, this is Mindy Kaling. She’s as in love with work as we are, maybe more. You really think she’d put her name and her reputation on someone who couldn’t do it? There’s no chance. I’ve never met Ramakrishnan but I know she has the goods – that’s the Mindy Kaling guarantee, and the reason she was able to do this.  And I don’t think it was easy, necessarily, though Mindy’s move from Universal to Warner in her new deal may have made it easier.

That’s the lesson here. If you want to say, “well I don’t have that kind of clout yet, or maybe ever” – yeah, many people don’t. But working like crazy (and making the people who make decisions a lot of money) means that when you put your foot down, the powers that be have no choice but listen. 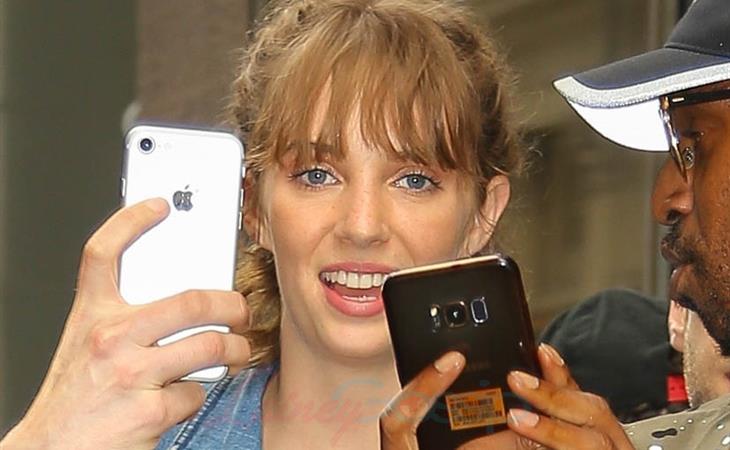 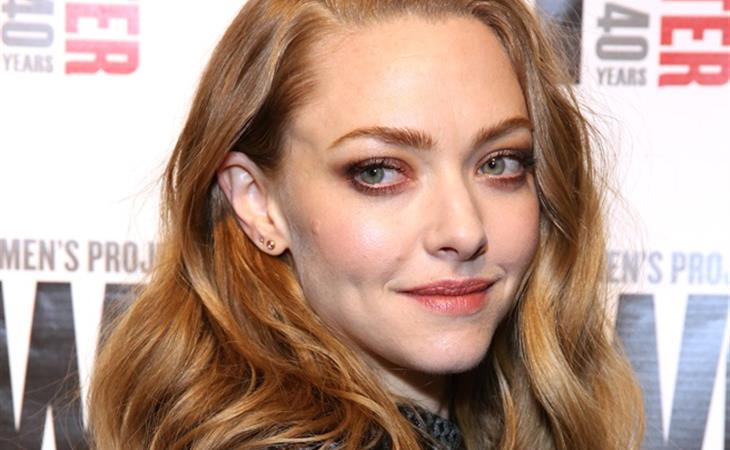 The Influencer Callout No One Asked For