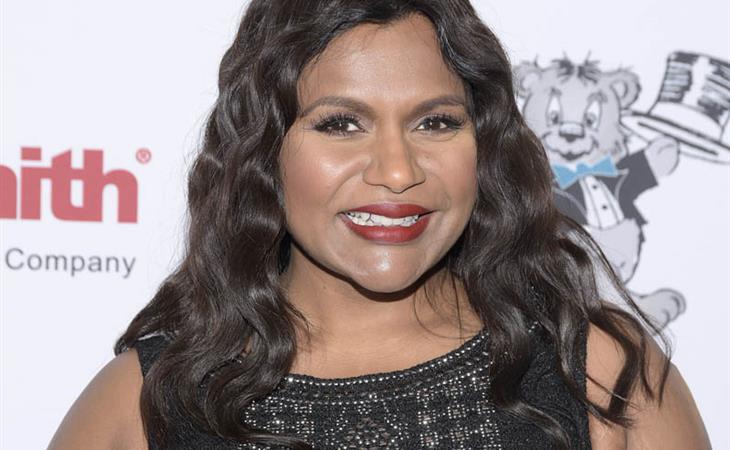 A week ago, Deadline announced that Netflix ordered a 10 episode coming-of-age series co-created and co-written by Mindy Kaling and Lang Fisher, inspired by Mindy Kaling’s childhood. The show focuses on the life of a modern day, first generation, Indian American teenage girl.

This is exciting for two main reasons. First, Mindy Kaling is an incredibly talented writer and creator. She wrote some of my favourite episodes on The Office (Jim and Pam’s wedding) and her original show, The Mindy Project was hilarious. Mindy is a powerhouse creator, no small feat for a woman of colour, and she consistently delivers on her ability to use humour as a way to comment on some important issues.

Second, as a first generation Indian, I’m excited because there are very few stories told about us in a way that is empowering and authentic to our experiences growing up. Master of None is a notable exception, as is Sanjay’s Super Team, the Pixar short, and to some extent, The Big Sick. These are great pieces of art that tell important stories about the struggles of being first gen in an immigrant family. However, Kaling’s series slots nicely in between them because it covers a time period between the independence of adulthood, and the dependence of childhood, an important time in the first gen experience, because it’s when your identities begin to clash, and where you sort out which parts of your Indian culture, and which parts of your North American culture you can most relate to.

It's important to note that this isn’t the first time someone has made a show about an Indian teen growing up North America. In 2009, Vera Santamaria created How to Be Indie, a YTV and Disney Channel show that focused on the life of 13-year-old Indira “Indie” Mehta (played by Melinda Shankar) as she navigates the expectations of both high school and her Indian background. I actually watched this when it came out (I would’ve been 14) and it was mind-blowing to see a TV show centered on a Canadian South Asian family. It also received critical acclaim, which makes sense considering that Vera moved onto projects like Degrassi, Community, BoJack Horseman, Little Mosque on the Prairie, and Orange is the New Black. So South Asian creators have had this idea for a while now. But there are two big differences between How to Be Indie and Mindy’s new show. First, 2009 was well before Crazy Rich Asians, Black Panther, and Captain Marvel confirmed – again – that diversity, while being important, could also be profitable. Second, How to Be Indie aired on the Disney Channel. This is a very different distribution and audience as compared to Netflix. Mindy’s show is about teens, but it isn’t only targeted at them.

I have no doubt that Mindy’s series will be well-written and well crafted. The big question in my mind is how is this show going to be staffed/cast? In the past, there’s been some light criticism of Kaling for the lack of diversity, both on screen and in the writer’s room, at The Mindy Project. Here’s the list of writers who wrote on 13 or more episodes from IMDB :

Mindy is the only person of colour in that list, and 67% of those writers are white men. And aside from Xosha Roquemore, who joined as Tamra Webb in Season 2, the onscreen cast is slim in its diversity pickings too. Mindy is an F.O.D and one of the expectations, that could be considered unfair, that comes with that is that once you have struggled to get through that door, you hold it open for others to follow after.

Mindy has been asked this in many interviews and even on a Reddit AMA. At SXSW in 2014, Mindy addressed these criticisms:

"I look at shows on TV, and this is going to sound defensive, but I'm just going to say it: I'm a ... Indian woman who has her own ... network television show," Kaling said during the session. "I have four series regulars that are women on my show, and no one asks any of the shows I adore — and I won't name them because they're my friends — why no leads on their shows are women of color, and I'm the one that gets lobbied about these things."

She’s right, it does sound defensive, especially when you look at the writers on the show, and it even seems contradictory when you hear her description of being a writer on The Office. Diversity on screen is important, but diversity throughout the entire process is how authentic and representative stories get made.

At the same time, I understand Kaling’s frustration. It is an incredible achievement for a south Asian woman to write, produce, and star in her own show. Yet, by virtue of being F.O.D, and in a climate of sparse Indian representation, she has so much to prove and we expect her to deliver on all of it.

In Shonda Rhimes’s book, Year of Yes, she encapsulates this higher bar in her explanation of F.O.D:

“The [weary look] that wishes people would stop thinking it remarkable that we can be great at what we do while black, while Asian, while a woman, while Latino, while gay, while a paraplegic, while deaf. But when you are an F.O.D., you are saddled with that burden of extra responsibility— whether you want it or not…”

Kaling’s work is always viewed in the context of race and because of that, it is scrutinized in a way that other shows never will be. This double standard is f-cking annoying and that is what Mindy is tapping into. For example, there’s a red carpet interview where a reporter basically asks which colour guys she’s into. That’s the kind of bullsh-t that goes unchecked because Mindy isn’t white.

One of the challenges of growing up as a person of colour in the West is the internalization of white ideals and an ingrained bias towards patriarchal notions. Paradoxically, we are both aware of the system that oppresses us, but having grown up in it, we have also adopted some of its principles. These need to be unlearned, and I think Mindy, through her own mistakes and growth, has become an example of how to do this.

In her show Champions, the cast features diverse women, and while the writers room still lacked some colour, it had many more women. In Late Night, the movie acquired by Amazon at the Sundance Festival for $13M, both the script writer (Mindy) and director (Nisha Ganatra) are Indian women and it gender parity of staff behind the camera. In her newest project, a miniseries adaptation of Four Weddings and a Funeral on Hulu, both the cast and the crew are much more representative, including Nathalie Emmanuel (Missandei from Game of Thrones). 2019 Mindy is very different from 2014 Mindy. Here’s what she had to say for an interview with Pop Sugar in October:

“So much about trying to affect change is — you hear so much about it, you see so much about it on social media, and people giving speeches, and things like that — it just feels like such a drag. Unfortunately, there's sometimes this feeling of, "Ugh, I'm getting preached at." So the actual way to change it, if you're an employer, is just to set standards. "Okay, 50 percent of people who are going to director are going to be women. My cast is going to look a certain way." Because we're really the people who can make the changes, right? If you're an employer, you can do it. It's very hard if you're trying to get a job.”

We should still pay attention to Mindy’s casting and hiring decisions for this upcoming Netflix show. If her recent trend is any indication, it should be the most diverse project yet which, hopefully, should enhance the quality of a story and a character not often seen in film and TV. 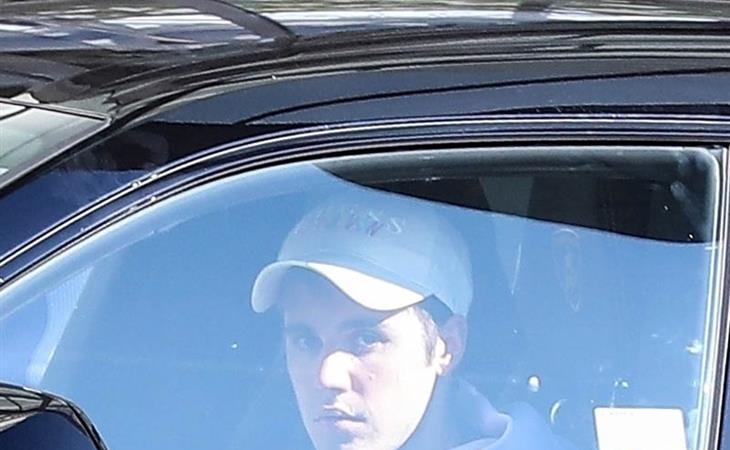 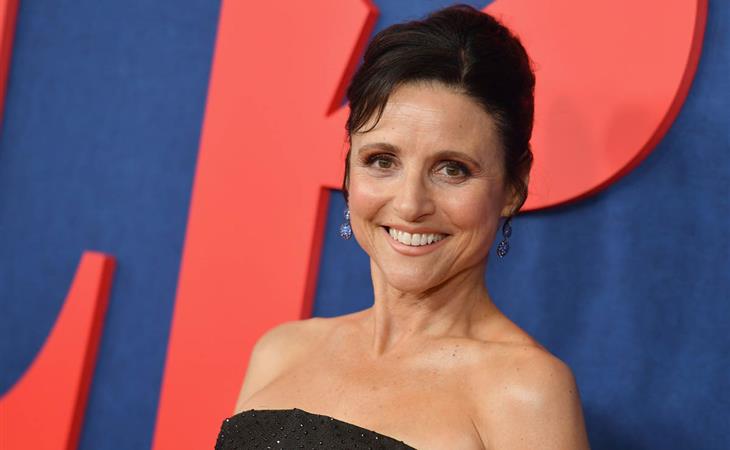