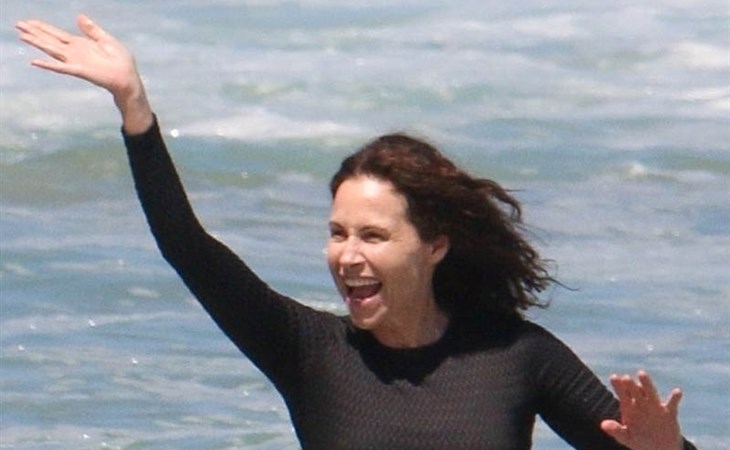 Minnie Driver was in Malibu the other day splashing around with her son, Henry, clearly enjoying being back in California, where she was based for a long time but last year she went back to the UK to shoot Cinderella and ended up staying for the school year. Minnie shared all this in a wide-ranging interview back in April with Sophie Heawood for The Guardian about her career, her choices, and her family.

There’s a lot to take away here if you haven’t already but I thought a lot about Duana, not only because Minnie gives us so much great Show Your Work in this conversation but because Minnie is tall – and Duana is tall, and Minnie’s height comes up in the first paragraph when she recalls a scene in which she was filming with an actor who was shorter than she was and she was made to stand in a hole in the ground that they had dug for her so that the dude would appear taller and, therefore, more powerful. Minnie talks about how ridiculous it is that men almost always have to be taller than woman onscreen and that’s a pressure in real-life too. A lot of men don’t want to date women who are taller than they are. A lot of women don’t want to date men who are shorter than they are, so this is reflected in storytelling too. And it certainly limits stories because, well, if you’re not opening up to all kinds of possibilities, then you might not be reaching full potential, right?

That said, there are of course tall women who are very successful actors. In Minnie’s case, though, she never had those aspirations. Which makes her an outlier in an industry where movie stardom is almost always the goal. It could have been a path for her, no doubt, especially after Good Will Hunting, but she says she was never interested. And I don’t think it’s a case of reframing or revisionist history either; it certainly hasn’t stopped Minnie – although it could have. It could have if she had those kinds of ambitions: movie star ambitions. But, for her, the maintenance of that level of fame or success, by that standard, wasn’t for her. And besides, success looks different for different people. As she said:

“Also, what is one’s benchmark for success? My God! It might be someone else’s idea of failure that I didn’t stay being a huge movie star. For me, I’m 51, and I’m making a living and I own a home that I love, and I have this partner and this child, and people will still hire me to do something that I love. I can’t possibly call that anything other than the most resounding success.”

None of that is a lie. She has money. She works. There are opportunities. She’s at the beach. That’s a pretty f-cking sweet list of facts. Head to The Guardian for the full interview with Minnie Driver. 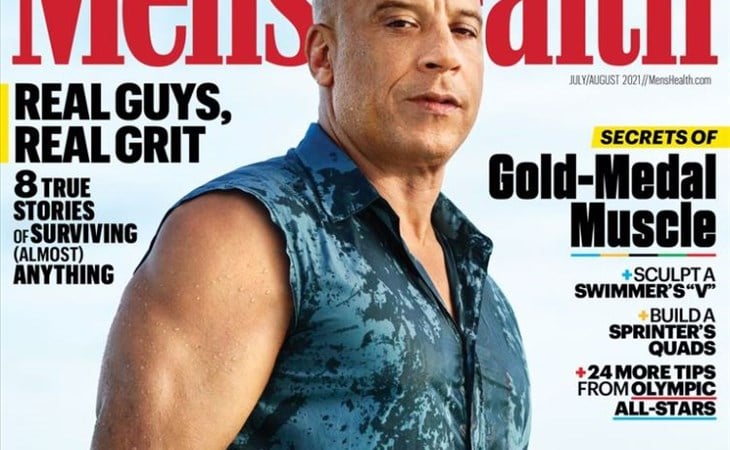 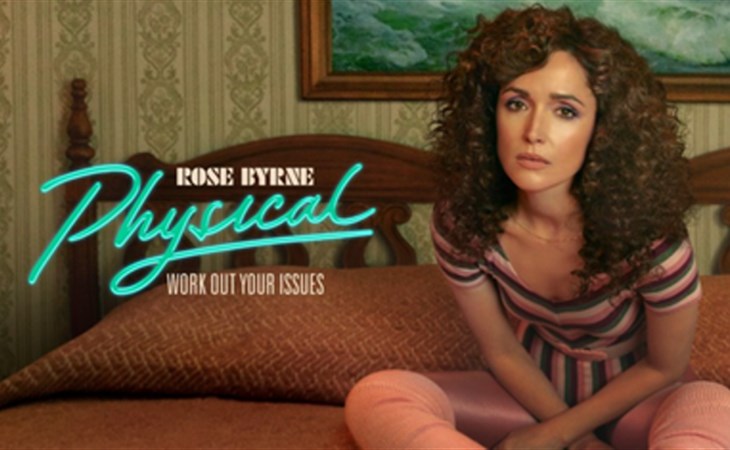 Minnie Driver at the 2016 Emmy Awards