I don’t talk about Miracle Workers much because I genuinely love it so much that I just don’t want to turn it into work, but I must tell you that Miracle Workers has been picked up for a FOURTH season. If you told me two years ago when it debuted that this extremely high concept show would get FOUR seasons, I would not have believed you. I barely believe the three seasons I have watched, because Miracle Workers, living up to its name, defies dumb things like “ratings” and “zeitgeist” to remain on the air. I have never met anyone in real life who watches this show, it does not get dissected and discussed like Ted Lasso and What We Do in the Shadows, and yet it keeps coming back for more seasons.

I don’t know how they do it, but Miracle Workers manages to get better every season. Maybe it’s the anthology format that keeps it feeling fresh every time, as the cast, anchored by Daniel Radcliffe, Halloween King Steve Buscemi, Geraldine Viswanathan, and Karan Soni, gets to change it up and play new characters each season. But it’s also the quality of the joke writing, which is equal parts stellar and absurd, and then there is the secret weapon of Miracle Workers, which has only crystallized after the most recent season, Oregon Trail. And that is: Radcliffe and Viswanathan’s characters.

Everything changes in each new season of Miracle Workers, but there is one constant, that Radcliffe and Viswanathan will play people who fall in love. Over the three seasons so far, despite the ever-changing setting, a story has emerged about soulmates as these two nerds keep finding and falling for one another. It’s so romantic! We talk a lot about Ted Lasso being the show about kindness and hope, and it is, but so is Miracle Workers, in a much less conventional way. I am a little bit nervous because the season four announcement confirms Radcliffe and Buscemi are coming back, but there’s no mention of Viswanathan. I’m hoping that’s just because she’s not as big of a name as them, though she SHOULD be, and not that she’s leaving the show. Don’t break up the soulmates!

Anyway, was this just an excuse to post the clip of Daniel Radcliffe voguing to “She’ll Be Coming Round The Mountain”? Yes, absolutely. Enjoy. 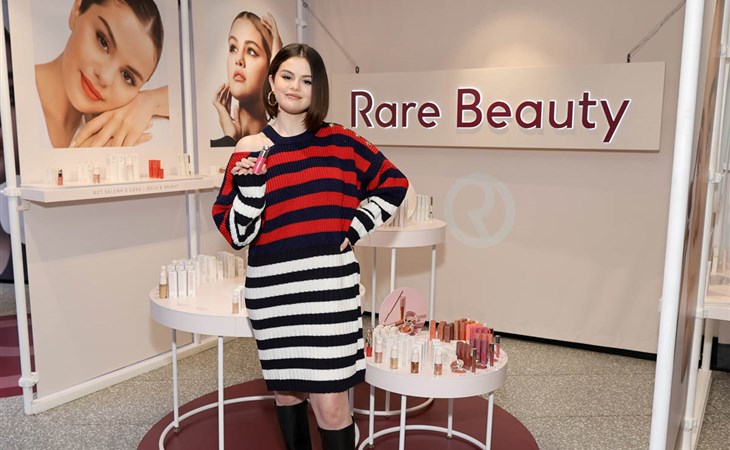