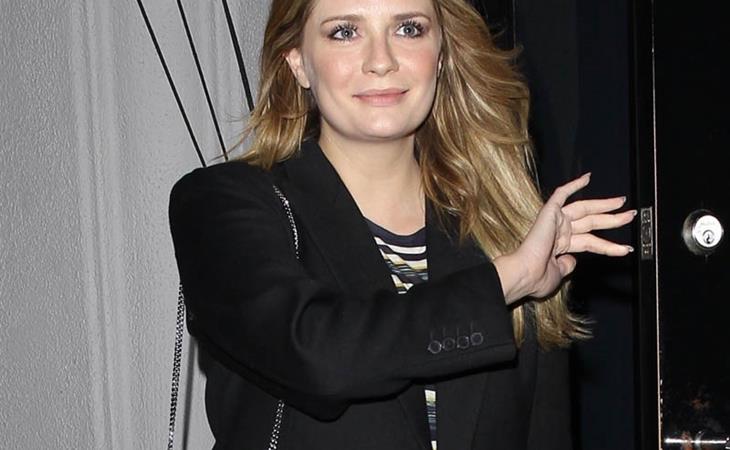 Ever wonder what happened to Brody Jenner? No, of course not. But new ideas are expensive and risky and reality TV reboots are cheap and easy, so The Hills is being rebooted with a twist: Mischa Barton is the new Lauren Conrad, who was a reality TV version of Marissa Cooper, a fictional character Mischa Barton played on The OC.

Look, I’m not made of stone. I love the Lauren Conrad single tear gif as much as anyone. I think “You know what you did!” belongs in the TV Hall of Fame. I can appreciate The Hills for what it was, particularly the Truman Show ending. I also appreciated The OC for what it was, and don’t think it was the same after Mischa Barton left. But I don’t know about this crossover.

Here’s what I do know: without Lauren Conrad or Kristin Cavallari, The Hills reboot needed an alpha female. Because it’s a reboot, it has to be a familiar face, someone that we associate with that world – LA (via Orange County) in the early aughts. I would love to know what their short list looks like. Who else was on it?

It’s not the worst move for Mischa, who I last wrote about extensively in 2015. At the time, I noted that the disintegration of her career wasn’t because of one giant mistake, but a confluence of bad decisions, including her indulgence in LA’s nightlife, poor management, and the ego of being a young star. She has attempted comebacks in fits and starts, like Dancing with the Stars (which she thought was a design show?) but in 2017, had a serious issue that involved hospitalization.

What kind of career opportunities does Mischa have today? Definitely not top-tier or even middle-tier stuff. At least with The Hills, she knows what she is getting; the editors were pretty gentle on the cast because the show was about hurt feelings, not hair-pulling. (Spencer’s scheming is downright quaint compared to the reality TV villainy we see these days, most of it in DC.) She is not in danger of being purposefully embarrassed by the producers.

And it’s an opportunity for Mischa to flex her acting muscles again. As this EW review from 2010 points out, the show’s ending didn’t shock us, it just confirmed what we already knew: it wasn’t real.

So what does The Hills get from Mischa? An established name that resonates with its target audience and, in what The Hills does so well (see: the finale), a thread that connects The OC to Laguna Beach to The Hills. It’s very meta.

I still see this as an uphill climb. There’s no guarantee that audiences still care about The Hills cast, some of whom have gone on to get married and have babies. It’s not that they are any less compelling than the were 10 years ago (because they were never compelling), it’s that the show has to win back an audience from a very crowded field.

The Hills invented a hypnotic, banal style of scripted reality that the Kardashians have now mastered. The audience has grown up and moved on to trash, like the Jersey Shore family (who, pound for pound, are more famous than The Hills cast) and the soulless, cartoonish femininity of the Housewives. The hottest reality TV show right now (according to my Twitter timeline) is Love Island, which sounds absolutely bonkers. (No one does reality TV better than the Brits and I can’t wait to devour it.)

There is an alchemy to compiling a reality TV cast with chemistry, which The Hills had, and much like the cast of popular sitcoms, they are not best friends in real life, and most of them don’t even keep in touch. But there is a work shorthand that exists, and producers are probably already coming up with storylines that flow naturally. Inserting Mischa into the narrative is like adding a new character in the 7th season (you know, a new neighbour or long lost relative). That is the position she is coming in from which means there’s no time to be gape-mouthed and mildly confused (that’s Audrina’s job). She needs to come in hot for this to work.

On Instagram, Mischa posted a video saying, “Welcome to The Hills, bitch,” so she must have some idea of the role she’s expected to play, and how that ties into her former life as Marissa Cooper. (Even though we all know it was Luke who uttered those much-quoted 5 words.) My Internet psychology degree makes me think that she took this job to work through her decision to walk away all those years ago. This won’t be her reinvention, but it could be an interesting re-do.

Here's Mischa Barton out for dinner at Craig's last night in LA. 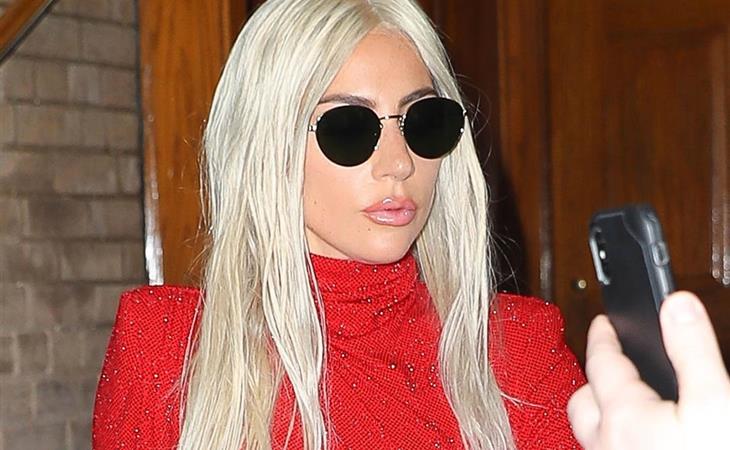